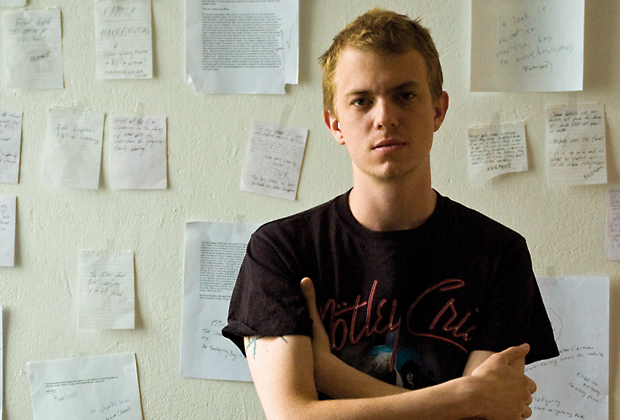 Travis Jeppesen is the author of five books, most recently Dicklung & Others (BLATT Books, 2009), a […] 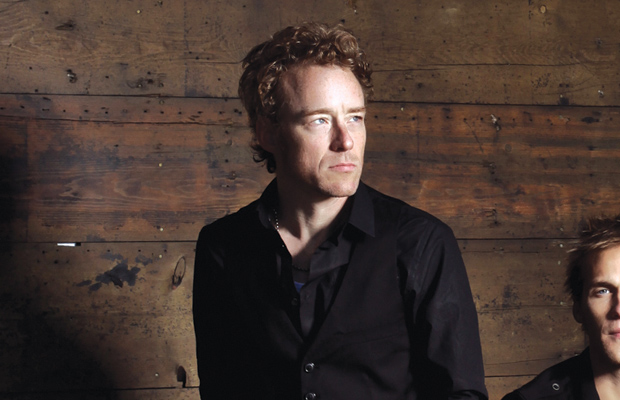 An interview with Alan Sparhawk of Low

The Minnesota-based band established a slowcore template that was, in retrospect, only slightly less significant than Nirvana’s. […] 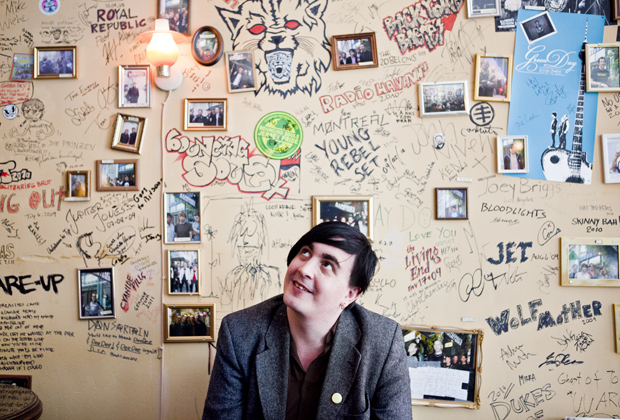 Eddie Argos Speaks! (But Then You Knew That)

Interview. The ironically loquacious Art Brut and Everybody Was in the French Resistance…Now! frontman readies his messianic […] 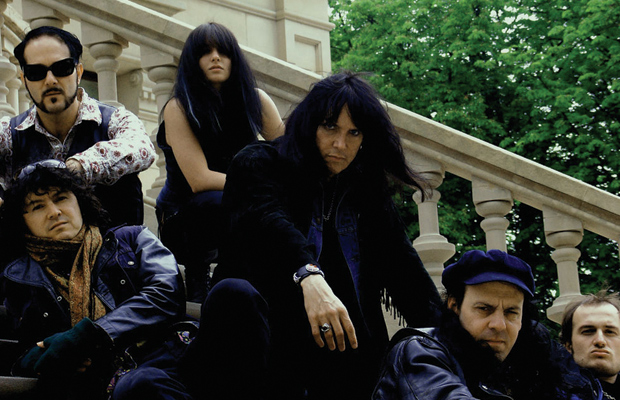 FROM THE ARCHIVES. Interview: Rudi Protrudi. Having lead a garage/psych/punk revival since the time of Ronald Reagan, […] 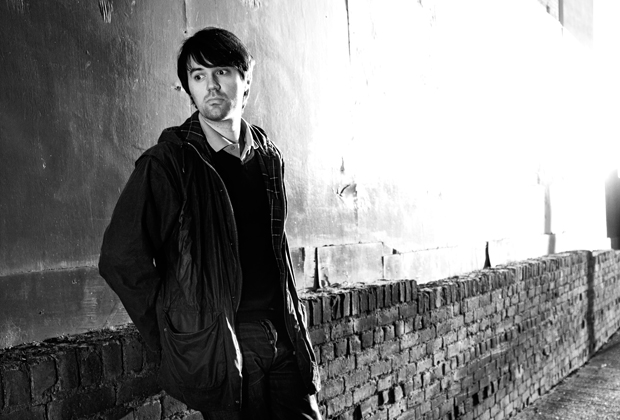 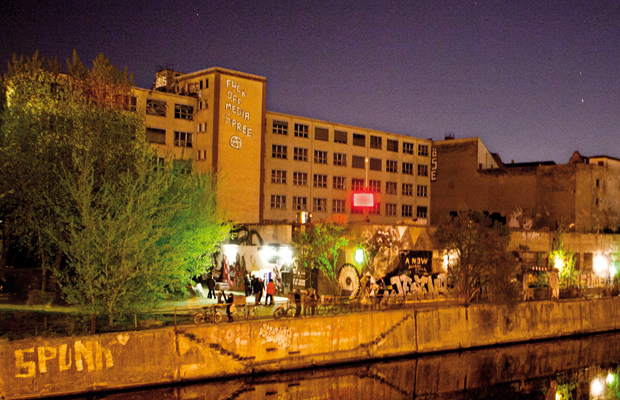