Interview: Efterklang. Currently touring the world promoting An Island, a new take on performance film made with […] 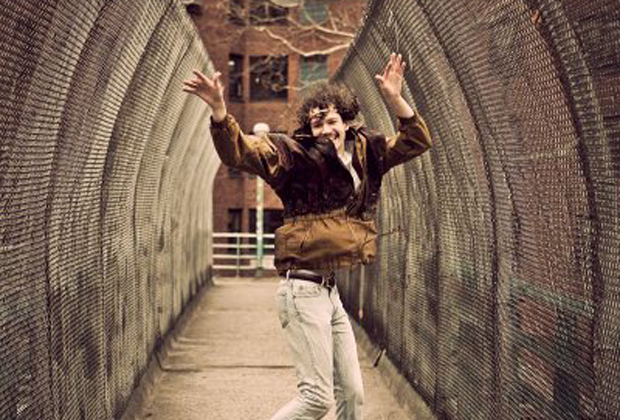 An interview with Darwin Deez

Darlings of both the critics and the Shoreditch crowd, their records regularly racing up the UK indie […] 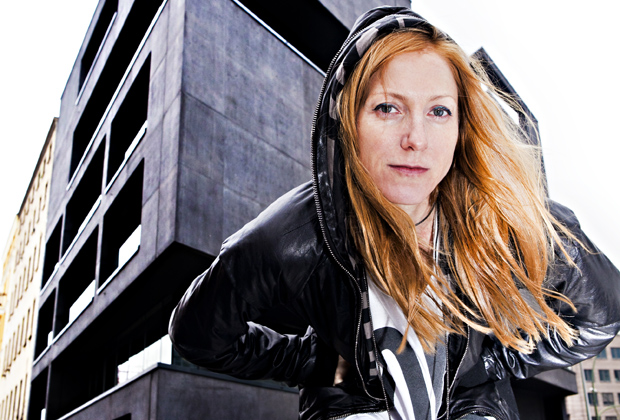 “Berlin helps me to feel whole” 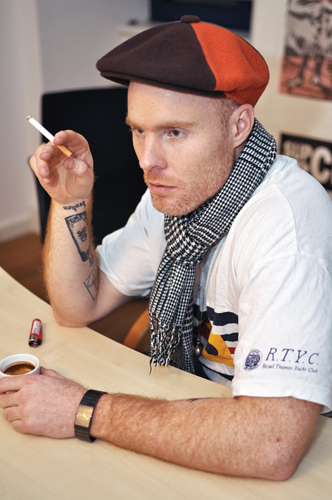 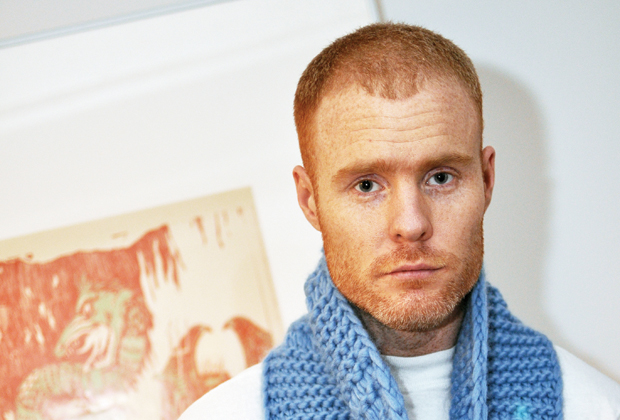 The Butler did it

Interview: Andy Butler of Hercules and the Love Affair. After the acclaim of "Blind", Butler and crew […] 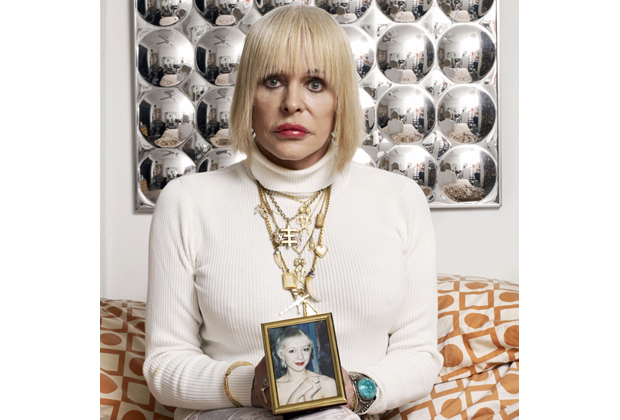 Interview: Genesis Breyer P-Orridge. S/he has long ridden the pony of the ultimate outsider and now, with […]