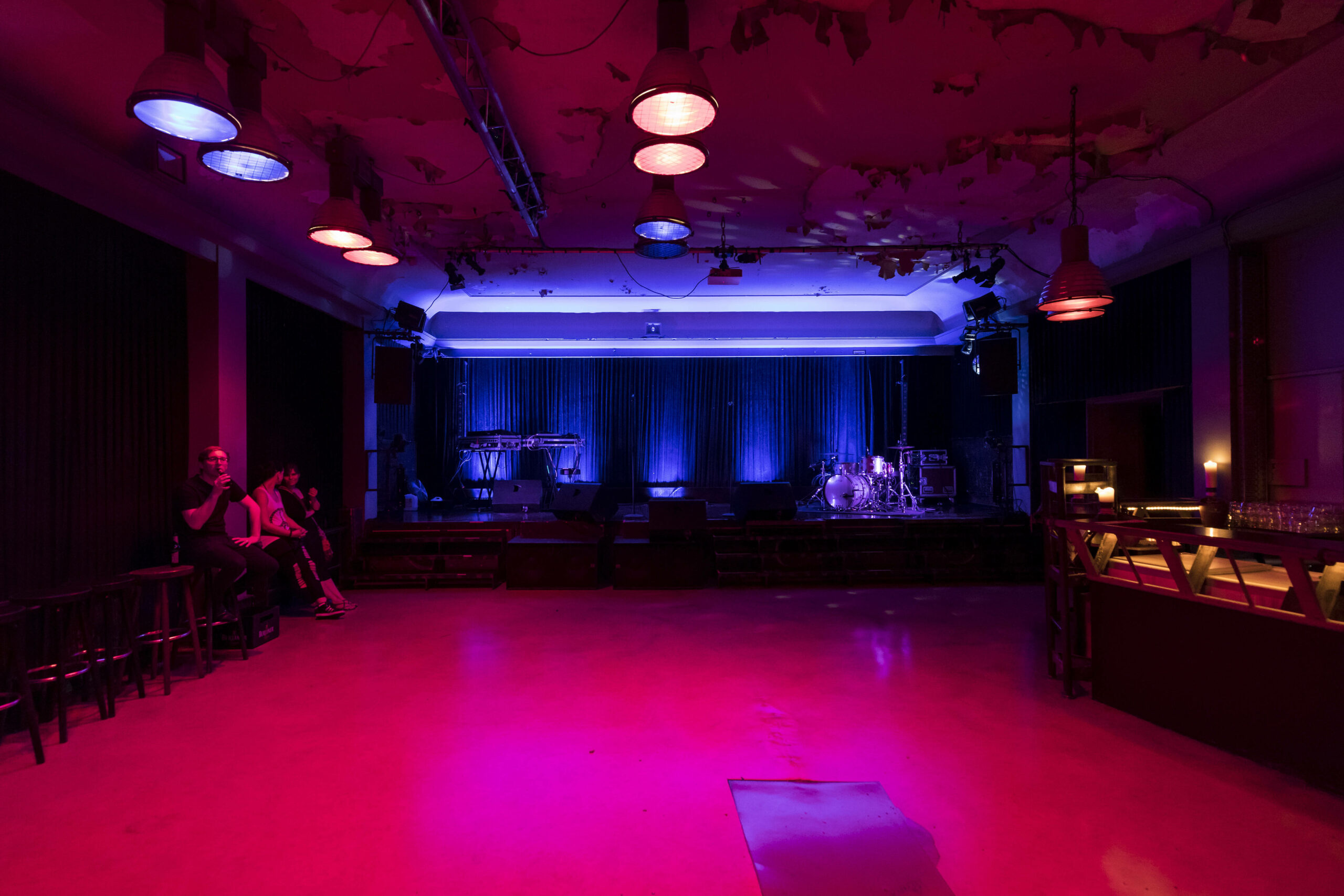 Kantine am Berghain: The gigs not to miss this April

The concerts at Berghain’s unjustly overlooked sibling venue are some of this month’s best. 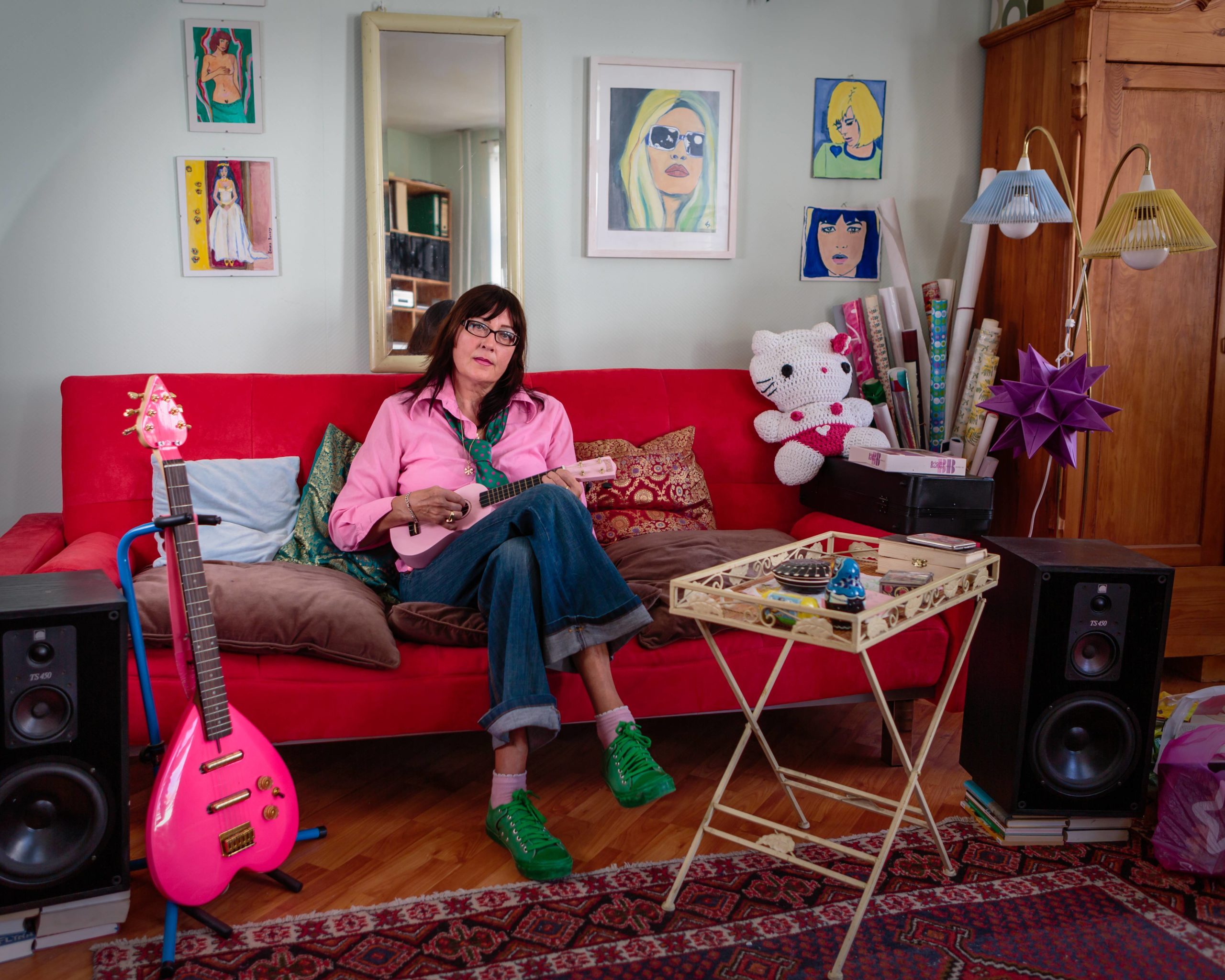 Gallic flair, Kreuzberg grit: Françoise Cactus by those who loved her

A tribute to Berlin's best French export by her former bandmate and the artists who knew her. 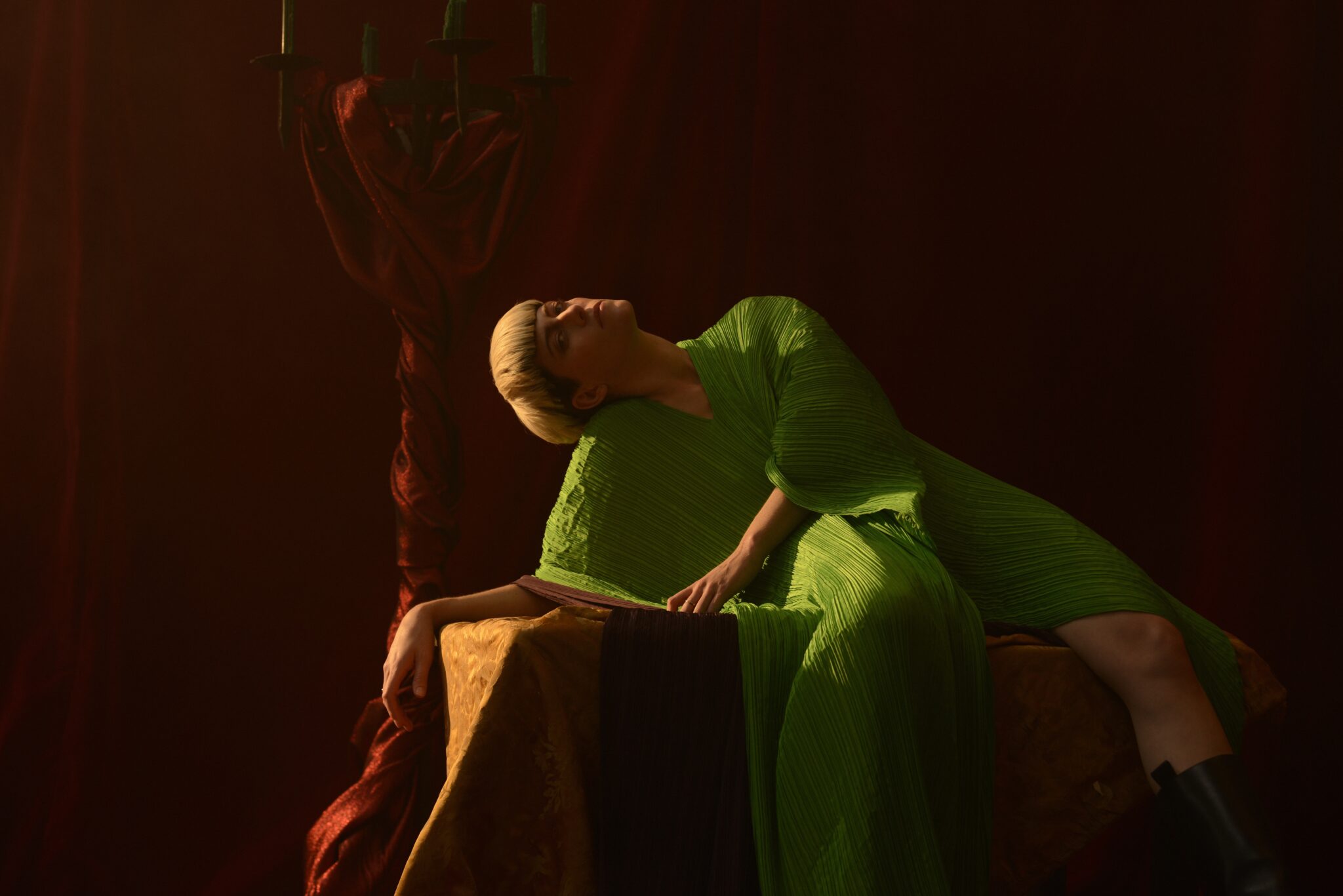 We talk to the Tempelhof Sounds star about her upcoming album, Shiny Things. 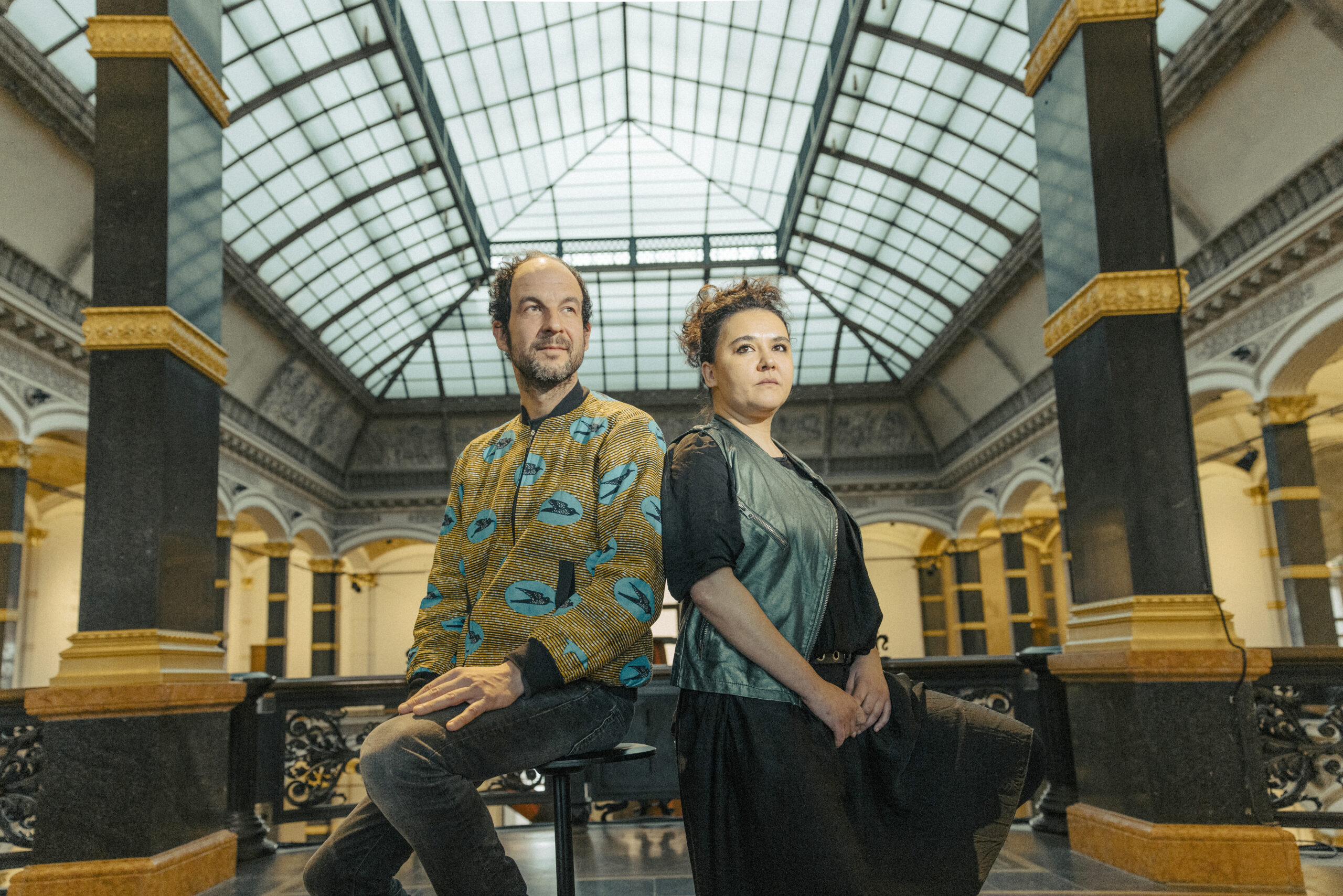 MaerzMusik 2022: Moving to the beat of time

The festival of contemporary sounds is back with a focus on temporality. We caught up with its […] 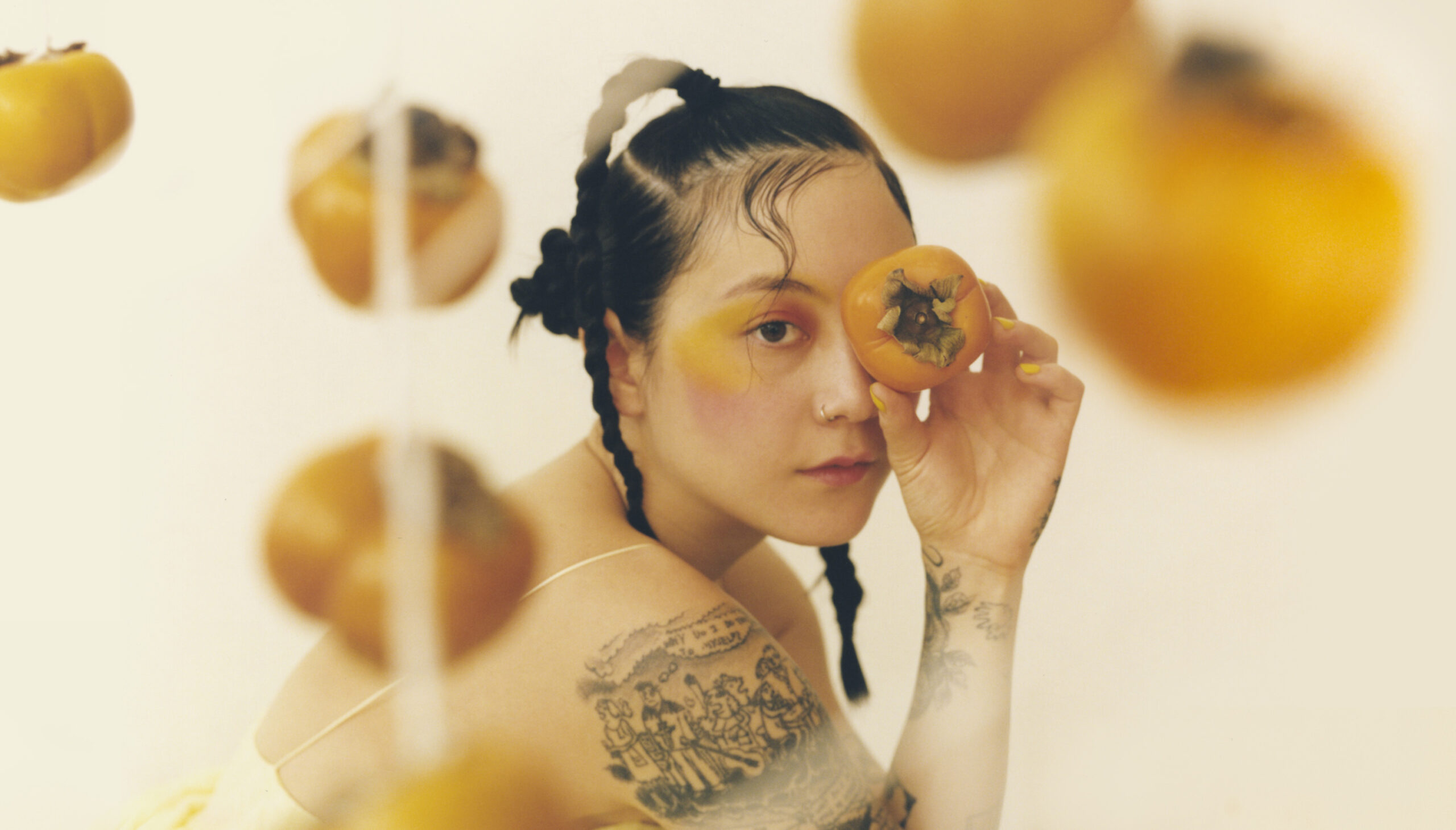 The fresh, new music playing in Berlin this March 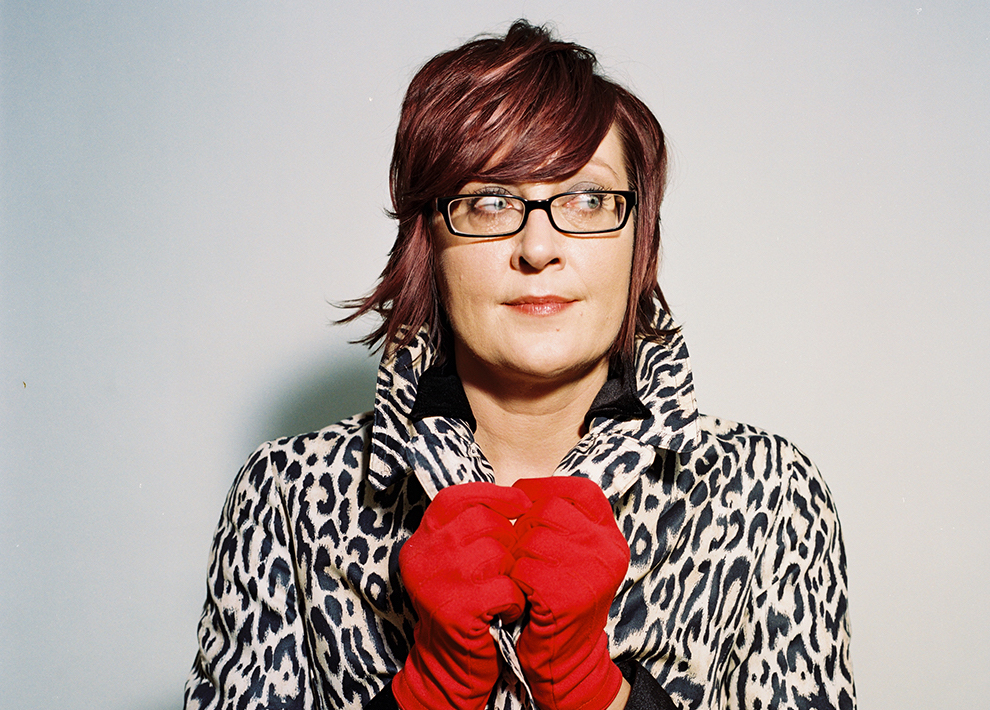 One of Berlin’s biggest expat icons on meeting another.