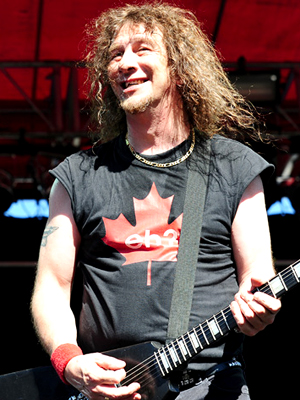 Steve “Lips” Kudlow: “I live with no regrets” 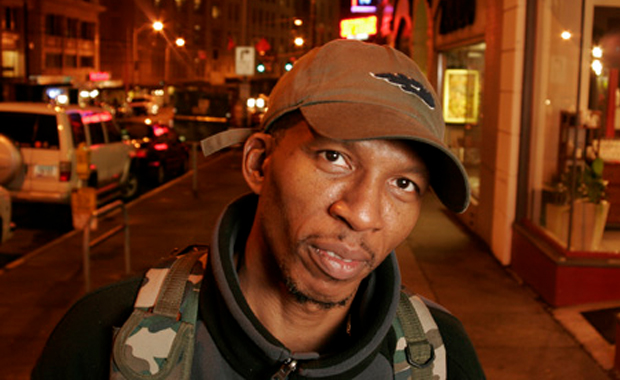 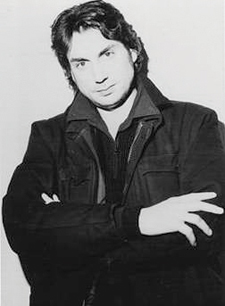 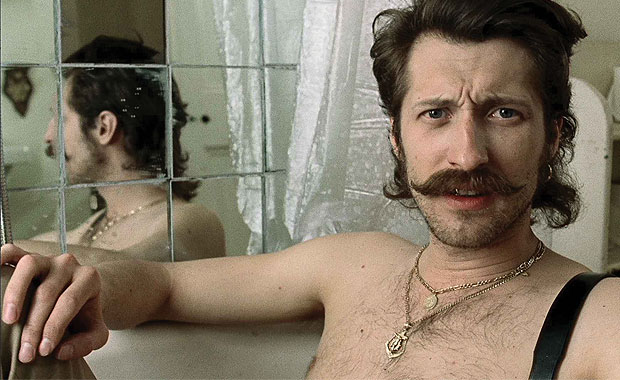 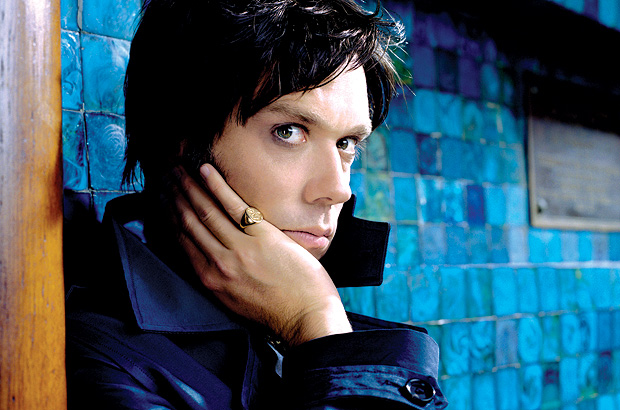 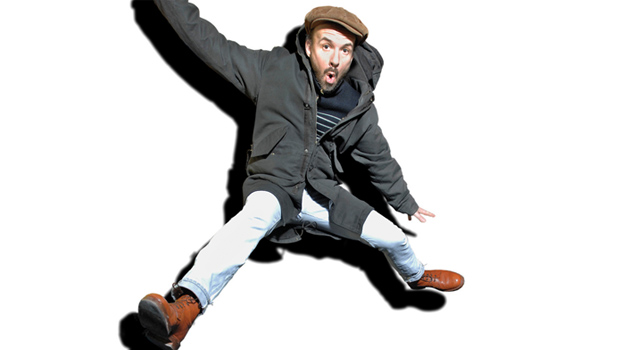 In the 1990s, electronic DJ Stefan Hantel (a.k.a. Shantel) followed his roots to Romania. Now, his "Bucovina […]