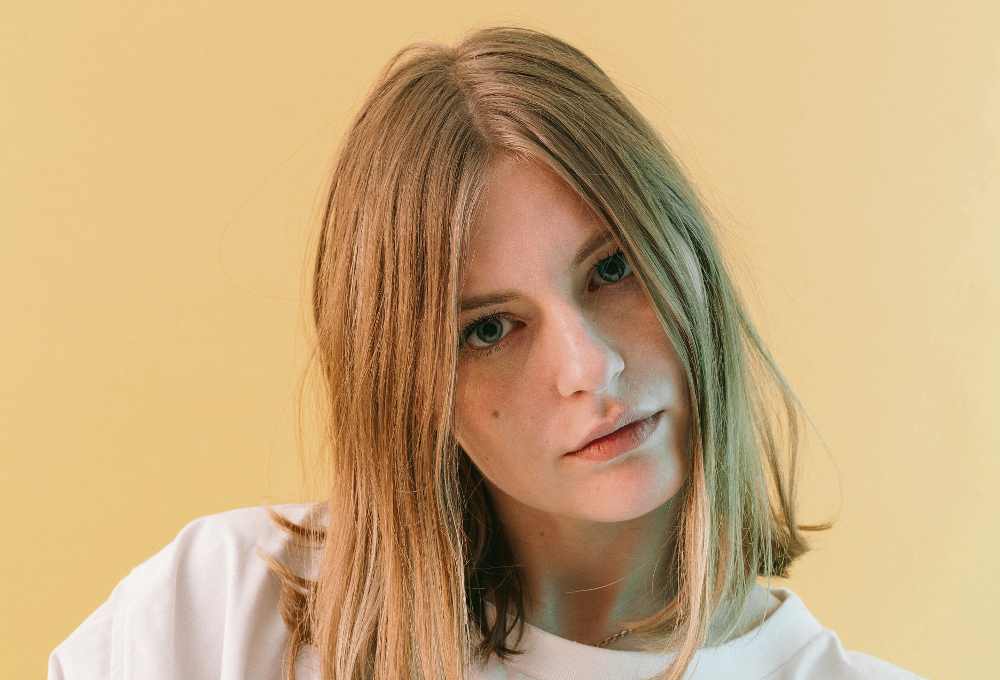 Part of CTM’s Panorama Bar lineup on February 2, Berlin-based DJ Perel tells us about utilising her own personal turmoil to create unity on the dance floor. I grew up in Saxony, in a small town in the Erzgebirge. My family was part of the Seventh-day Adventist Church. In East Germany, that alone was enough to feel different from the rest. I never fit in, really, so I looked for an escape in music. I actually didn’t know this year’s CTM motto. I was just surprised that it fit so well with my new album, Hermetica (Apr 20, DFA Records). One of the big themes throughout my album is overcoming fear; on a personal and a societal level. When I wrote the lyrics to my single “Die Dimension”, Trump was elected, and simultaneously right-wing populism rose in Germany with the AfD. I was so taken aback. To this day, I can’t really comprehend it. I feel paralysed from everything that’s going on, and music is a form of self-therapy, a need to let it all out and process it. That’s how the lyrics about a borderless world came about – not only physical borders, but mental ones, too. We can’t really express our emotions freely anymore for fear of them being misunderstood. In a club context, you can’t control how people will react, but the basic idea is definitely a political one: everyone’s the same, it doesn’t matter where you come from and who you are. As hippie-esque as it may sound, it’s above all about love and freedom.