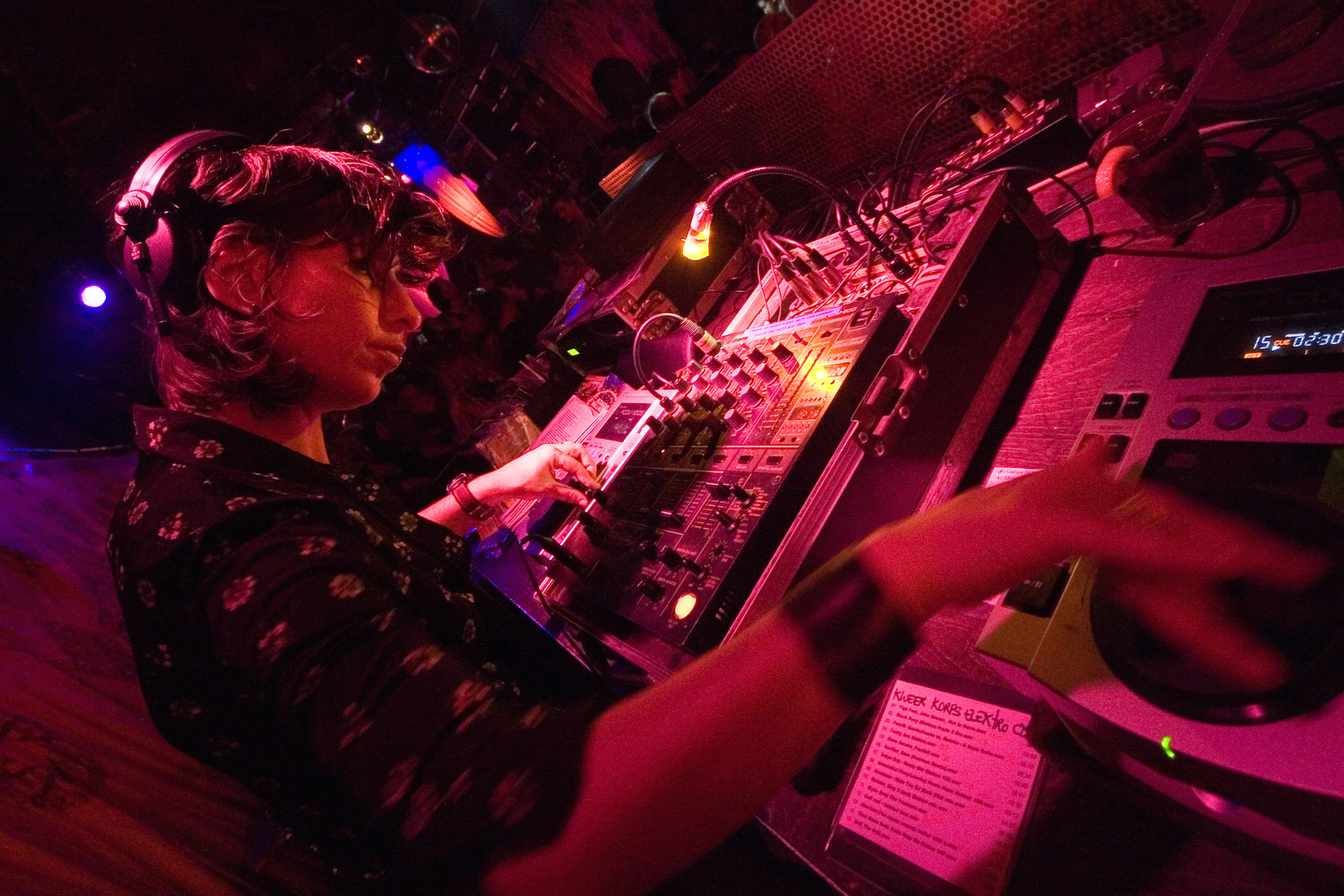 Radialsystem V and Istanbul’s Borusan Music House launch a series to highlight the music scenes of Berlin and Istanbul, two cultural metropolises nearing the 25-year anniversary of their sister city relationship. The Berlin instalment, taking place on German Unity Day, is a single evening of performances spanning genres, from contemporary to new music, jazz, fusion, sound experiments and electro. Showcasing the intertwinement of the two cities and their arts, the performances culminate in a party, providing an impression of the current club scene that binds Berlin and Istanbul. Experience the beats of the Turkish-German DJ Ipek, one of the masterminds behind the cult club night Gayhane, Berlin’s HomoOriental dance floor. Big in Berlin clubs since the 90s, this DJane now delivers her “eklektik Berlinistan sounds” all around the world.

Before the performances begin, don’t miss the chance to get some tips from the artists themselves. Join VJs Karajan and Vidbeat for their “Visualizing Changes and Cities” workshop or Candaş Baş, an artist who combines regional folklore from Turkey with contemporary European dance elements in the “Contemporary Dance” workshop.