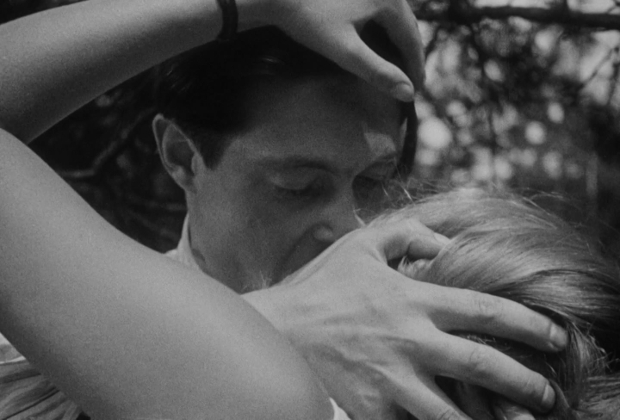 As the city’s projectors spin through kilometres of film, the Berlinale fever is spilling out of the cinemas and into Berlin’s concert venues. In addition to the city’s regular roster of silent films with live accompaniment, this month boasts some special soundtrack-related concerts worth knowing about.

Back in 1930, directors Curt and Robert Siodmak teamed up with a pre-Hollywood Billy Wilder for the seminal silent film masterpiece Menschen am Sonntag (People on Sunday), following people in their daily lives through interwar Berlin. For Radialsystem’s UM:LAUT series, Icelandic post-rock and experimental electronic band Múm has taken creative liberty and crafted its own soundtrack to the film. This special performance allows you to see the rarely screened film in a wholly unique context (Feb 13/14, Radialsystem V).

Also playing at the Philharmonie, violinist Vilde Frang and the Deutsches Symphonie-Orchester will perform Hollywood composer Erich Wolfgang Korngold’s 1945 composition Violin Concerto in D Major, which weaves together themes from his 1930s films Another Dawn, Anthony Adverse and The Prince and the Pauper, as well as pieces from Widman, Ravel and Debussy as conducted by Robin Ticciati (Feb 28, Berlin Philharmonie). Though there will be no film actually shown at either performance, consider them a beautiful coda to your Berlinale month.