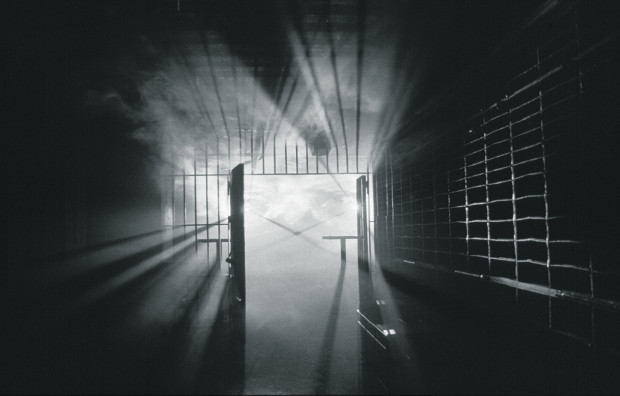 Dimitri Hegemann recalls his seminal techno club’s path from Detroit to Berlin and back.

When Dimitri Hegemann first discovered the abandoned basement of a bombed-out Wertheim department store in 1991, the musty cellar was decaying and derelict – almost dungeon-like. The dingy venue had been untouched for almost 30 years, filled with rust and shadows. It was perfect. “The space was in a big deep sleep, and techno kissed it awake,” Hegemann remembers.

He and his crew had been looking for a new location since aggrieved neighbours had corralled to shut down their acid club UFO. They found what they were looking for tucked right on the ruins of the Berlin Wall. “Tresor came at just the right moment, when the war was gone, euphoria was high and techno was completely fresh and unknown.”

Hegemann recalls the good and the bad, from massive Love Parade parties to police raids that led to the original location’s 2005 closing. What still ranks as the best moment of all, Hegemann says, is when Detroit’s Underground Resistance visited Tresor, and a young Jeff Mills blew away the audience with his almost alchemical spinning skills. “Nobody could dance anymore. They were so shocked – it was like when Paganini played for the first time in Paris, and the first row lost consciousness.”

A quarter century later, the scene is undoubtedly different – saturated and more competitive as countless new venues have cropped up. The beloved basement that housed Tresor for more than a decade no longer exists. But the club was reborn in a Mitte power plant in 2007, where Hegemann says its memories live on… even if its queues don’t.

For four days in July, we can expect Tresor to recapture its former glory. Its 25th anniversary event, part of a world tour that stops everywhere from Sydney to Serbia, boasts four nights of live performances and DJ sets from Detroit luminaries (Blake Baxter, Robert Hood), Berliner oldtimers (Ellen Allien, Moritz von Oswald) and relative youngsters. Hegemann himself has turned his attention back to Detroit, spending time talking to politicians about how to bring music back to the Motor City while still keeping tabs on his old haunt. He says that the crowd shifts as clubgoers age, but the institution isn’t going away any time soon. “It will continue today, and it will last for the next 20 years,” he promises.