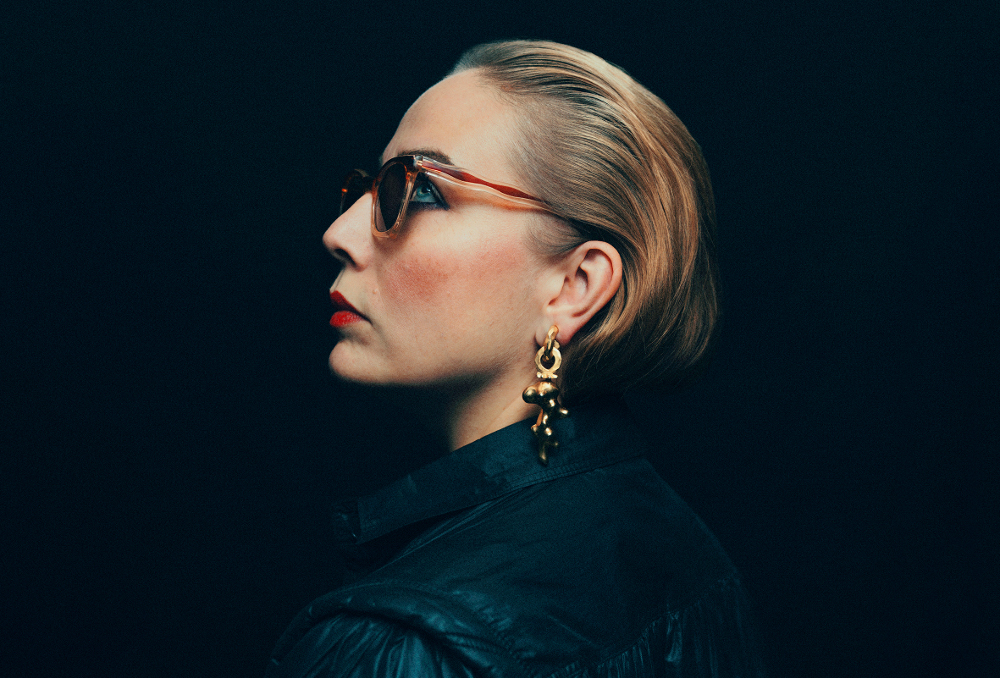 Whether you’re commemorating ‘68 or raising the flag for #MeToo, get in the protest mood at these April shows.

It’s been 50 years since the infamous 1968 revolts – you won’t be able to open a newspaper this month without reading about the anniversary of Rudi Dutschke’s shooting on April 11 of that year. And it seems people across the globe are finding themselves in a similar mood to – pathos alert – take to the streets and fight against the wrongs in this world. (Of course, if you live in Berlin, crafting witty demo signs is practically an everyday activity for you anyway.)

Whereas it was mostly students who were the centre of attention in the 1960s, fighting for women’s liberation and against war – or, particular to Germany, getting rid of leftover Nazis comfortably watching over said students from behind their uni desks – 2018 sees a more diverse crowd from all kinds of social backgrounds attending rallies from #MeToo to #BlackLivesMatter. It’s not just students anymore (if you disregard a puffed up debate about an apparently sexist poem on some Berlin uni wall), and naturally that goes for the musicians who deliver the soundtrack to these protests. Suffice it to say, it’s no longer just folk-y answers “blowin’ in the wind”. With boundaries between mainstream and subculture practically nonexistent, protest anthems are spread across all genres these days.

One of the best examples this month: Emel Mathlouthi, who rose to fame during the Arab Spring with her 2012 song “Kelmti Horra (My Word is Free)” and has since been called the “voice of the Tunisian revolution”. After her first attempts at protest music with a goth-metal band, she switched to a more nuanced pop sound influenced by trip hop and other electronic genres, singing in Arabic and English.

Other protest culture out there is still sticking to tried-and-true formulas. If you attend the Punk & Disorderly Festival 2018 with The Boys, Peter and the Test Tube Babies and The Exploited this month, for instance, things will probably seem a little more “orderly” on the protest front, safety pins in place and all. Apart from excellent punk music on two consecutive days, does the festival’s lineup of ageing UK rockers provide a voice for current protest? On an abstract “fuck society” level, for sure. Punk’s never been a genre to address the subtle nuances anyway.

What about Tocotronic? Seems like just yesterday that the boys were performing at the radical-left Rote Flora squat in Hamburg, demanding to be part of a new Jugendbewegung. Twenty-odd years later, their latest album Die Unendlichkeit is being advertised on mega billboards all around town, and their core fanbase of 1990s indie kids will have to hire a sitter and pay €32.50 to hear “Stürmt das Schloss” live.

But it doesn’t always have to be the big capitalism critique, which is difficult to navigate for record-selling musicians anyway. After addressing her battle with cancer on her last album Demand the Impossible!, Swede Jenny Wilson (photo) just released Exorcism, an impressive contribution to the #MeToo debate. On the record, Wilson tackles her personal experiences with sexual harassment with uncompromising lyrics mixed with occasional four-to-the-floor beats that’ll make it difficult for you to decide whether you want to dance all those injustices away or join the next protest outside.