“I call myself an ambassador of the green economy,” Andrea Licata says through a thick Italian accent, hunched over an espresso at the end of a wooden dining table. We’re in the living room of a second-floor Mitte apartment just off Köpenicker Straße, where Licata runs talenteco, a consultancy company that hosts conferences and works as a connector between green start-ups and investors. It’s the latest project of a lifelong activist who began his career in student politics while undertaking International and Diplomatic Studies at the University of Trieste in the early 1990s.

But Licata’s life wasn’t always start-up fairs, Zoom calls and organic wine. He describes his student years as radical, a period when he would travel across Europe to give talks and support the peace movement. And while “no war!” chants dominated his early years as an protester, he’s had topics like climate and pollution on his mind since he was a child. “I was born in Turin in the northern, industrial part of Italy,” Licata explains. “It was a car town and I didn’t like it. There was, and still is, a lot of air pollution.”

Licata has a driver’s licence but hasn’t needed it for more than 25 years. Instead, he opts for public transport in cities and takes the train whenever he travels between regions, like the 12-hour trip between Berlin, where he’s lived since 2012, and his family’s other home in Geneva.

The environment wasn’t always at the front of Licata’s mind. He founded a university peace group after reading The Absent Third by Norberto Bobbio, a philosopher and political scientist who spent most of his life in Turin. Life as a peace activist meant travelling across Italy to give talks, organise marches and protest US army bases. One highlight was a protest of 200,000 people against a military base in Vicenza. 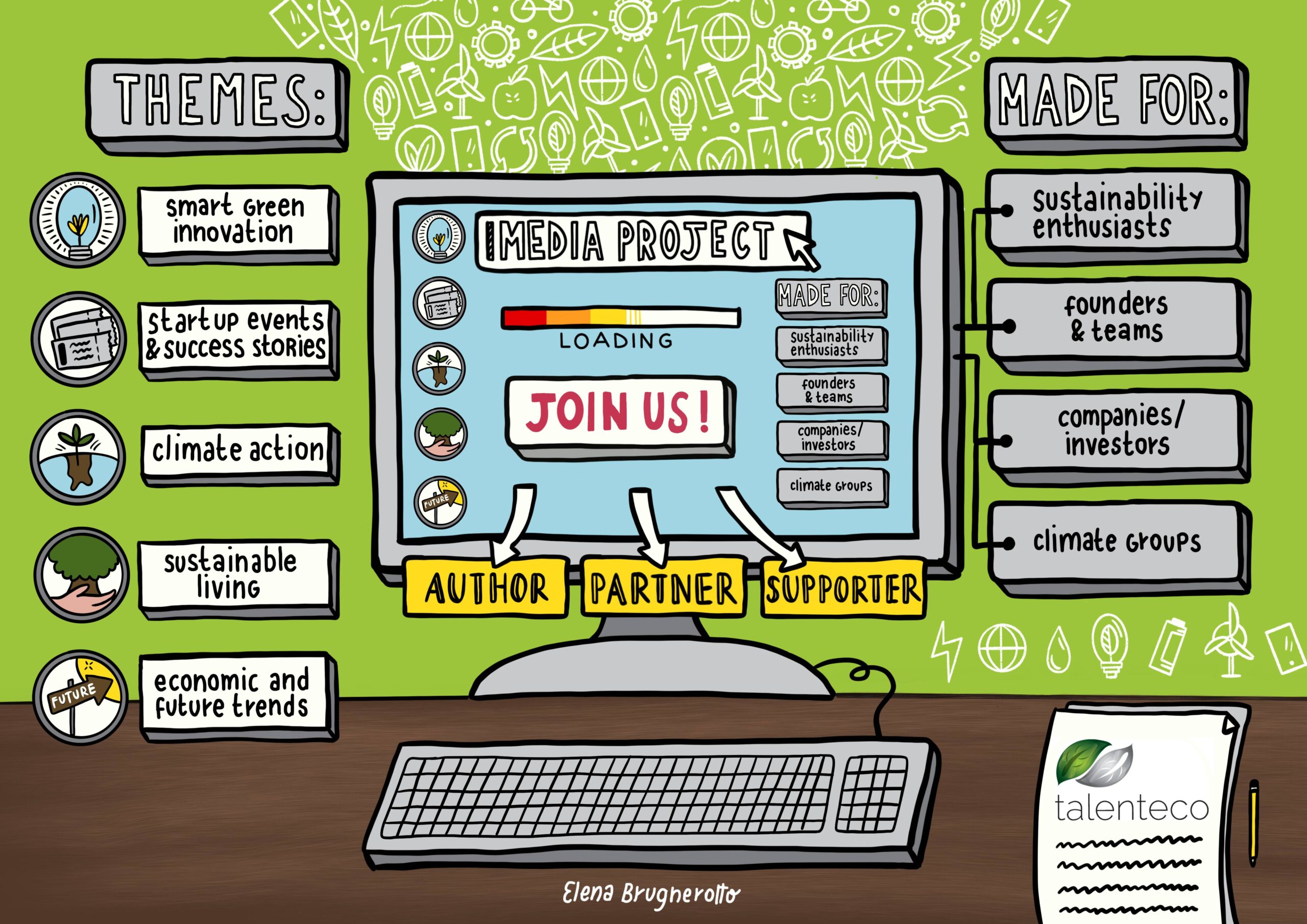 “Being a pacifist in the 1990s wasn’t easy,” Licata says. “In the university, they looked at you as though you had problems. Climate was the same, up until a few years ago. The universities told us we weren’t scientific.”

Twenty years later, with a PhD and meetings with superstar intellectuals like Noam Chomsky under his belt, Licata turned his attention to the climate movement. He’d spent years as a researcher while organising marches and anti-war protests, always in support of peace, human rights and disarmament. But it was time to focus on his next challenge.

He began attending climate conferences in Berlin and elsewhere, connecting with entrepreneurs and activists who were pushing the green economy forward with, say, solar power and electric mobility. “I had two dreams in my life,” Licata says. “One was to work at a university. The other was to have my own company. One of the things I can do well are personal relations, which is what helped me become well known in this scene. I became a connector of green start-ups in Europe.”

Licata’s profile in the green movement has risen in the years since he first reached out to the start-up world. In the early days, it was tough to get a reply from companies he contacted with his green agenda. But it became easier as the global climate movement grew. “If they ignored me before, they reply immediately now,” Licata laughs.

Alongside organising conferences in Berlin and throughout Europe, Licata now acts as the bridge between fledging green start-ups, companies and investors, taking a small commission (around one percent) for the deals he facilitates. He also teaches small- and medium-sized businesses how to go green, so any company looking to become more sustainable should get in touch.

Licata has around 20,000 followers on the job networking platform LinkedIn, where he’s considered an influencer. (His top hashtags are #greenjobs, #sustainability and #climateactionow.) It’s a long way from Licata’s days as a teenager marching with banners at protests, but he brings the same sense of urgency to the green movement and change industry from the inside. “We can all do our part, like riding a bike, but if the big industries keep going like they have been, we have no chance,” he says.

Andrea Licata was one of the sponsors of the 2020 crowdfunding campaign to get Exberliner back into print.