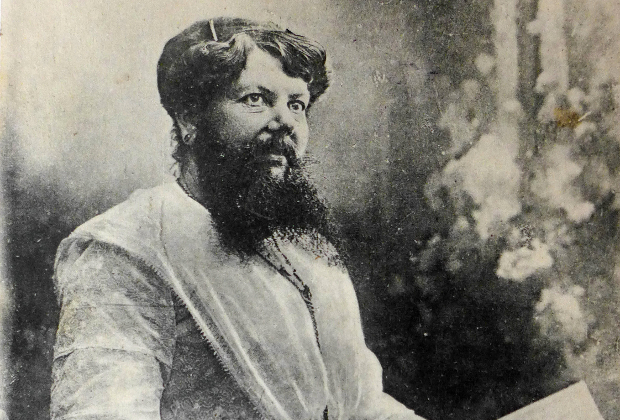 Why did queens wear beards in ancient Egypt? In which culture did citizens copy their leaders’ beard styles? And why did one moustache disappear from Germany’s streets after World War II? You’ll find the answers at the Neues Museum’s zeitgeistiest exhibition ever: Beards – Between Nature and Razor, on until February 28.

While an entire hall dedicated to facial hair might seem like a cheap ploy to lure scruffy youngsters to Museum Island, there’s way more to this than memes. Well sure, there’s a selfie station where you can throw on a beard and ‘stache before striking a pose. But aside from that… it’s deep, man.

From Jesus to Hitler, Martin Luther to Conchita Wurst, this exhibition definitely doesn’t shy away from the controversial. And if sitting in a circus stall to learn about bearded women is uncomfortable, just wait until you read about the forced removal of Jewish beards during WWII.

Fresh young things thinking they’re the epitome of originality with their finely sculpted stubble could be in for a shock. Because whether you’re ogling a depiction of Karl Marx with a goose-feather beard, or hearing an emperor complain that his face foliage means “kissing is impossible,” this is an exhibition that puts the humble beard in the history books.

And reminds us that whatever beard style we’re repping – it’s probably been done before.