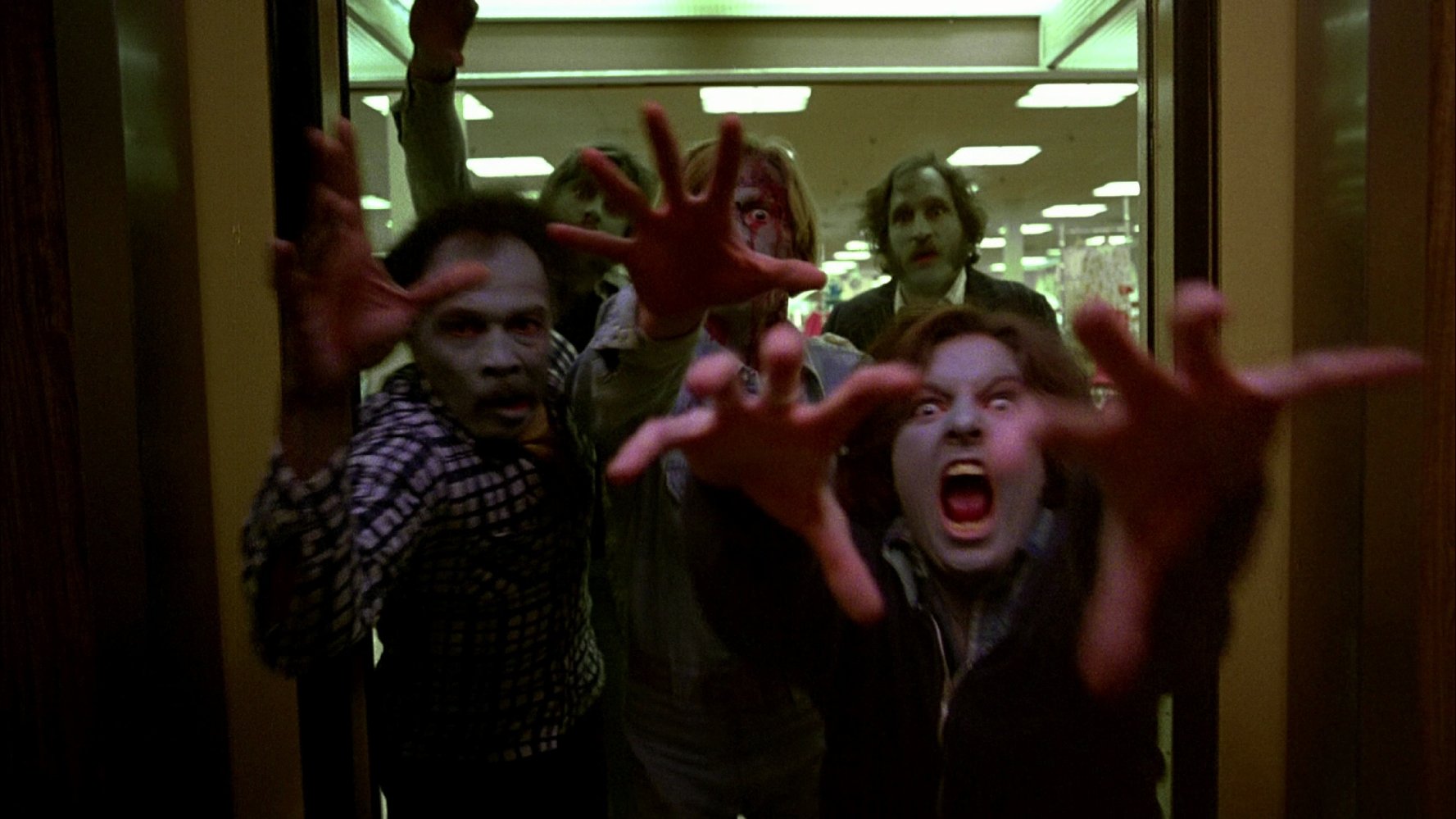 I’m facing some radical changes in my life. My girlfriend – my partner and wife and roommate and breadwinner – is leaving. But only for three months. She’ll cavort through Latin America. And then we’ll be back together. “Absence makes the heart grow fonder” and whatnot.

What should I do to prepare for her absence? Start bawling my eyes out? Or sign up on Tinder? Maybe later. First things first: I need to sublet our living room so I can still make the rent.

It took just seconds to place an ad on WG-Gesucht: A few sentences, a snapshot and the warning that a depressive writer might make for a bad flatmate. Immediately, the requests started pouring in. Before I could take the ad down, I had 40 emails. (Fortunately I had thought to set up a new Gmail address so this wouldn’t clog my inbox.)

I knew the Berlin housing market was rough, but these entreaties were straight from a a Charles Dickens novel. It wasn’t just that people had been sleeping on couches or living in hostels for eight weeks. It was that they seemed so desperate to sound positive. “It’s not that the hostel is bad. I’ve met a lot of really nice people! But it would also be nice to have my own room…” It’s okay, guys – you can tell me how miserable you are.

Sifting through all these e-mails – I did read every single one! – I started to feel like a minor character in a movie about the zombie apocalypse. I’m sitting in a barricaded house with a nice big atomic shelter while dozens of people are pounding on the door. They all want in, but there’s only room for one, and I have to pick based on ridiculously superficial impressions. “Uh, I kind of like your hat. You can come in. All the rest of you will get eaten by zombies. Sorry!”

Using my gut, I chose four of them to see the room. (The Denglish word for this is a Casting, like in a reality TV show.) I knew I had to invite the same number of men and women. One of the guys I liked was Israeli – so did I also need to include the Palestinian who wrote a much-too-curt e-mail? And then I realised: I only put up the ad in German! Not English! What kind of chauvinist monster am I? So I needed to take at least one person who responded in English.

Despite all my stomach cramps, the Casting went really well. Seventy-five percent of the applicants recognised my FUSION festival poster as soon as they walked in the door. That by itself boded well.

My gut had a particularly good feeling about one person, who was trying to escape a ground floor apartment where mold was crawling the walls. So I picked one person whom I would save from zombies.

Friends had asked if I could offer the room to an illegal immigrant. And I crunched the numbers: No, really can’t afford it. But at least I resisted the temptation to ask for €200 more than the room was worth, even though, based on what I’ve seen, I could probably get more rent for the one room than we pay for the entire apartment.

Am I a regular Saint Francis of Assisi here, opening my doors to the poor homeless masses, not even making a profit? No. I guess I’m more like the guy who survived the zombies: Surrounded by bodies, traumatised, crippled by survivors’ guilt, but also wiser for the experience. And I did save someone!