Truth-twisting tales, short-fiction from last century and a fresh English translation of a communist-era classic – our books editor rounds up the paperbacks that should be on every Berliner’s reading list this month. 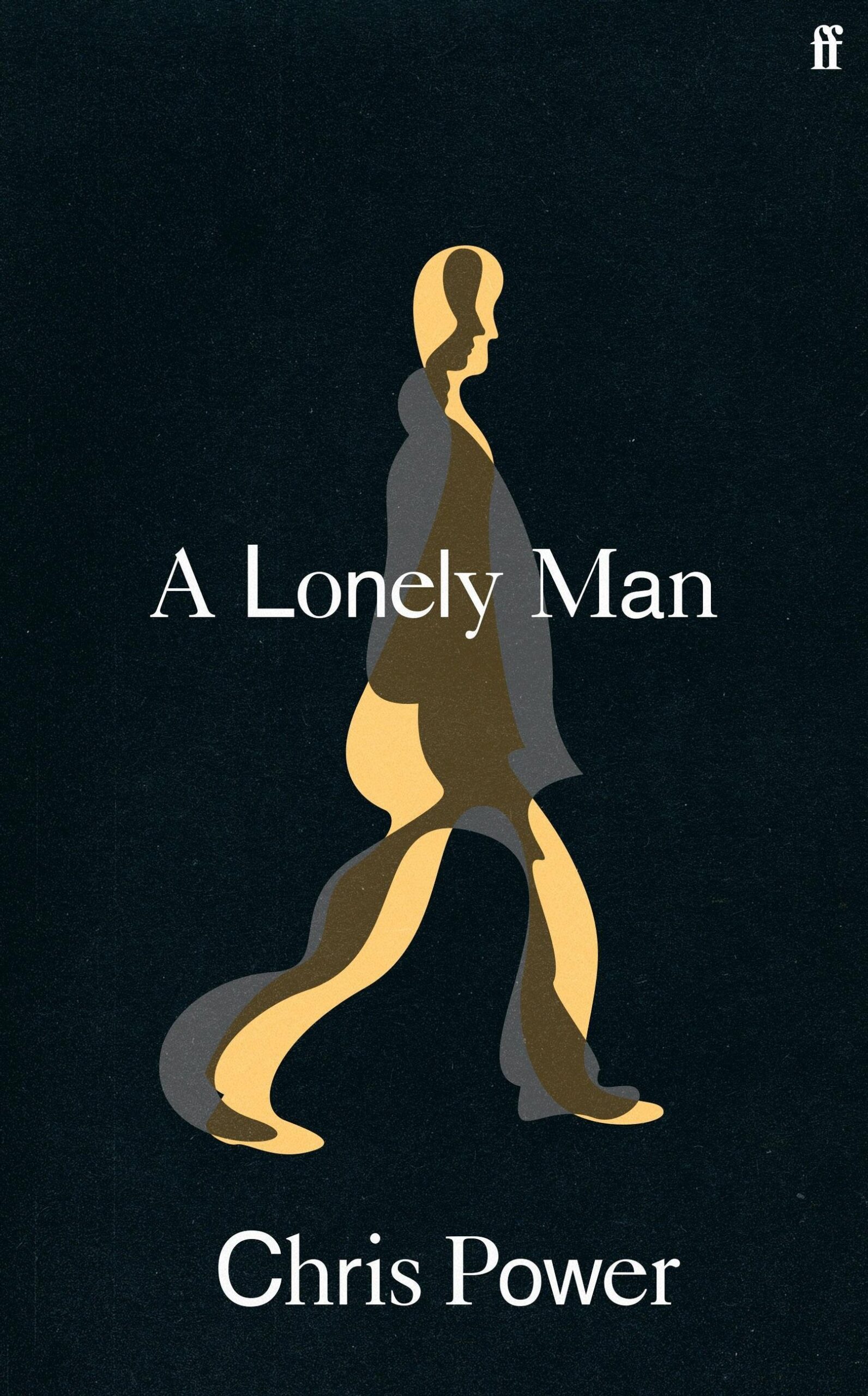 “A spy, like a writer, lives outside the mainstream population. He steals his experience through bribes and reconstructs it.” Thus wrote John Le Carré, grandmaster of spy fiction. The spirit of Le Carré pervades A Lonely Man (FSG/Macmillan), a novel by British writer and critic Chris Power that begins with two Englishmen reaching for one Bolaño in a Prenzlauer Berg bookstore.

One of them, Richard, is a failing author who feels his family is impeding his ability to write; the other, Patrick, claims to be on the run, having seen too much while ghostwriting the memoirs of a now-dead Russian oligarch. The two become friends, with Richard increasingly fascinated by Patrick’s tales. But who is telling the truth – and how high are the stakes? Like Le Carré, Power intertwines elements of the thriller and literary novel. But Power’s novel, for all its cloak-and-daggery, doesn’t quite transcend its basic theme of what it means to write another person’s story – a theme more interesting to critics and novellists, one suspects, than readers.

From contemporary Berlin to last century: The Dead Girls Class Trip (NYRB Classics) is a fine collection of short fiction from Jewish-German communist author Anna Seghers, translated by Margot Bettauer Dembo. These diverse stories – written from 1925 to 1965 – represent Seghers’ early steps as an author, her wartime exile in France and Mexico and her life in East Berlin as a GDR intellectual.

The collection shows off Seghers’ considerable narrative skill, her ethical clarity and her innovative spirit. The title story is particularly excellent: it weaves the life trajectories of the narrator’s classmates – one of whom betrays another to the Nazis – into an account of a prewar school outing. “No one ever reminded us of this trip we took together while there was still time. No matter how many compositions were to be written about our homeland and its history and one’s love for the homeland, no one ever mentioned that our group of girls, leaning against one another while sailing upstream in the slanting afternoon light, first and foremost belonged to and were part of this homeland.”

Another communist-era classic is Mircea Cărtărescu’s Nostalgia (Penguin). One of Romania’s most celebrated authors, Cărtărescu has never commanded much of a readership in English – but hopefully this Penguin Classics edition of his 1989 masterwork, in Julian Semilian’s translation, will boost his reputation among Anglophones. Nostalgia is a remarkable novel in five stories, which are linked less by plot or setting than their recurring themes of stories, games, imagination and fate – although the run-down apartment blocks of 1980s Bucharest make numerous appearances.

Cărtărescu’s playfulness and love of language will remind some of Umberto Eco or Jorge Luis Borges, but there is a gritty, vertiginous side to Cărtărescu that distinguishes him from more genteel postmodernists. Some of his meditations on sex and gender feel decidedly outdated, but readers who want a break from the clipped, savvy minimalism currently dominating the literary Anglosphere will be cheered by this boisterous, unusual and deeply compelling work.