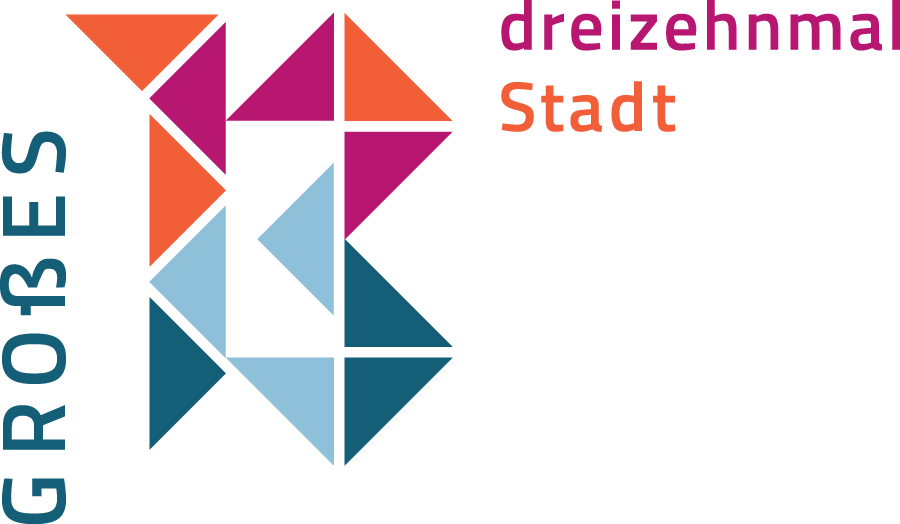 The city of Berlin as we know it (well, almost) is only 100 years old! On April 27 1920, under the Greater Berlin Act the cities of Charlottenburg, Köpenick, Lichtenberg, Neukölln, Schöneberg, Spandau and Wilmersdorf were merged alongside 59 municipalities and 27 smaller boroughs, creating Europe’s largest metropolis. To celebrate the Big B’s anniversary, innovative urban development and kiez culture, the Märkisches Museum and Berlin’s regional museums have put together a 13-stop mix-and-match itinerary. Discover local rivalries of temperamental Bezirke, historic solutions to previous housing crises and what it took to achieve cosmopolitan cool.

Also check out www.1000x.berlin online for a digital history of Berlin, illustrated with photos from Weimar times to today, and biographies that chart the city’s path to becoming the booming cultural hub it is now. 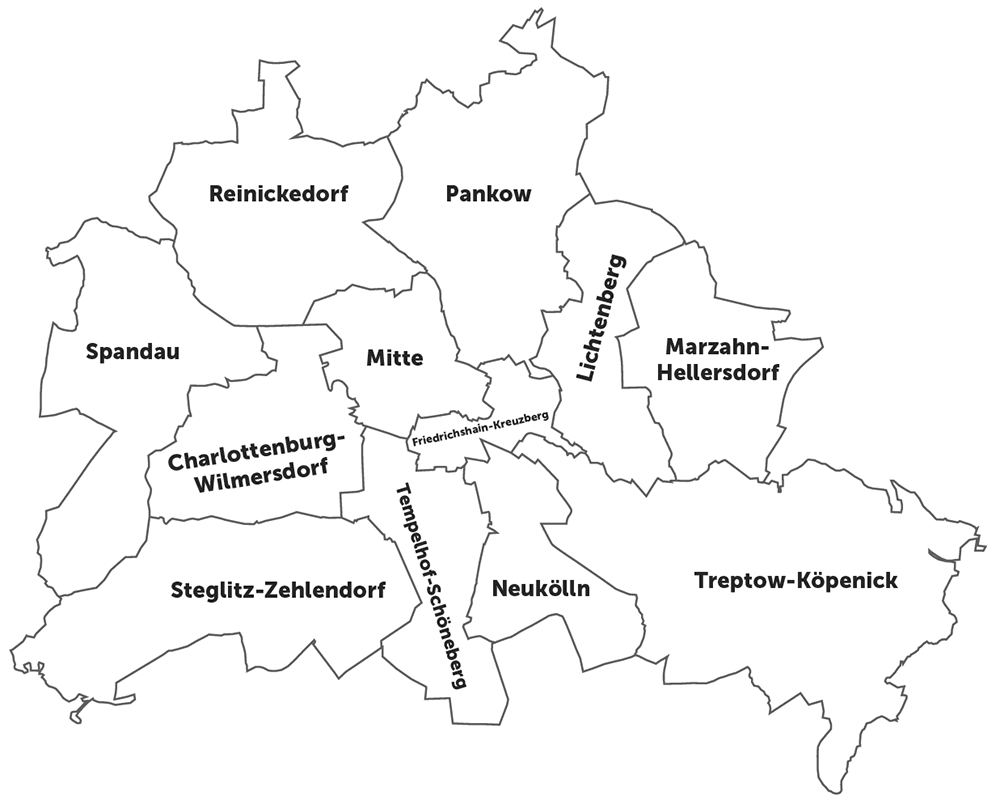 Housing, traffic, admin. Many hiccups the Hauptstadt is facing now were already causing issues a century ago, when the number of Berliners doubled overnight. The city museum’s feature anniversary show at Märkisches Museum (Am Köllnischen Park 5) looks at parallels between then and now to find out what makes a city tick. In addition to showing Berlin’s biography, they’re also treating you to a varied display of artistic, participatory and journalistic explorations.

Who wouldn’t want to be part of the Big B? In 1919, proud Spandauers were not keen to say the least! The heated debate surrounding the city merger is laid bare in an interactive exhibition including original artefacts at the district’s iconic citadel. At the old Citadel (Am Juliusturm 64), take a curated ride through history amongst artefacts, documents and interactive scenes spotlighting traffic, work, leisure, housing and the military. Make a day of it and you might just come away with a new fondness for the balky Bezirk!

A Schloss of their own: Charlottenburg and Wilmersdorf

The housing problem is one of the most urgent challenges to city life. In the two decades prior to the merger, growing tensions have led to pushes for reform in the political sphere. This exhibition presents the development of the housing problem in the district today.

When Steglitz and Zehlendorf were integrated into the city’s borders, they soon became home to impressive modernist architecture. These 20th-century buildings are now being explored at Gutshaus Steglitz (Schloßstr. 48), with 12 (then) new, large and green buildings demonstrating key elements of 1920s city landscaping. At Schwartzsche Villa (Grunewaldstr. 55) you’ll find the second half of the exhibition, consisting of film sequences, videos and interviews with artists, residents and architects.

During the Weimar Republic, scarce and poor housing were central challengers for Berlin. Schöneberg Museum (Hauptstr. 40-42) and Tempelhof Museum’s (Alt-Mariendorf 43) exhibitions on “Ways out of the housing crisis – Construction for Greater Berlin in Schöneberg and Tempelhof” show the creativity deployed to realise projects of ideal construction for quality living.

The Town Hall Wedding of 1930. A new town hall for a new district

After its construction was completed in 1930, the building located on Müller Street embodied the idea of a new kind of administration: democratically structured and functional. One hundred years later, a new town hall is being planned in the district of Mitte, on the site of the former House of Statistics. Could it also become a “town hall of the future”?

The city with no centre: Reinickendorf

The exhibition “Mitten in Reinickendorf” reflects on Berlin’s different centres and public spaces: how did these develop? And what do they mean to residents today? A visit to the Reinickendorf Museum (Alt-Hermsdorf 35), located in an old village school building, is also a trip through German history, exploring Reinickendorf’s role in Nazi-era armament production, the post-war French occupation and the ramifications of Germany’s division on the surrounding landscape. A perfect opportunity to review history from a local perspective.

Walk around Kollwitz market on a Saturday and you might be hard-pressed to imagine the slum that was once Pranzlauer Berg. After WWI, it was home to many impoverished widows, their children and orphans. But in 1920, teacher and social education worker Walter Friedländer turned the district’s youth welfare office into a veritable beacon for the city at large – not least because he found his employees in a rather unusual way. The Pankow district museum (Prenzlauer Allee 227/228) dedicated an exhibition to Friedländer’s work there until 1933.

For its reopening after the installation of the new permanent exhibition, Museum Lichtenberg im Stadthaus (Türrschmidtstr. 24) revisits the biography of the district’s first mayor, Oskar Ziethen, who guided the integration into greater Berlin.

Some small steps for one Lichtenberger, big steps for Berlin’s administrative union. Only a 10-minute walk from S-Ostkreuz, it’s an easy upgrade to your traditional Sunday Boxi flea market visit.

Take a short trip east to learn about the ups and downs of Marzahn – Hellersdorf history. From the late 19th century solution to the urban sanitation problem to the dark chapter of 1930s/1940s forced labour and the post-WWII high rises, the Bezirksmuseum looks at decisive moments in the changing relationship of the district with Berlin. Located in the quaint historic village of Alt-Marzahn, (Alt-Marzahn 51).

Brimming at the brims: Treptow and Köpenick

What’s now known as Treptow-Köpenick – Berlin’s largest district – used to be an agglomerate of 15 boroughs. That all changed in 1920. Museum Köpenick (Alter Markt 1) looks at how the former villages and small towns – from Bohnsdorf to Wilhelmshagen – established themselves at the new mega city’s periphery. Come see what Berlin looks like from the (south-)east and how much Hauptstadt you’ll find here!

Neukölln’s current issues are representative of any cosmopolitan city today (gentrification, anyone?). Museum Neukölln (Alt-Britz 81) explores eight characteristic places to take you through the different stages the Bezirk has gone through, from its integration to the Big B in 1920 to life in the American sector, to today’s urban policies aiming to involve Neuköllners in local decision-making.

These two boroughs only emerged in 1920. Named after parks, today they are known to be symbols of resistance and gentrification. The FHXB Museum exhibition explains the history of Friedrichshain and Kreuzberg in the past 100 years and its influence today.