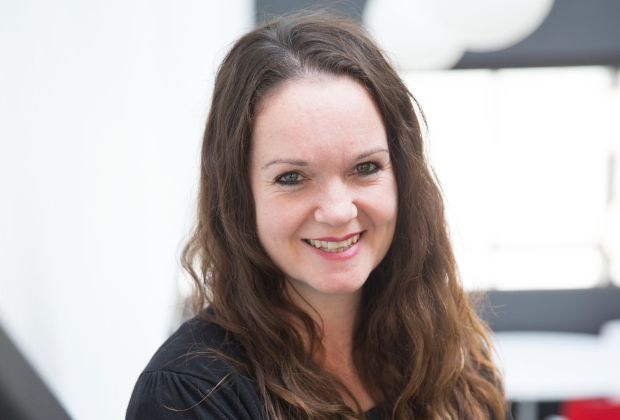 Have you ever wondered about the power of knowing nothing? Berlin is welcoming the return of the Disruption Network Lab (Sep 30-Oct 1 at Kunstquartier Bethanien) and this instalment is all about ignorance. Academics and writers, sociologists and philosophers, artists and researchers will be gathering to discuss the word that’s been at the back of everyone’s mind in the year of Trump and Brexit.

We spoke to Karen Douglas, a social psychology professor at the University of Kent who will be giving the keynote address on Saturday, October 1. Her topic of choice: conspiracy theorists.

Although 9/11 truthers and chemtrail enthusiasts might seem like the apex of ignorance, Douglas is keen to stress that they’re not stupid. “Many strong ‘believers’ are extraordinarily well read.” While this may be an uncomfortable conclusion for those of us who like to think of conspiracy theorists as crackpots and disaffected weirdos, it’s an inevitable one given the glut of literature on topics like 9/11 and Princess Diana’s death. That’s obviously not to say that the majority of conspiracy of theorists base their beliefs on careful study – Douglas has also written an article for The Guardian about the 12 million Americans who believe they are ruled by lizard people in suits. “Somebody with little information will find an immediate appeal in conspiracy theories – they tend to offer an immediate solution to a complex problem,” she says. Whatever the psychology behind it, we can be certain that politicians everywhere are increasingly taking advantage of our gullibility.

The other keynote, by German sociologist Matthias Gross, will explore the significance of ignorance in academia and in social and political life, promising to function as a kind of interdisciplinary guide to ignorance. On Friday, the panel will discuss the reasonably mind-blowing concept of “negative-knowledge” as well as ethical questions raised by ignorance. Saturday’s panel discussion will consider the role that social media plays in modern-day ignorance: by controlling the posts we see for profit, the information that we take in is also manipulated. In between talks, Merchants of Doubt, a documentary that compares PR tactics used to cast doubt on evidence with the distraction tricks of a professional magician, will be screening on Friday night.

Ignorance as a concept has been very well hammered into our collective consciousness thanks to this year’s big political happenings, but while current affairs will get the odd honorary mention, for the most part they’ll just be looming in the background, so we can all take a shallow breath of relief.