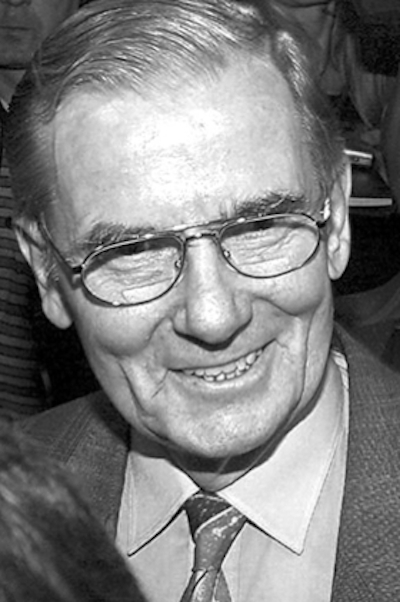 East German discus-thrower Dörte Bornschein was just 16 when her trusted coach Lutz Kühl handed her attractive shiny blue Oral-Turinabol pills. “Vitamins,” he told her. She swallowed them. Her body is now a wreck. In 1991 Kühl was one of the first defendants in a doping trial. Found guilty of “boosting doping”, he was handed down… a mere suspended sentence. Hardly ten years later the same Kühl was back in busi- ness coaching the German women’s javelin team at the Sydney Olympics. Amnesia?

While the memory of the steroids scandal has faded, all remember the medals. Ten out of the 26 German track and field coaches at Sydney were involved in the GDR doping programme. Those who were actually prosecuted and convicted were punished with rather lenient sentences: probation or fines only. Not a single jail term. “The trials focused on the physicians who experimented wildly with steroids until 1972. So the coaches could more or less get away with it. As a result sport authorities regarded these coaches as honourable citizens and even gave them their former jobs back,” explains Dr. Klaus Zöllig of the Associa- tion for Victims of Doping. Who remembers that in 1991 Bernd Schubert, head coach at the DLV (German Athletic Association), was convicted by the district court of Heidelberg for his active role in doping with anabolic steroids in the GDR?

The physicians themselves were punished rather symbolically. The best example is East Germany’s top sports doctor Manfred Ewald. Found guilty of “intentional bodily harm against athletes, including minors”, he was given only probation. Mr. Ewald never showed any regret. A former active member of the Nazi party, the minister for sport of communist East Germany for 27 years and president of the country’s Olympic committee, Manfred Ewald died at 76 – older than any of his victims will probably ever be. “We (the victims) have no interest in cursing our former coaches their whole life long, but what makes it so difficult is that we never received an apology or heard regret for what they have done to us,” says Birgit Boese. “They walk around as if nothing had happened and we don’t understand how this can be possible.”