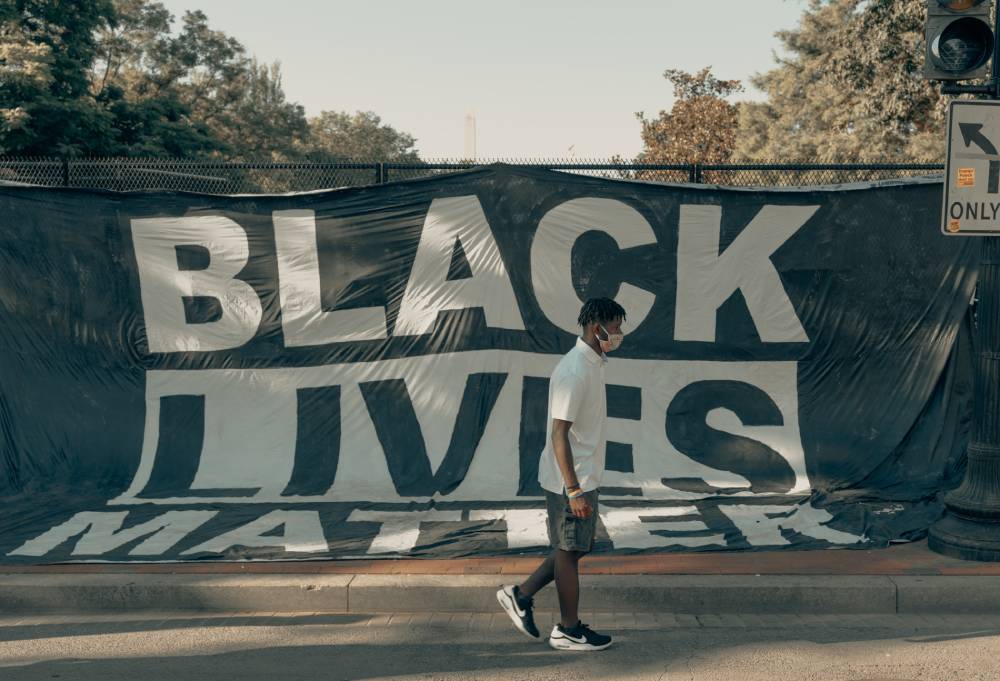 Netflix has launched a Black Lives Matter selection, but many of the films are educational. What about the films that capture the essence of being black? Exberliner’s Tech Editor Jewell Sparks compiles the films and shows that have helped her through hard times.

The anti-racism protests taking place in Berlin have unlocked emotions I’ve been sweeping under the rug for decades. Working from home during the lockdown also gave me time to reflect on injustices I’ve experienced at work, and in my personal life, because those around me have no clue about what it’s like to be a minority.

I’m a woman of color, a scientist, and a tech and innovation executive. I’m a multi-dimensional woman. This was out of pure necessity, even though I operate in an ecosystem mostly made up of one-dimensional workers. Laughing and relating to those who can relate to you is also a necessity. Having access to stories and comforts that make you feel understood and connected to a life reflects your own experiences is therapeutic. This is why film is a great escape.

It’s no secret that Hollywood has had its fair share of racism throughout the years, which may be reflected in the limited selections sometimes found on streaming platforms. Five years ago, #OscarsSoWhite went viral after a predominantly white nomination slate was presented. Finally, last week, the Academy of Motion Picture Arts and Sciences announced that it would implement a new diversity requirement for nominated films, a welcome move.

Whenever I have a bad day, I just want to sit on my couch with a bowl of popcorn and laugh. I don’t need to watch films reminding me of how unequal the world has been for women, minorities, immigrants or African Americans. I find some of the Netflix content culturally relevant, but many films that shed light on life and love within the African diaspora are missing.

The Netflix Black Lives collection includes some of my favorites, including She’s Gotta Have It, Fruitvale Station, Malcolm X and Becoming. But there’s room for improvement. I’ve had a Netflix account for years, but I sometimes wonder if I am getting enough bang for my buck. Most of the films I prefer to watch are not part of their catalog. The selection chosen by Netflix motivated me to compile my own list of films and series that are good for the soul. It includes fictional and non-fictional stories across both film and television, shedding light on black humour, life and love.

Here’s the list. (You can find a playlist below.)

A Raisin In The Sun

A Thin Line Between Love & Hate

Barbershop: The Next Cut

How Stella Got Her Groove Back