When Edward Snowdon’s NSA leaks made the headlines in 2013, Berliners, like millions of people around the world, began questioning what happened to the internet we were once promised: a free, open, safe and anonymous place to communicate and share. In the latest scandal Cambridge Analytica collected the private data of 50 million Facebook users without their knowldge or consent. Once again, people were asking questions: what is happening to my private data? What’s safe? And in light of the Germany’s turbulent history, Berliners are perhaps more wary, more skeptical and more cautious about these issues than anyone else.

Following World War II, Berlin, as the former capital of the Third Reich, was reduced to rubble. The brutal Nazi dictatorship, which had caused so much devastation across Europe, was finally defeated. The country was occupied by the Allies – the United States, Britain, France and the Soviet Union. New tensions between the Western powers and the Soviet Union quickly arose in the Cold War. Germany was divided into East and West, as was the city of Berlin itself. West Berlin was developed into an island of capitalism  surrounded by the communist German Democratic Republic (East Germany), a satellite of the Soviet Union and a dictatorship in its own right.

To prevent the flow of people to the more prosperous West (or to “protect itself from capitalism”, depending on your point of view), on August 13, 1961 the East closed the borders between East and West overnight and built the Berlin Wall, a tightly guarded, high-security border installation (the “Death Strip”) that cut off West Berlin from the eastern districts of the city and East Germany. A vast apparatus of state surveillance – the Stasi – monitored the East Germans, especially artists, writers, journalists, and political dissidents of any kind. Between 1961 and 1989 thousands of people tried to escape the Eastern police state by climbing over or tunnelling under the Wall. About 140 people died trying. The Wall was finally brought down by an incredible peaceful revolution by East Germans in 1989 which led to the reunification of Germany and Berlin in 1990. But the memories of two different police states – the Third Reich and communist East Germany – live on today in the political consciousness of Germany and especially Berlin.

A tradition of data protection

Germany was the first country in the world to enact formal data protection legislation – beginning with the Datenschutzgesetz (data protection law) passed in the state of Hesse in 1970. Similar laws were enacted throughout West Germany by the late 1970s. One of the key concepts behind these laws is “informational self-determination”. This means individuals living in Germany have a right to determine and know about which information about them is stored by the state. This strong sense of privacy and data protetion is built into the DNA of contemporary German society… which is why the likes of Facebook and Co seem to be under much closer scrutiny in Germany and Europe than elsewhere.

These doubts were expressed again and again in post-war Germany – such as in a mass-scale boycott of a national census in 1987. Such was the fear that the census would result in a creeping reduction of civil rights, millions of West Germans refused to participate or deliberately filled out the census form with fake information as an act of civil disobediance. Astonishing if you consider the amount of data Silicon Valley collects on us today.

Over the last few decades, a whole ecosystem of organisations has grown around the field of privacy, transparency, freedom of speech, and digital rights in Berlin and Germany.

In 1984, the Chaos Computer Club (CCC), a collective of hackers concerned with data security, was founded in Hamburg. The CCC has since grown into Europe’s largest hacker organisation and one of the most influential voices on privacy in the world – frequently calling out government and corporations for failing to create incorporate sufficient data protection in new legislation or services. Every year, the CCC holds the Chaos Computer Congress – often in Berlin – a meeting that attracts thousands of hackers and privacy advocates. 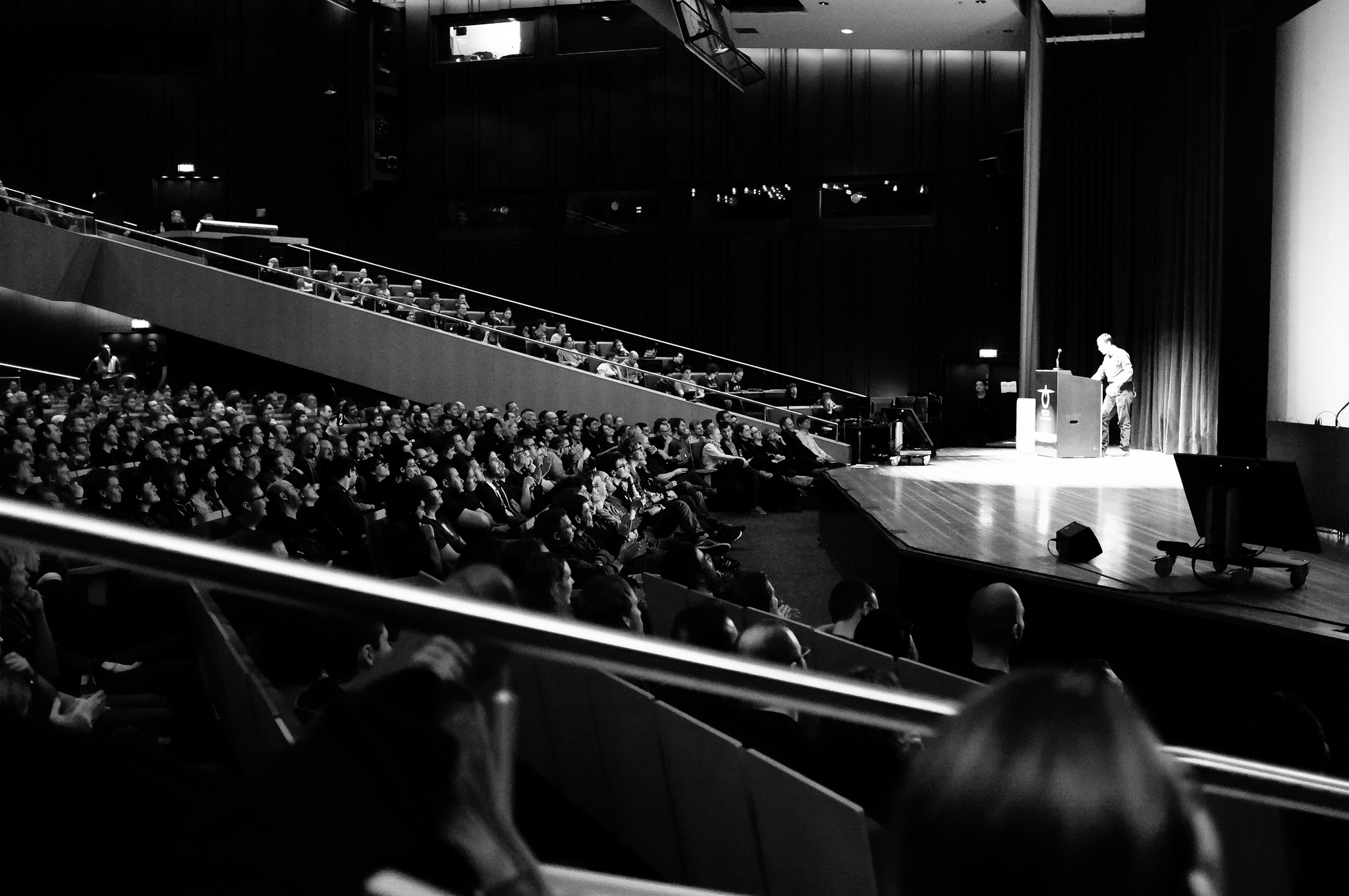 Likewise, the Berlin-based non-profit Tactical Tech claims its mission is “to advance the skills, tools and techniques of rights advocates, empowering them to use information and communications to help marginalised communities understand and effect progressive social, environmental and political change.” Tactical Tech worked with Mozilla to develop the Data Detox Kit, an easy, eight-day programme sure to result in “a healthier and more in-control digital self.” Steps include “detoxing your social media accounts” and becoming more aware of “who your smartphone is talking to” behind your back.

The culture of privacy and hacker ethics has inspired a lot of companies in Berlin’s booming tech scene. Posteo, for example, offers a super-secure anonymous email service to privacy-concerned customers for €1 per month. When the German police demanded they hand over the identities of certain users, Posteo refused, in defense of their principles.

Meanwhile, Correctiv, a non-profit journalism foundation set up among other things to investigate news stories and the role of social media in the era of fake news, makes a great contribution to the “health” of the German-language internet.

Firefox: A browser for Berlin

As technology develops rapidly and virtually every aspect of our daily lives becomes somehow digital, and our devices are permanently online no matter where we are or what we’re doing, it’s easy to lose track of what’s happening to our data. Most people would agree that we have become too comfortable giving away our information and risk trading privacy for convenience. With all the data breaches, creepy ads following you around the internet, and years of old photos piling up on social media, most of us are in an unhealthy relationship with our data. It’s important to rethink our online choices as we do our offline choices. And as the history of our city shows, digital rights and privacy are by no means a trivial matter.

We’ve already talked about the Data Detox – the eight day cleanse for you online self. But we also need a browser we can trust. Of the options out there it seems like Firefox – created by the non-profit Mozilla Foundation – best aligns with the values of openness and privacy. Take the new Facebook Container Add-on for Firefox which  isolates your Facebook identity from the rest of your web activity, making it much harder for Facebook to work with your data when you’re off Facebook. This just one of the ways that Firefox lets you have more control over your data. Another empowering feature is Tracking Protection – which comes as the default setting in all versions of Firefox – and allows you to choose which sites can track you and which sites shouldn’t.

Berliners, it’s time to take back the internet!

Find out more about the new Firefox for yourself here.