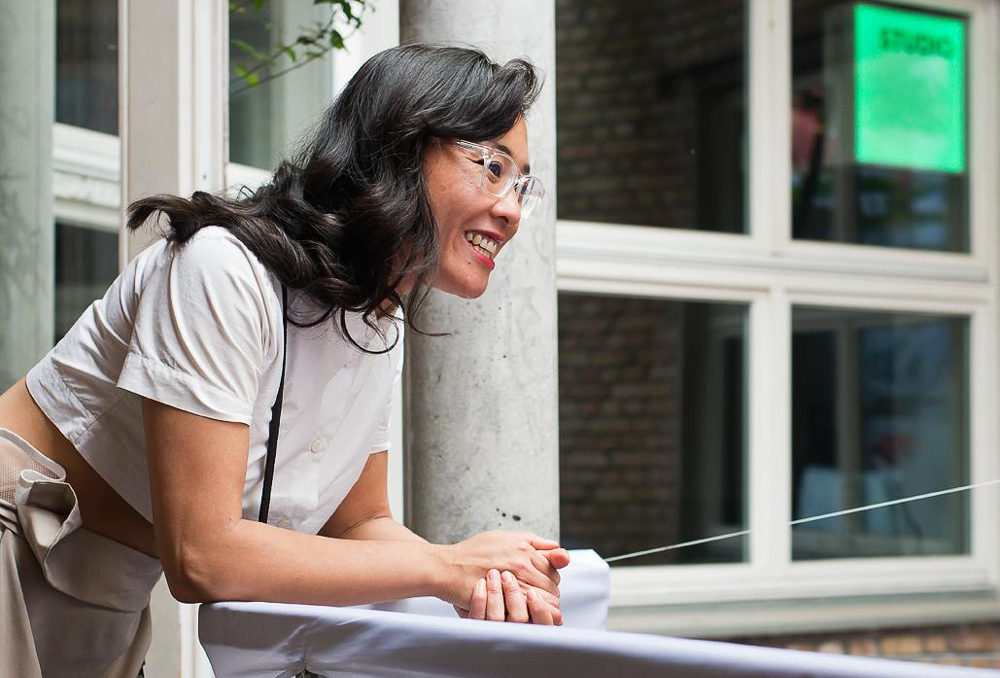 Asia… one big continent of homogeneity? Of course not. But unfortunately, this is the kind of assumption that people of Asian descent still face in Berlin and Germany as a whole. So why not talk about it? Australian expat with Chinese, Vietnamese and Thai heritage Vicky Truong set up We Are Not Same Same, happening November 17 and 18 at Neukölln’s Studio Chérie, to do just that. Not her first foray into event activism, Truong invites people of Asian descent, friends and allies to her free event to engage with Asian diversity through an Indian dance workshop, art installations, book readings, concerts and more…

Give us the elevator pitch for We Are Not Same Same.

It’s a socio-political, intersectional and feminist event for people of South, East and South-East Asian descent, as well as for the LGBTQIA community. We will put the spotlight on the fetishisation, objectification, sexism and racism that the Asian diaspora can face here.

Who should stay away from this event?

If anyone is looking to create trouble with racist or misogynistic input, they should stay away. But otherwise, everybody is welcome. It’s an open space for people who are willing to listen and perhaps learn.

Name someone who inspires you…

My great-grandmother. She was of Chinese descent, moved to Vietnam with her daughter, and then later to Australia with her grandchildren and great-grandchildren, which is where I was born. The fact that she was able to move to so many countries and be so independent was inspiring. She made me feel like everything is possible. When I was living in a predominantly white society, I was almost ashamed to be Asian and pushed my Asian identity away from me because I wanted to feel like a rightful citizen in a white society. My grandmother was always there to remind me of the beauty of my heritage and gave me so much strength. I also moved overseas, and it’s because I knew that she did it by herself in the past.

Why does Berlin need something like We Are Not SAME SAME?

A few months back I created a similar event in response to an event [by fashion-bloggers Dandy Diary] called Happy Ending that took place during Gallery Weekend in Berlin. At the party, they were offering massages, (American-invented) fortune cookies, and perpetuating images of Asian women being submissive and ready to serve. It was an absolutely clumsy and unintelligent way of “celebrating Asian culture” as they said. So I wanted to talk about cultural appropriation and how that can be offensive. I will keep doing events like this to bring more visibility to this issue.

What is the weirdest thing that happened to you in the past months in connection to this event?

I was handing out flyers for the event to people of Asian descent and I had a South-Asian man pretty much laugh in my face and tell me that there’s no need for such an event. He said that racism is not an issue unless you make it an issue. It was naive of me to expect everyone to embrace my perspective, and I had almost forgotten that other people are on different journeys, and experiencing things in different ways.