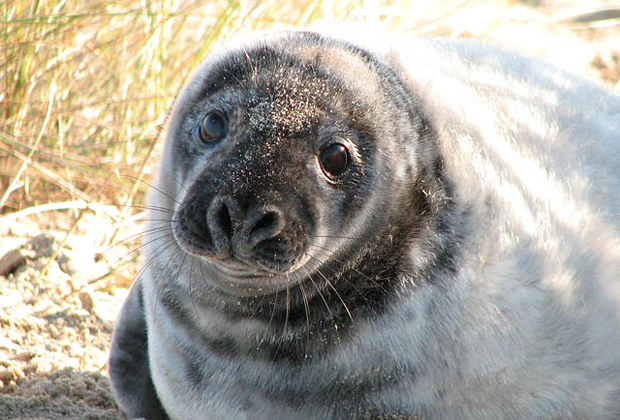 It’s an eternal question, so difficult to answer, yet so sweetly tantalizing. Which German politician do you actually like?

Obviously, when you say “like”, you sometimes have to ignore what they say and think about things. And what their job involves. Just blank all that compromise and bet-hedging out for a minute, and while you’re at it suspend the faint nausea you feel at the shameless fear-mongering.

But every now and then someone in elected office says something you like, and then for a sweet moment that persistent buzz of irritation and cynicism softens and you think, maybe I would actually like that person in real life, if I met them in a social situation and didn’t know anything about them except for that thing they just said, and there were some recreational drugs close at hand.

For instance, this week, I experienced a pang of affection for German Environment Minister Peter Altmaier. He gave an interview in which he squared up to all the speculation about his singleness by saying “God has decided that I will go through life unmarried and alone” – bit weird with the God thing, but still, a heartfelt thing to say. And then, refusing to be drawn on speculation about being gay, he added that he did not want “to be defined by his sexual identity.”

Well, good on him, I thought. Equally candid, he went on to address the unavoidable subject of his huge, fleshy size, and sportingly indulged a Bild photographer by putting one of his weighty legs on a set of scales designed for a seal. “I’m almost under 140 kilos,” he joshed, and described his constant unhappy struggle with his weight. “Currently there is a ceasefire. But I really would like to win this battle one day.” And my heart went out to the big misshapen lump of love.

But then what? He got back to politics. He said it was a shame that Karl Theodor zu Guttenberg had to resign for cheating on his PhD, because “his resignation contributed to the fact that people have found it even harder to identify with politicians.” GAH! He was so close to getting everything in that sentence right. It wasn’t the resignation, you corpulent lovable oaf, it was the fact that that oily old toff thought he could get away with stitching a PhD together out of newspaper cuttings in the first place.

So in the end it was Altmaier’s wrongness – that and the ironic contrast with what he said before – that made everything feel all so tragic and hollow again.