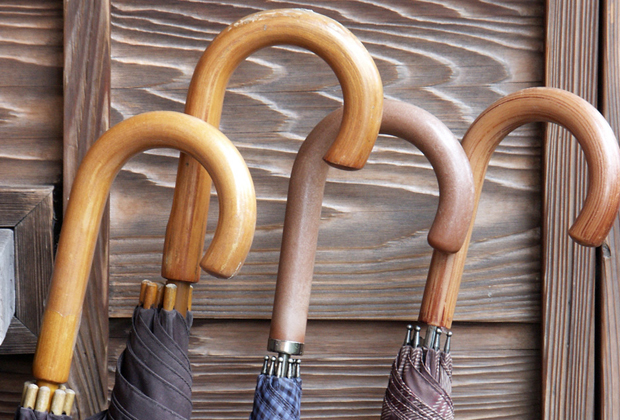 Amid all the expat excitement of the past few days – Lidl’s range of lovely Christmas gingerbread having finally hit the shelves – you’ve possibly noticed that Berlin went fucking freezing not too long ago. It’s also fucking freezing in the Werner household, as it happens. Despite self-imposed austerity measures with the heating, I am allowing myself a mattress and an extra sleeping bag if I need it. But it’s not as cold as outside. I know because there was all this icy fucking freezing water flying in my face when I was walking across Pariser Platz last night, where all the tourists were taking pictures by the Brandenburg Gate.

In the middle of the lunatic November holidaymakers, I was surprised to find a bunch of asylum seekers hunched together, using a large cluster of umbrellas as a tent. Have you ever camped under an umbrella? I haven’t, but I could see yesterday that it’s a really crap idea. I mean, it should not be considered a lightweight alternative if you’re planning a camping holiday.

Wait a minute, that was last week’s news, I thought. I haven’t really been following it, but I get the general idea: they’d walked 600 kilometres from Würzburg in Bavaria, breaking laws that prevent them from moving around, to set up their Kreuzberg protest camp. Some of them then went to the Brandenburg Gate to start a hunger strike, which they ended because one of them had to go to hospital. There, the cops took away their tents, sleeping bags and camping mats at night. The refugees did all this to protest deportation and the conditions they are kept in. And I thought that was that – but it turns out they’re still there, at least until November 15, when Germany’s integration commissioner Maria Böhmer has promised she will give them an appointment to meet MPs.

You might have lots of different opinions about refugees – you might think, for instance, that they are only pretending to be politically persecuted in Iran and whatnot, and have really come here to live off Germany’s social benefits. Or you might be more paranoid and think they’re terrorists in disguise. Or you might think they are wretched, miserable creatures no better than animals. Or that they’re hopelessly optimistic umbrella salesmen. But even if one or more of these cases are true, you still don’t need to take away their blankets in this fucking weather. It is, in case you hadn’t noticed, fucking freezing outside. The police, which has not had a good record of late with minorities, needs to get a PR department that doesn’t go with the tried and tested “Let’s Be Total Dicks” line.

Go and bring them a blanket!