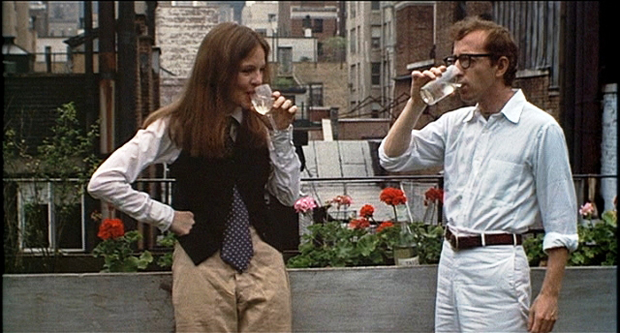 And thus began an investigation on having sex with the Left. That means fucking left wing guys who live in Neukölln, a manifesto which we will get to in due course. Oh-uh, left-wing guys in Neukölln, they sound like they could look like hipsters! And yes, hipsters do find their aesthetic roots in the Left, so this will all make sense in the end. And furthermore it is time to recognise that everything I claim is built on nothing other than empirical evidence and infallible water tight logic. Thank-you.

I find the whole hipster-hate played out and that it’s all getting pretty lame since only about three years ago. Like there aren’t worse things to bitch about. If you hate gentrification, blame capitalism, if you hate hipsters’ attitude, blame Western society’s emphasis on the individual, then try moving somewhere else like Azerbaijan.

People seem to forget that throughout history there has been a visible cultural elite i.e. cool people who transcend class to some extent (hipsterism is pretty egalitarian, you don’t have to be rich to be one), but now there is globalization, mass production and social media to universalise and proliferate their values and aesthetics. Blame guys with beards and the New York Times all you like, they’re not the cause of the ‘problem’, they’re just symptomatic of it. And is it really a problem? Does complaining about all the hipsters mean that you are definitely different from them?

Berlin wouldn’t be a world-renowned cosmopolitan cultural mecca without the hipsters. Okay, so old school Berliners getting pissed off about increased rents is understandable – again that’s our old mate capitalism – but also Berlin doesn’t ‘belong’ to anyone. Everyone knows that the one thing worse with a city full of precocious international artists would be a city full of grumpy Germans getting way less sex and eating Eisbein.

Sure the 1990s in Berlin must have been magical but how does anyone think such an environment could be preserved? Seriously? Cherish the memories if you were there, and shut the fuck up if you weren’t. And I’m not just saying that because I’m an obvious hipster sympathiser because even before the skinny jean wearing bespectacled hipsters that everyone so incredibly despises emerged, the genesis of hipsterism was deep-seated in this fair town.

And let’s point something out: there have always been ‘cool’ young, people (even if cool hadn’t entered the lexicon yet). Even a century ago, there were people who were regarded as being better looking, more fashionable with cultural capital and radical ideas who created trends and generated movements. There have always been hipsters, they just weren’t called ‘hipsters’. Maybe there are more of them now. So what? There’s more of you now as well. There’s more of everyone now – insane population growth dude. Hipsters are just people who dress better than you, and you feel intimated by. Other people probably think you’re a hipster behind your back. And if they don’t, I bet you secretly wish they did. Get over it.

REMEMBER: Harrison Ford is 71. That is too old.