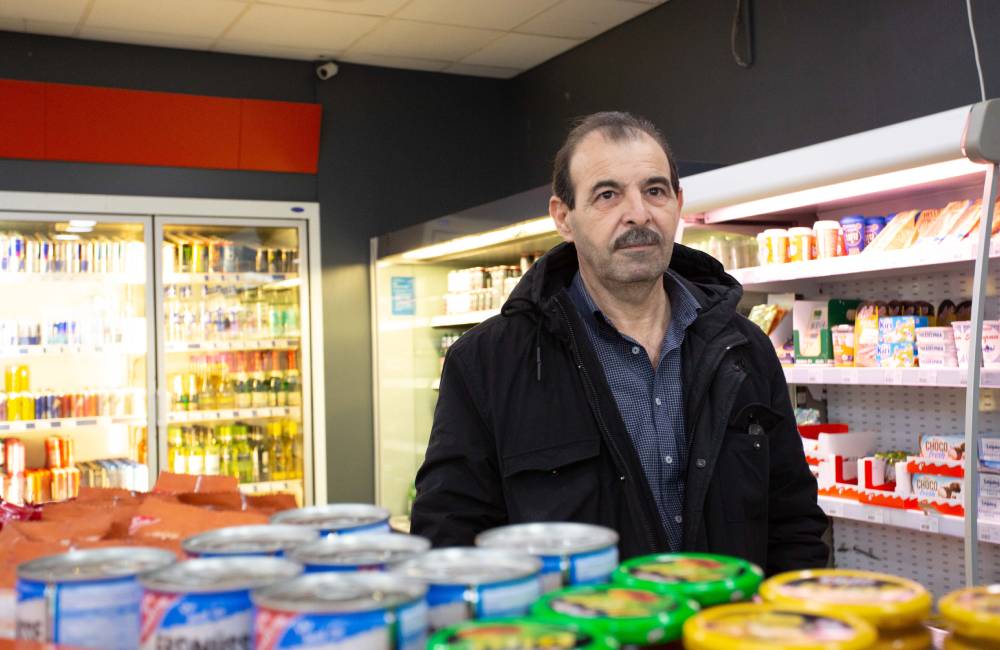 The Syrians in Berlin taking on the Assad regime 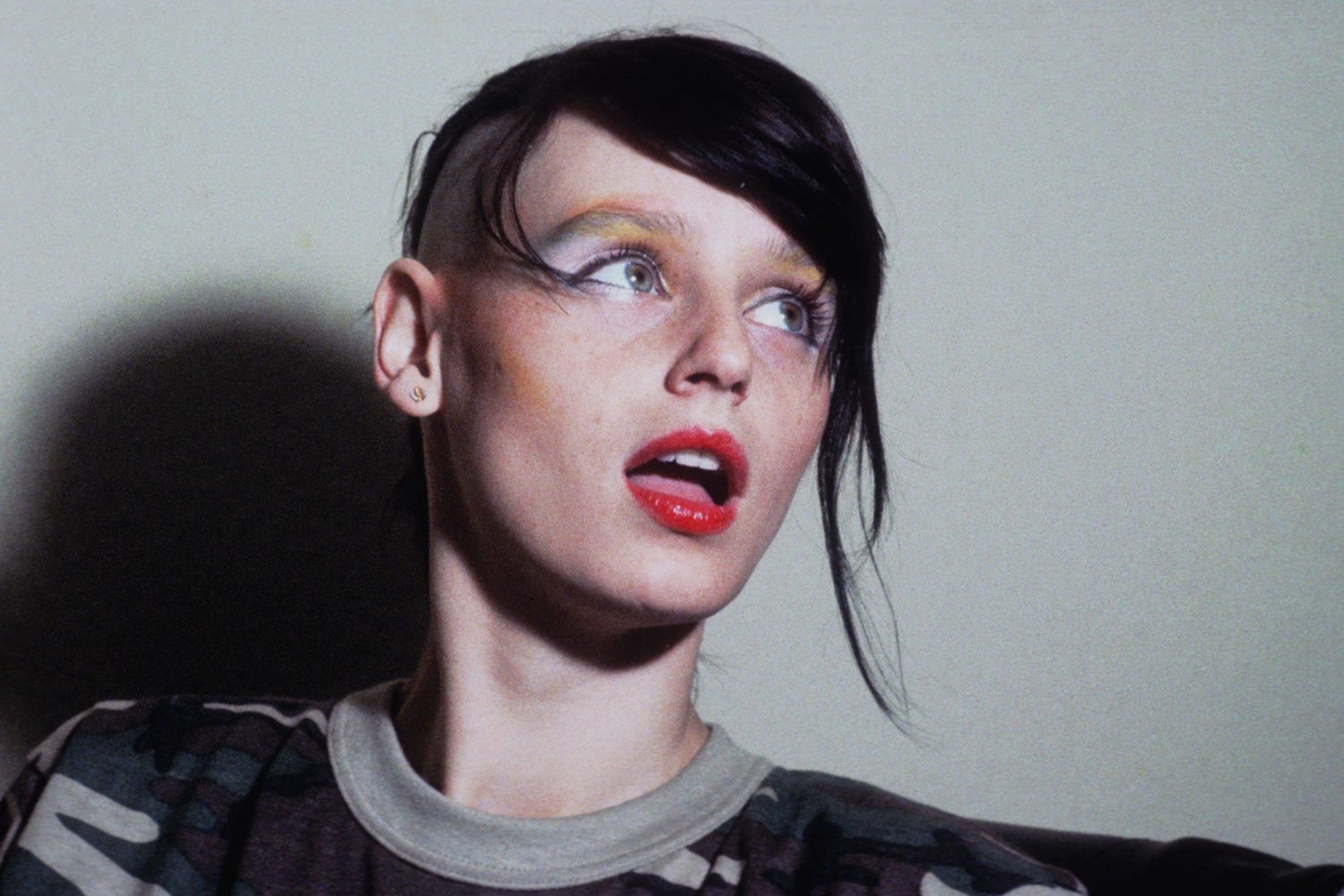 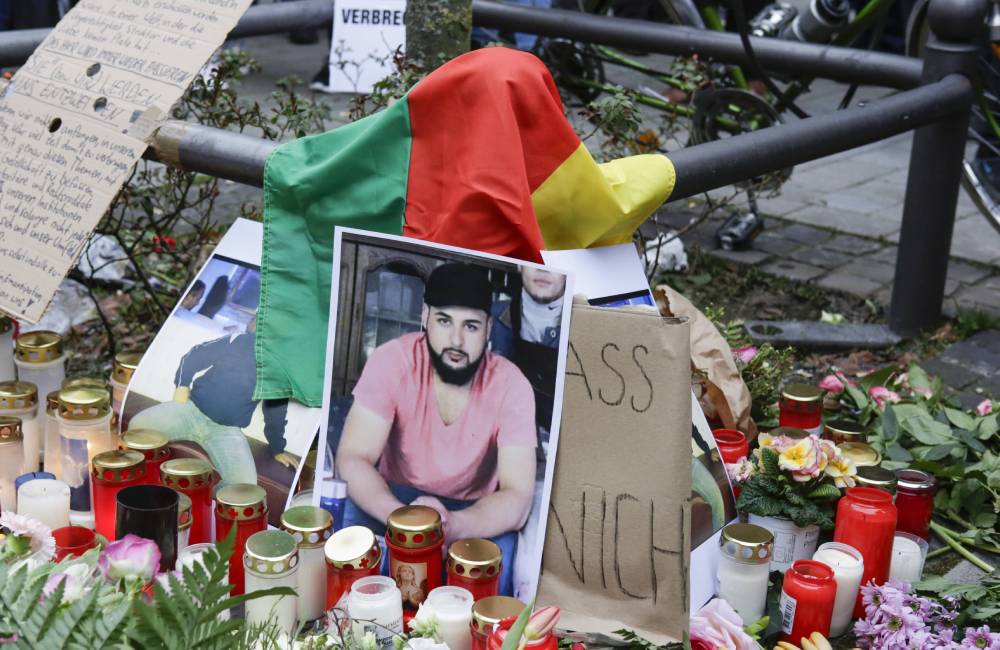 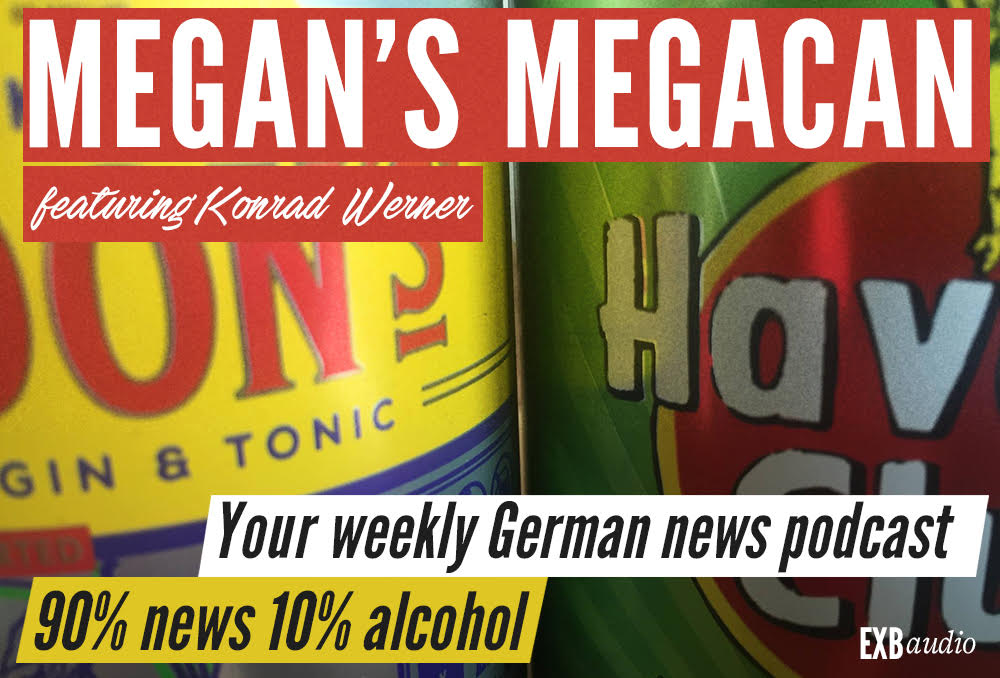 On this week's gentle rummage through the news, Konrad and Megan try to figure out what Berlin's […] 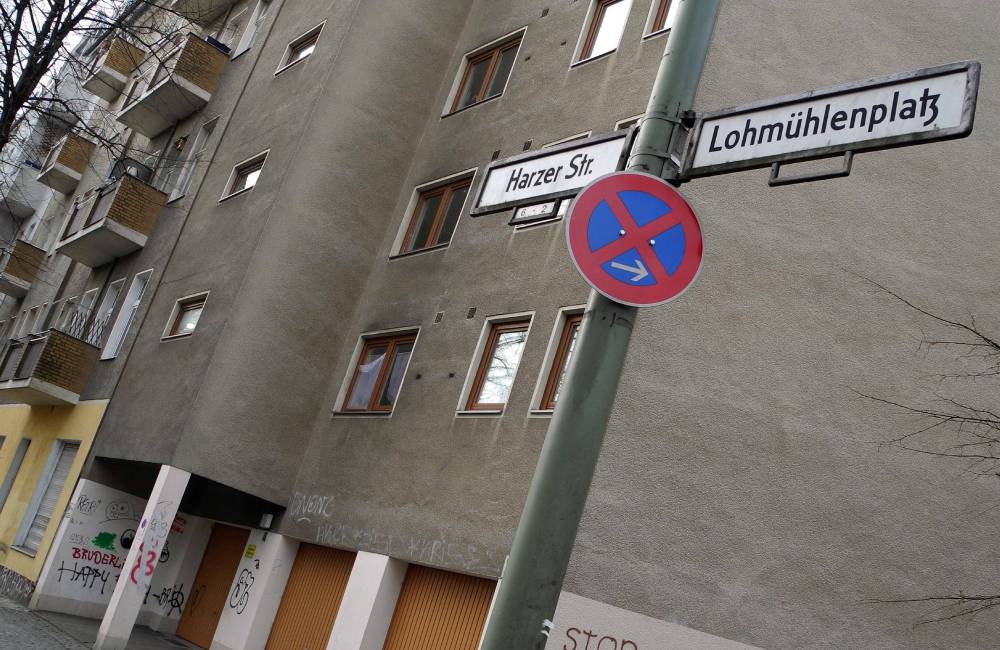 When Roma were blamed for a coronavirus outbreak 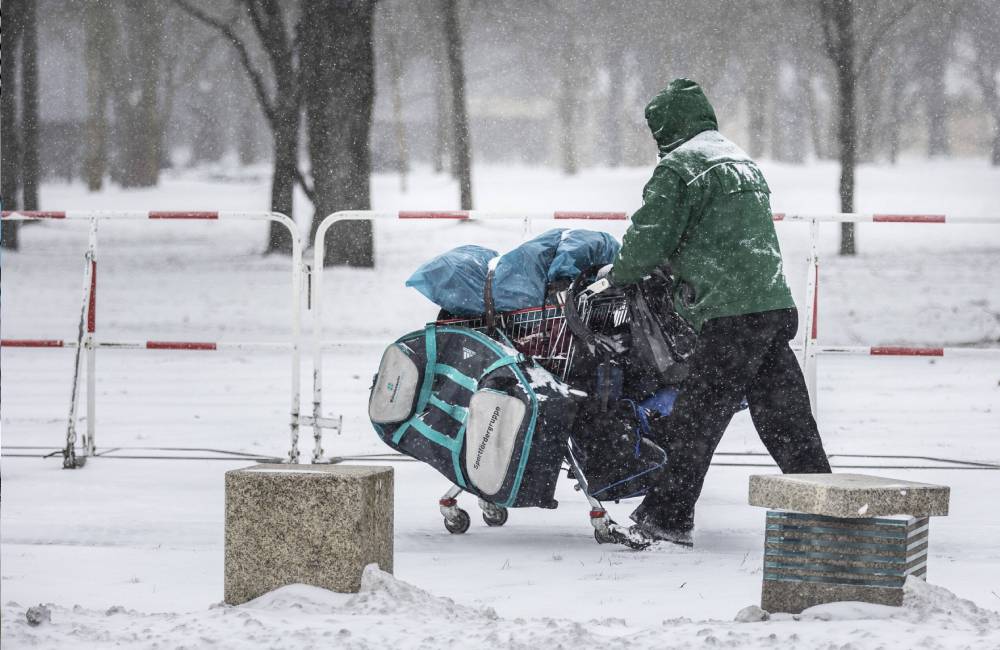