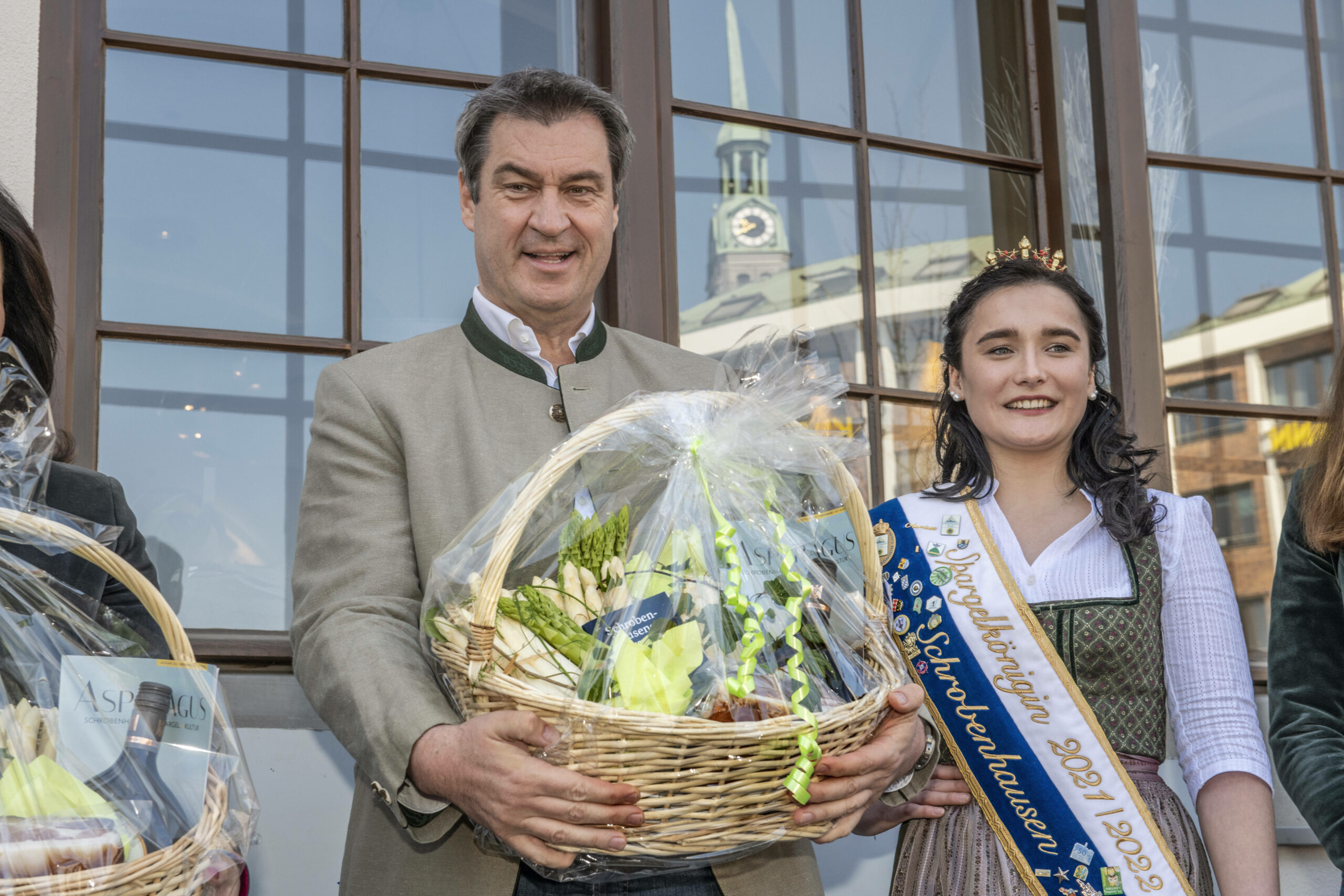 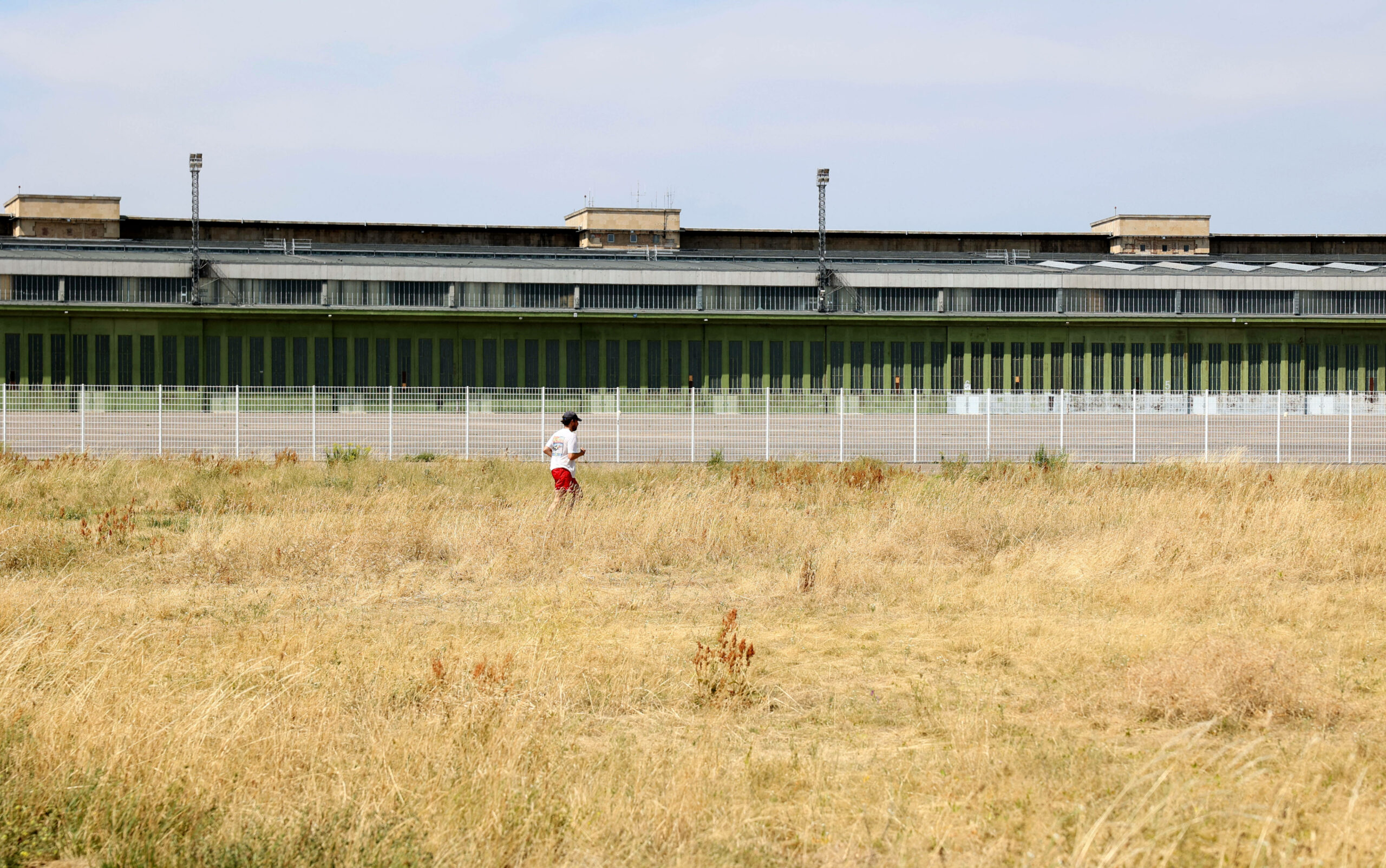 Go to any park in Berlin, and you'll see parched brown lawns. This is the worst drought […] 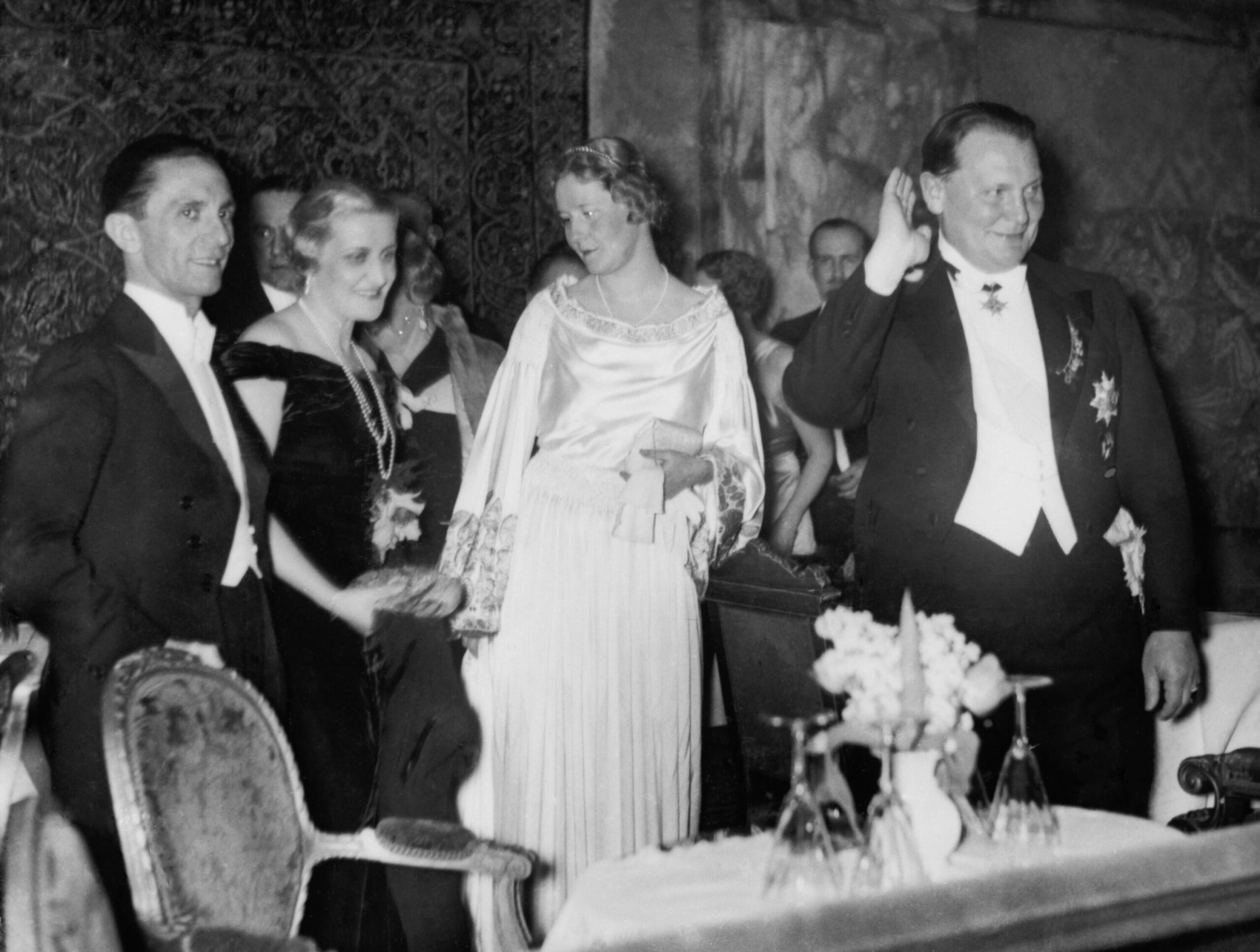 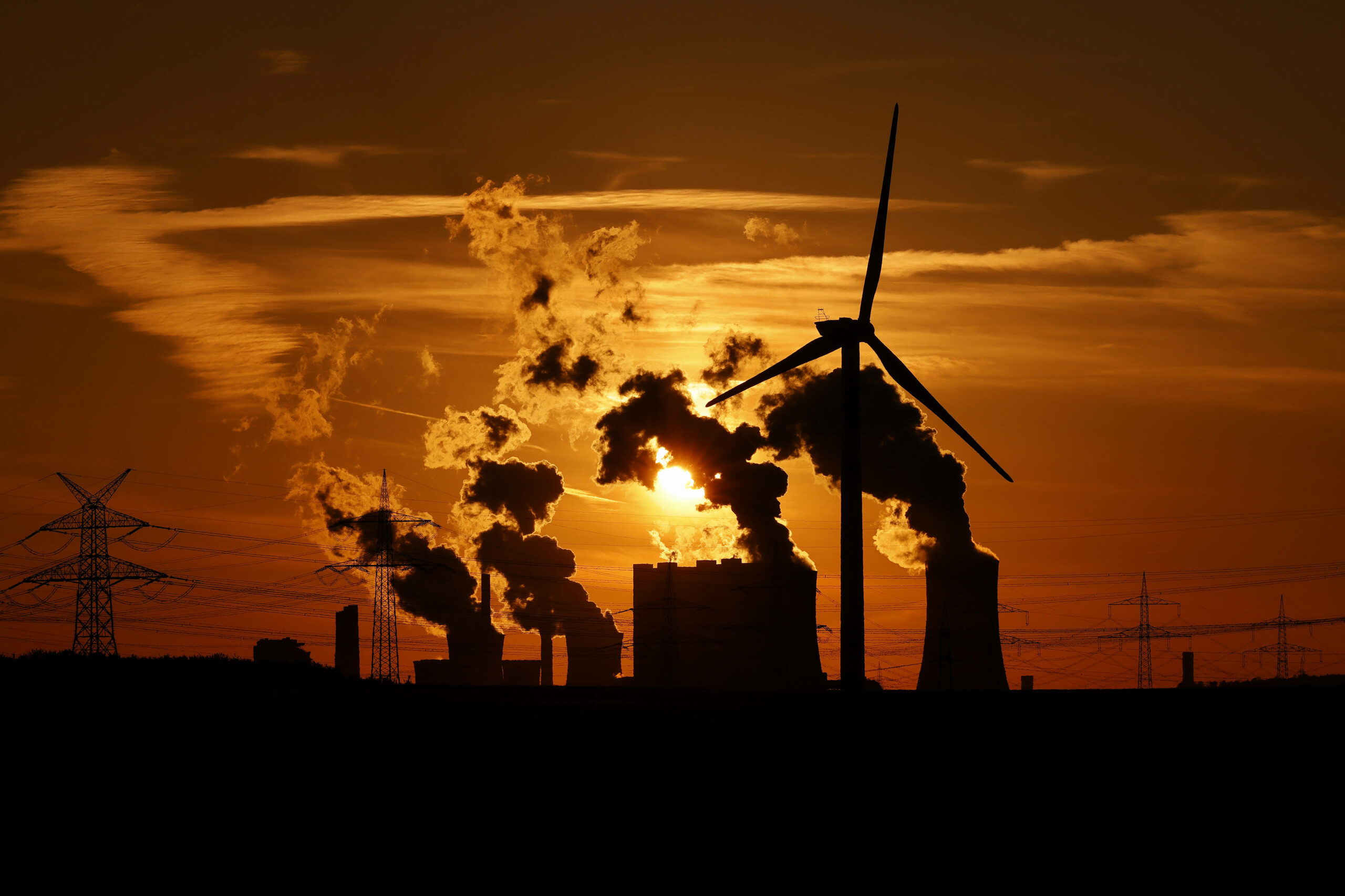 Prices are soaring, but historian Nathaniel Flakin argues that the best way to solve the crisis is […] 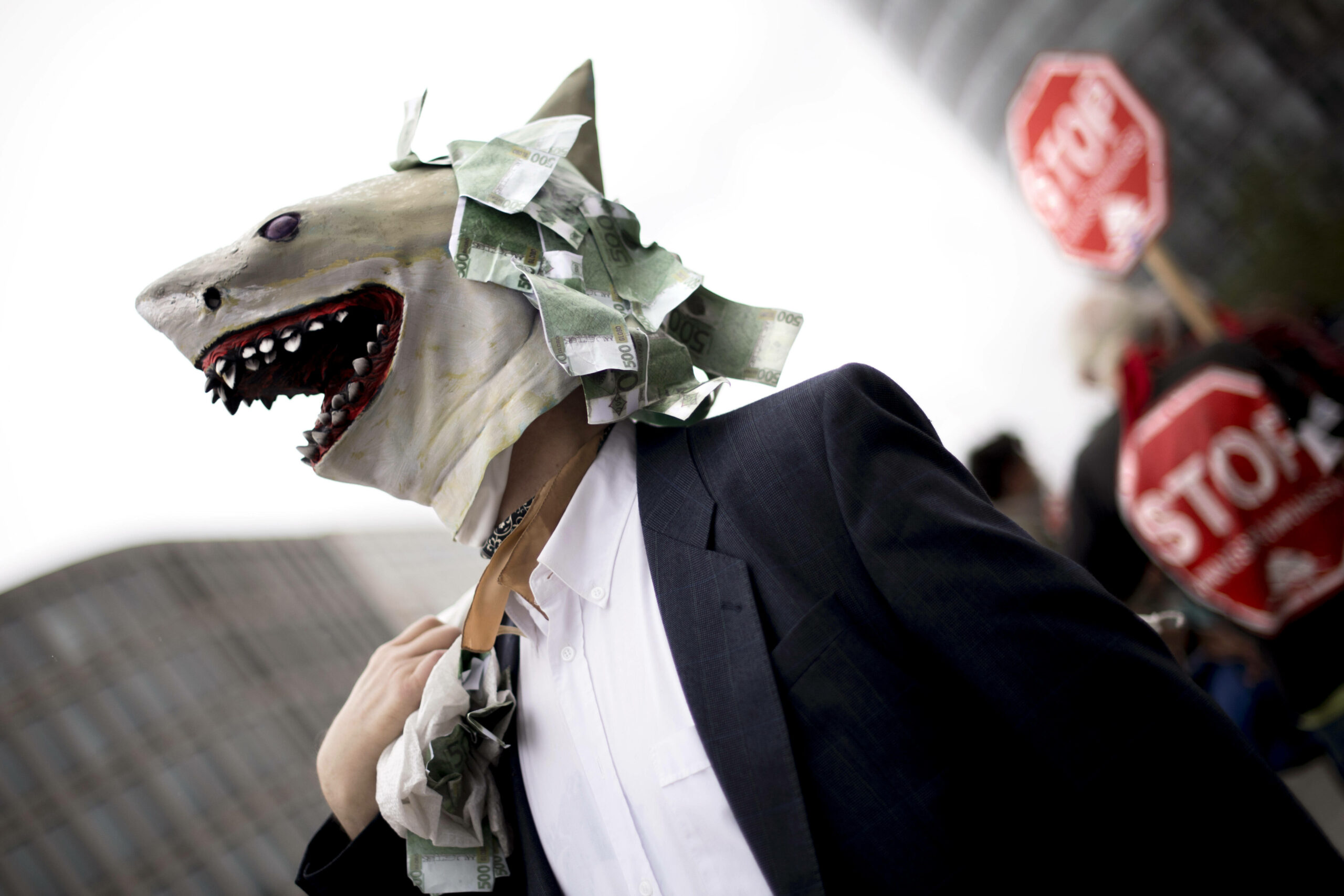 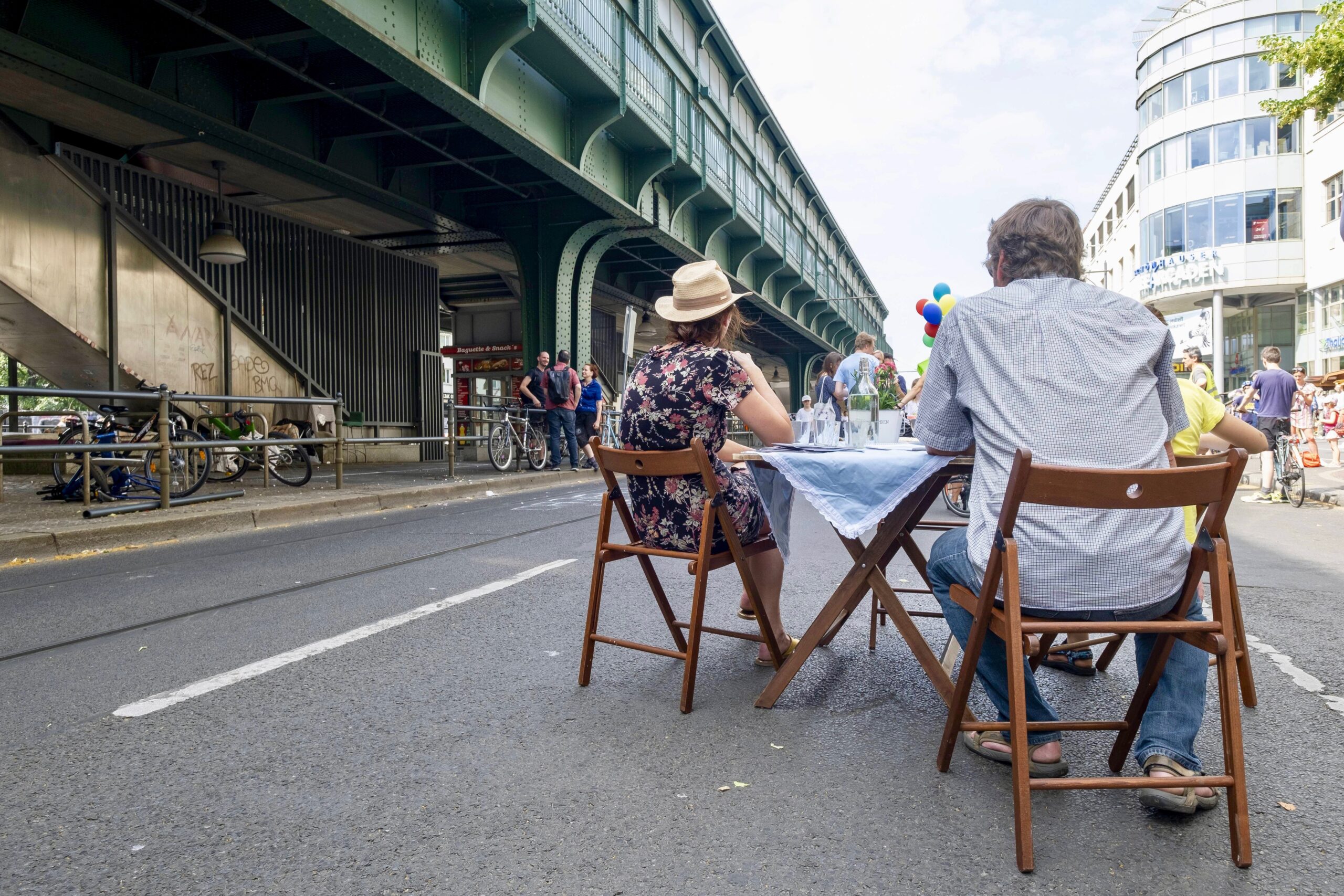 Red Flag: Why we should ban cars altogether

The city could be beautiful. We just need to get rid of the dirtiest and deadliest means […]