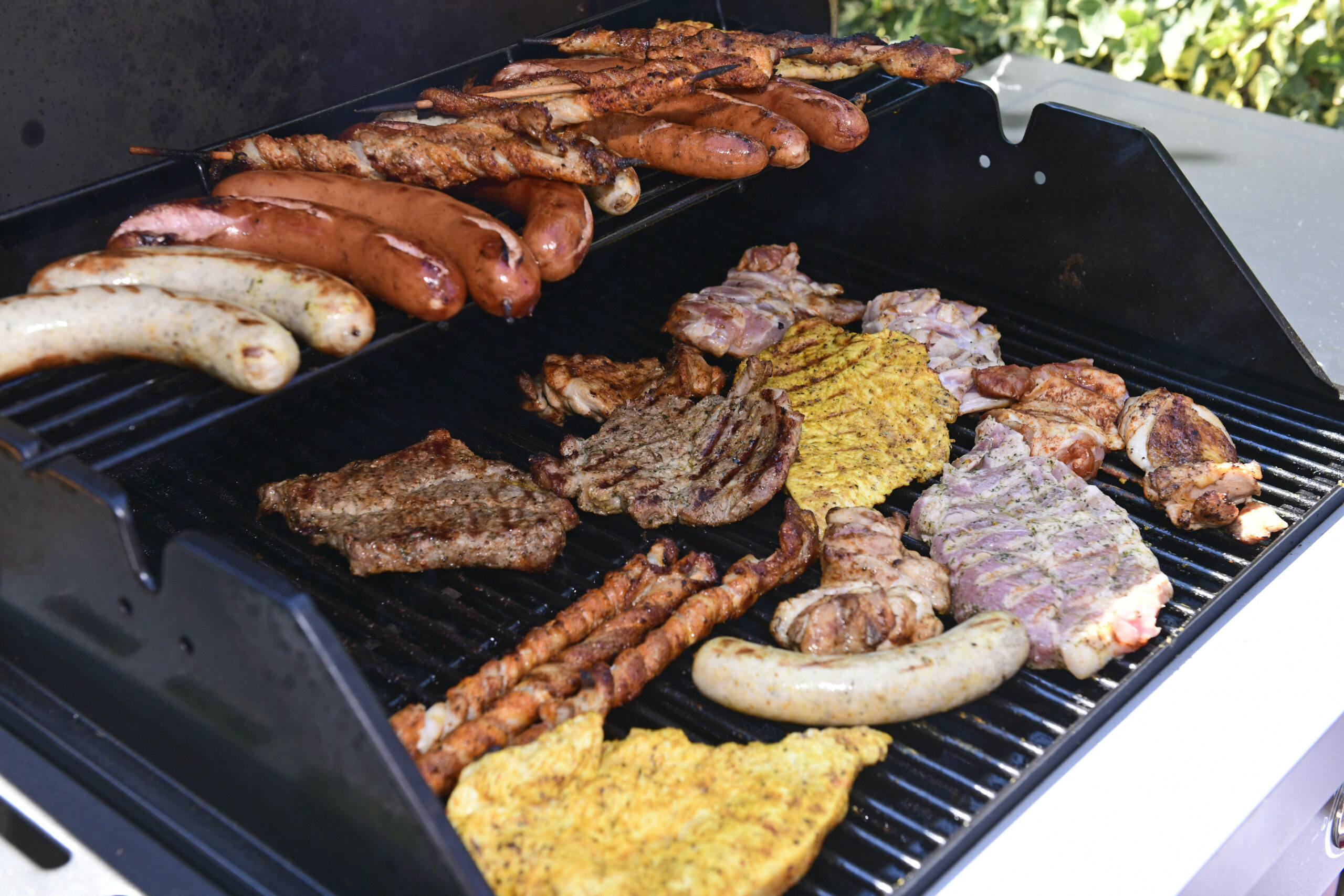 The new Minister for Agriculture says the current sausage situation is unsustainable. 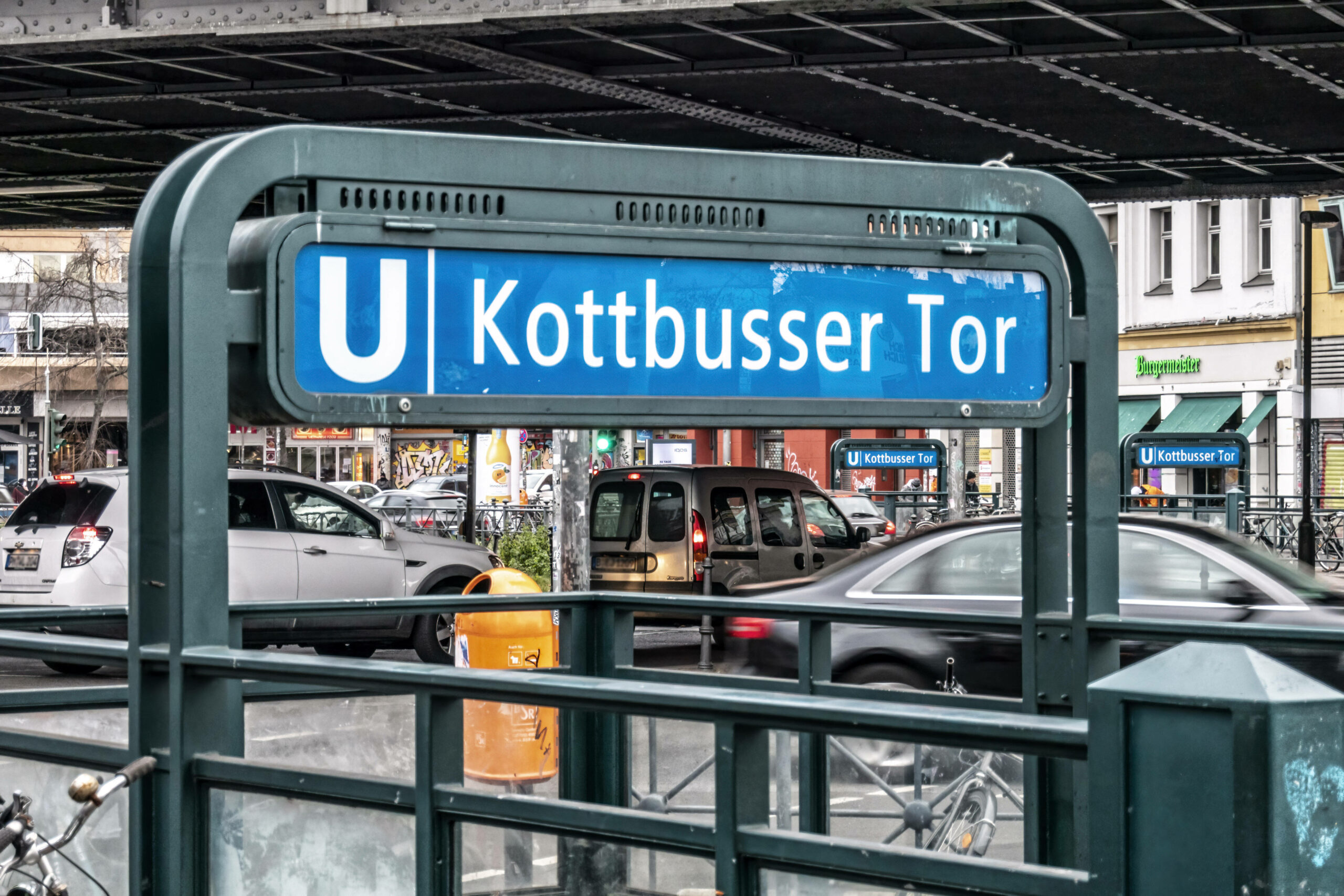 Could a new police station solve the problem of Kottbusser Tor? Our politics blogger has an easier […] 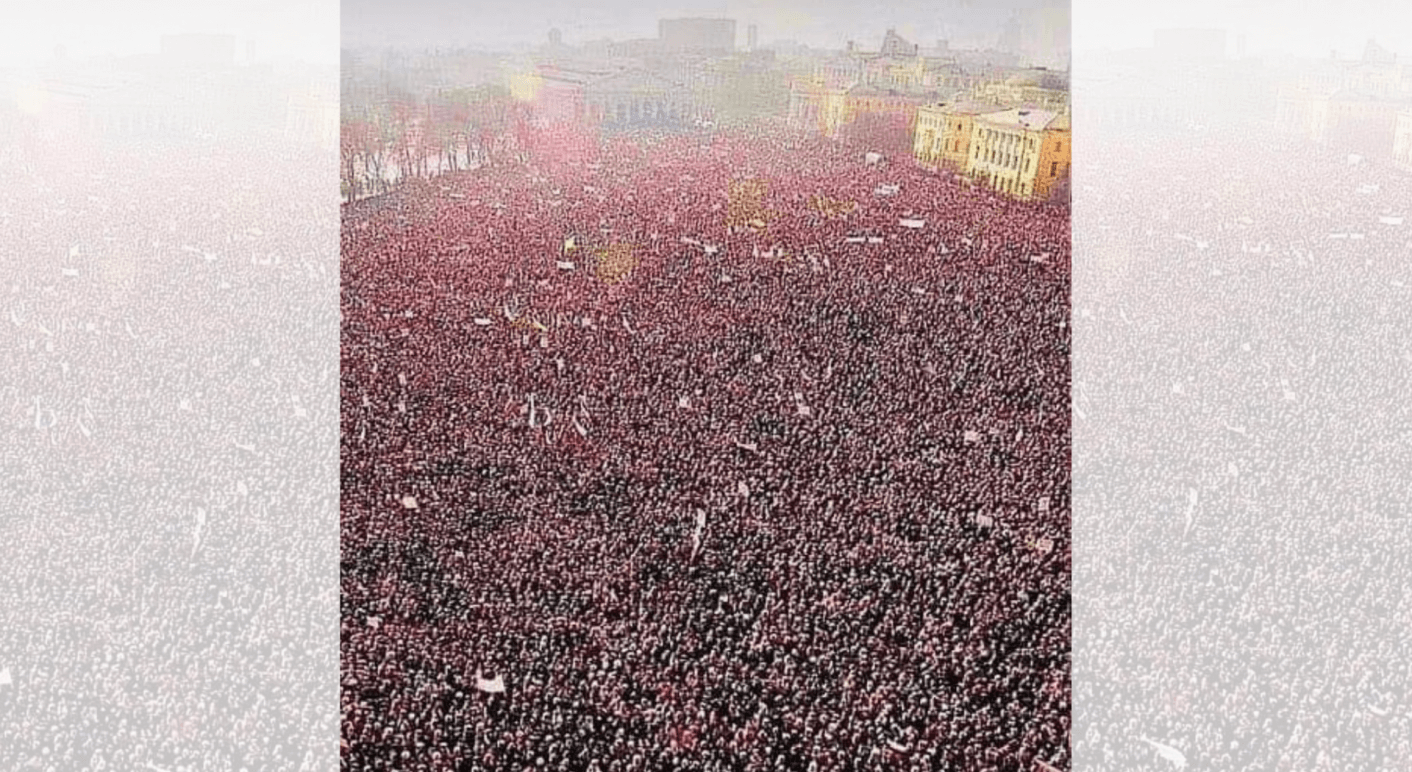 Fake News of the Week: Two million march in Ottawa 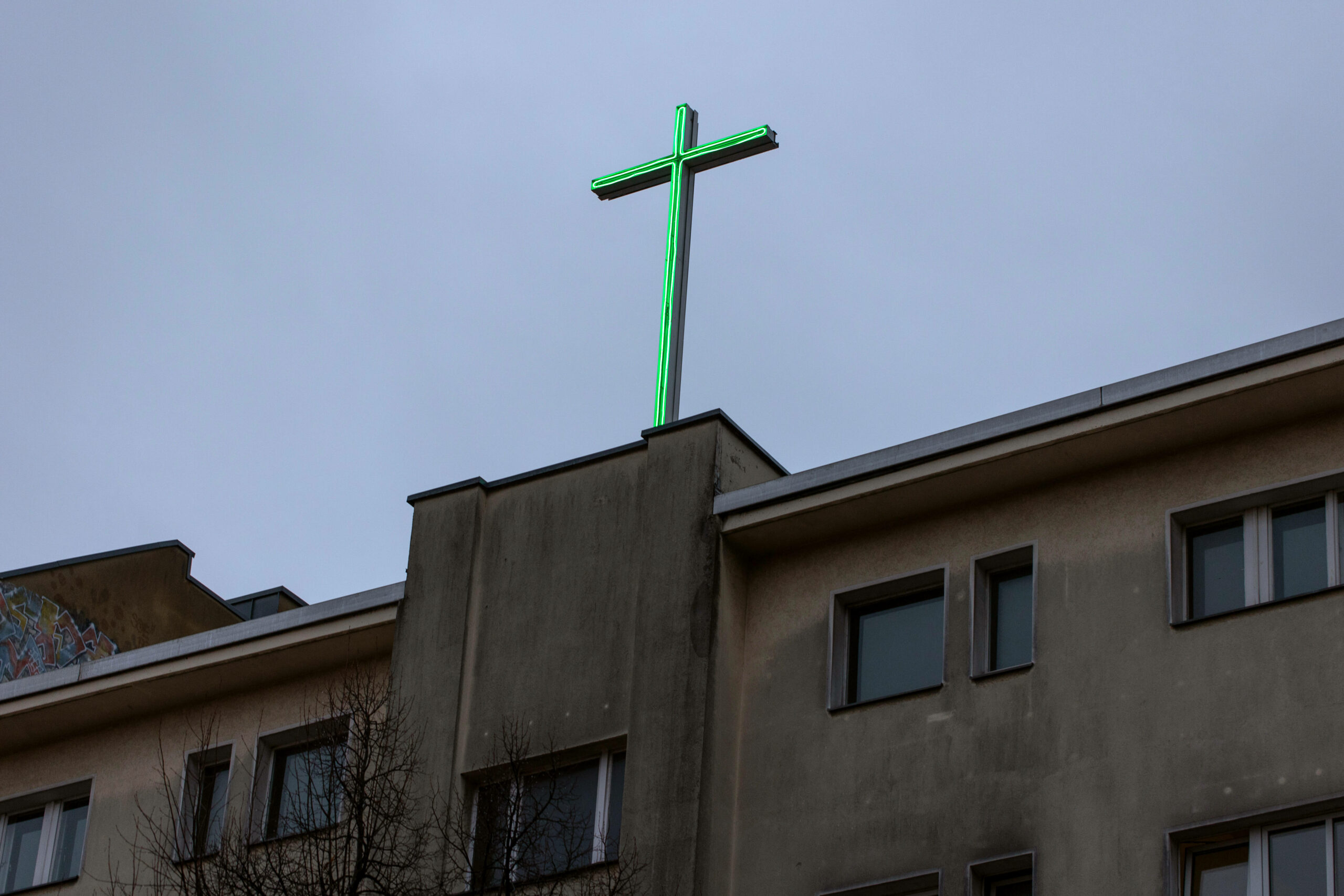 Why we should abolish Germany’s church tax

Germany's Catholics have announced reforms. Our politics blogger argues the reform we need is separation of church […] 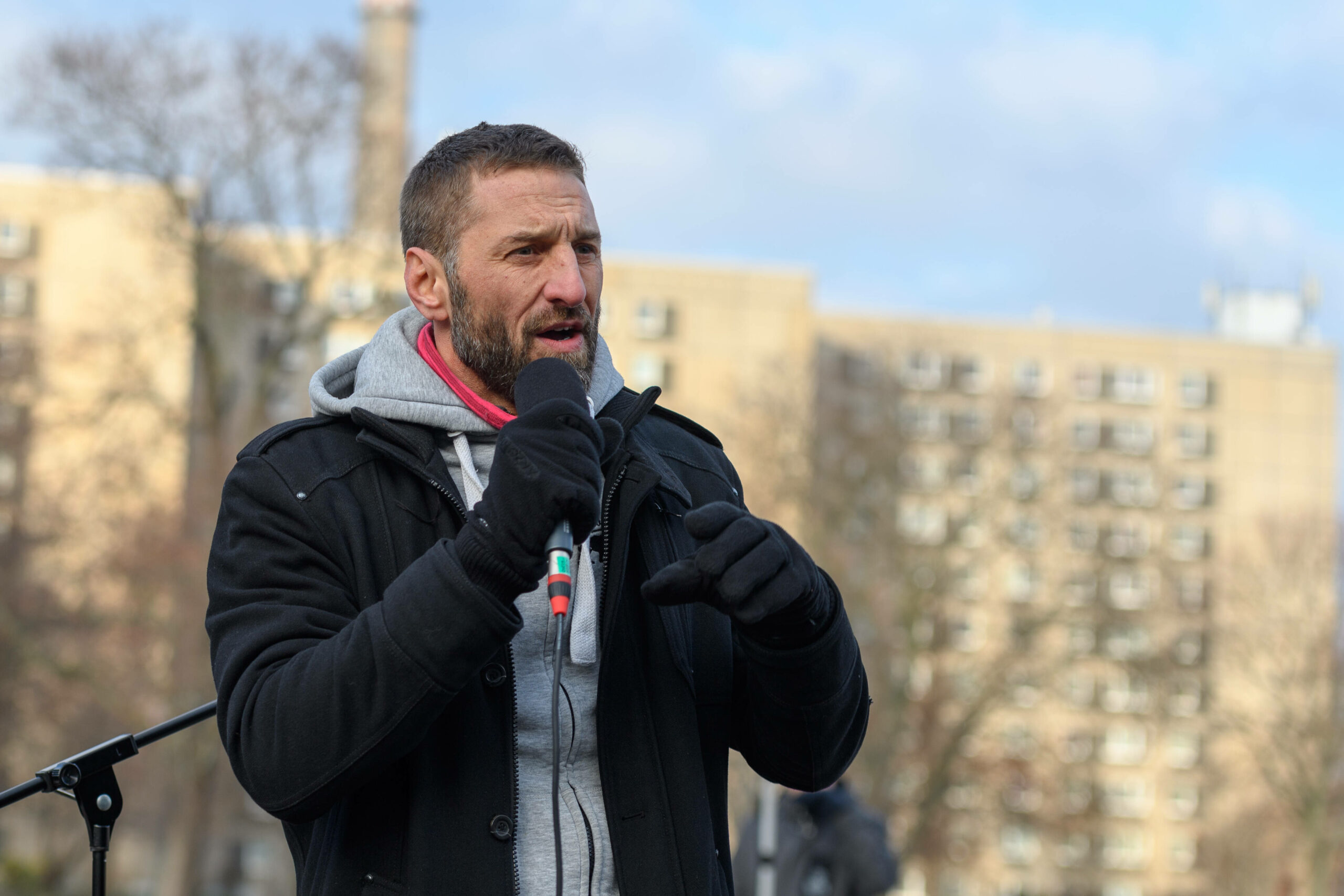 Tadzio Müller: Capitalism is the virus

Tadzio Müller is a political scientist, LGBTQ+ and climate activist and the co-founder of Ende Gelände

Fake news of the week: Do the Greens want Sharia law?