For Chantal Mouffe, it’s high time for the political left to reclaim populism. 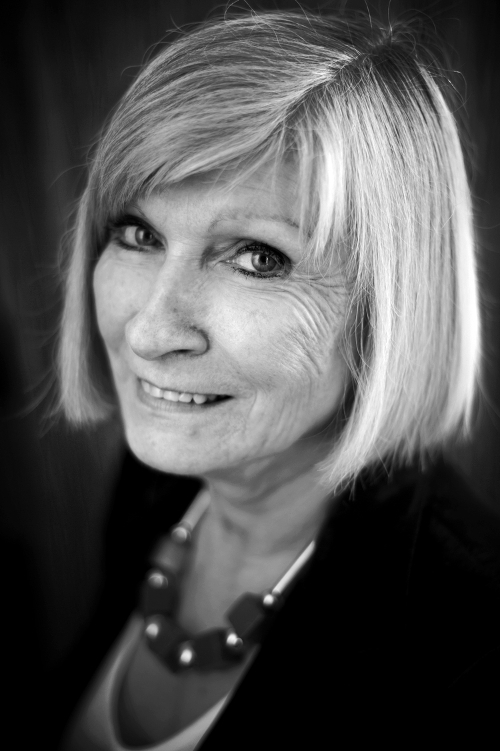 The anti-establishment parties that took off in southern Europe in response to the austerity policies imposed by Brussels are here to remind us of the leftist, anti-neo-liberal roots of populism. Whether Greece’s Syriza, Spain’s Podemos or France’s new outsider Mélanchon, they offer a much-needed alternative to the status quo. In this excerpt from an article she wrote for La Repubblica, Mouffe, political philosopher and godmother of the European alternative left, argues that these movements are the only way forward.

We are experiencing a ‘populist moment’ in Europe today. This is a turning point for our democracies, whose future depends on the response to this challenge. To address this situation, it is essential to discard the simplistic vision of the media, presenting populism as mere demagogy, and adopt an analytical perspective. […]

Europe’s recent emergence of populist forms of politics should be seen as a reaction against the current post-democratic phase of liberal-democratic politics. Post-democracy is the result of several phenomena that, in recent years, have affected the conditions in which democracy is exercised. The first phenomenon is what I have proposed to call ‘post-politics’, to refer to the blurring of political frontiers between right and left. It is the product of the consensus established between the parties of the centre-right and centre-left on the idea that there is no alternative to neo-liberal globalisation. […]

These changes at the political level took place within the context of a new hegemonic formation, characterised by a form of regulation of capitalism in which the role of financial capital is central. The consequence has been an exponential increase in inequality not only affecting the working class, but also a great part of the middle class, who have entered a process of pauperisation and precarisation. One can therefore speak of a true phenomenon of ‘oligarchisation’ of our societies.

In those conditions of social and political crisis, movements have emerged that claim to give back to the people the voice that has been confiscated by the elites. In several European countries, the aspiration to regain sovereignty has been captured by right-wing populist parties. Through a xenophobic discourse that excludes immigrants, considered as a threat to national prosperity, these parties are constructing a ‘people’ whose voice calls for a democracy aimed at exclusively defending the interests of those considered ‘true nationals’. […]

It is high time to realize that in order to fight right-wing populism, moral condemnation and demonisation of their supporters does not work. This strategy is completely counterproductive because it reinforces the anti-establishment feelings among the popular classes. The issues that they have put on the agenda need to be addressed by offering them a different answer, able to mobilise common affects towards equality and social justice. The only way to prevent the emergence of right-wing populist parties and to oppose those that already exist is through the construction of another people, promoting a left-wing populist movement that is receptive to the diversity of democratic demands existing in our societies and whose aim is to articulate them in a progressive direction.

To live up to the challenge that the populist moment represents for the future of democracy what is required is indeed the development of a left-wing populism. Its objective should be the constitution of a collective will that establishes a synergy between the multiplicity of social movements and political forces and whose objective is the deepening of democracy. Given that numerous social sectors suffer the effects of financialised capitalism, there is a potential for this collective will to have a transversal character and to become hegemonic. Contrary to the view of populism as a perversion of democracy that all the forces that want to defend the status quo are trying to impose, left-wing populism constitutes the most adequate political force to recover and expand democratic ideals in today’s Europe.”

Belgian-born political philosopher Chantal Mouffe is an influential critic of neo-liberal democracy. She and late husband Ernesto Laclau have been a major inspiration for Europe’s alternative left – from Podemos and Syriza to Die Linke and French presidential candidate Jean-Luc Mélenchon. Now in her seventies, she currently holds a professorship at the Department of Politics and International Relations at London’s University of Westminster, where she directs the Centre for the Study of Democracy.