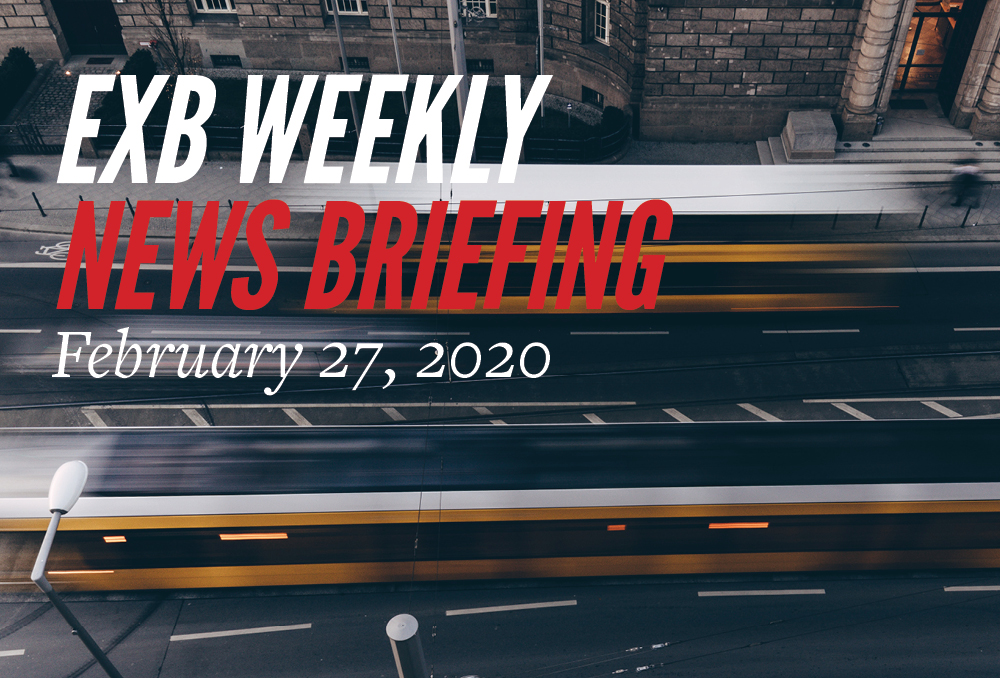 A year of U-Bahn disruptions at Kotti  Extensive renovation work has been announced between Kotbusser Tor and Warschauer Straße for about a year starting from mid-April. The planned closures will affect passengers using the U1 and U3 lines. Buses will replace the rail service during this time.

Torstraße tenants “liberated” from Louis Vuitton poster A huge Louis Vuitton advertisement blocking residents’ views out of Torstraße 39 near Rosa-Luxemburg-Platz was removed this week after the district assembly stepped in. The giant poster was the fourth advert in six months, until now a lucrative scheme by the building’s owner to rent scaffolding space to advertisers. Residents complained in the assembly session they were suffering sleep disorders and their plants had died, after 170 days “hidden” behind posters liberation has come at last!

Three sentenced over Bode Museum theft Sentences were handed down this week to three individuals responsible for the theft of Bode Museum’s prized solid gold coin three years ago. The sentences, totaling seven years and 10 months, were given to two cousins and a former security guard at the museum, with a fourth individual acquitted. Nicknamed the ‘Big Maple Leaf’, the 24-carat gold coin is worth around €3.3 million and weighs 100kg. No easy heist!

Twenty hospitalised after Hermannstraße fire Some 150 emergency personnel and 60 vehicles were deployed to a multi-storey flat fire in Neukölln on Saturday at around 4.30pm. Thirty-two people were rescued using portable ladders and a turntable ladder truck. Of the 30 seen by emergency doctors, 20 were brought to hospital with suspected smoke inhalation. The cause of the fire is unclear, but it is believed to have originated in a basement, which made it difficult for firefighters to tackle the flames.

Berlin rent cap comes into force Berlin’s new controversial rent cap was introduced this week, freezing rents on some 1.4 million homes for the next five years. Lauded and opposed by tenants and landlords alike, the rent cap aims to freeze rents for apartments built before 2014 at current levels. Katrin Lompscher, Senator for Urban Development, said the new law will “bring the rent level in Berlin back into balance” – but just how far will it go to solve our crazy housing crisis? (Find out everything you need to know about the rent freeze in our March magazine – out now!)