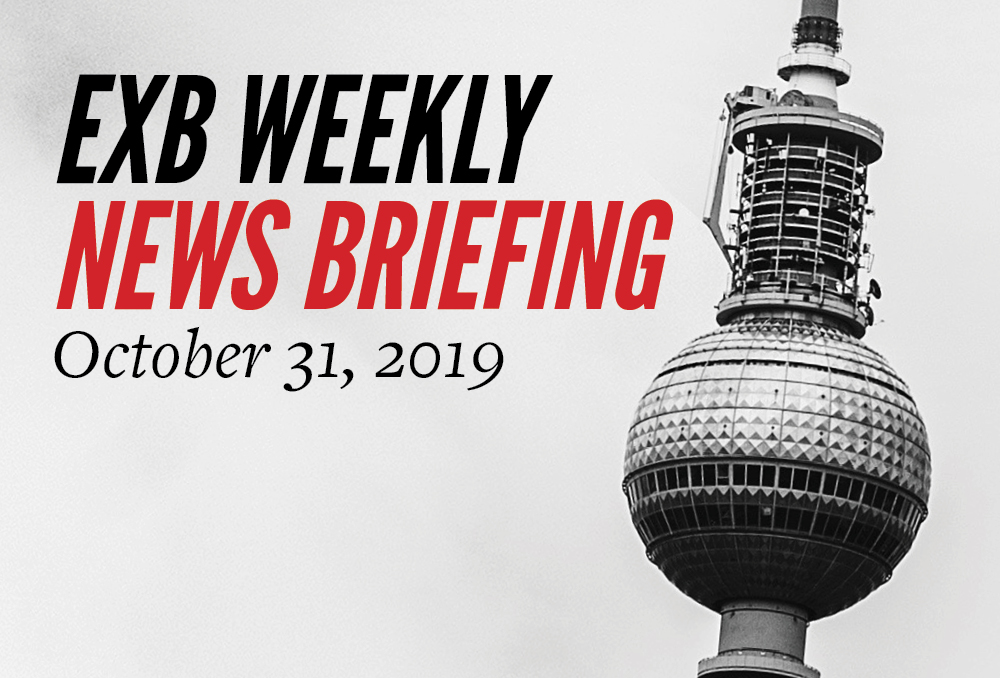 A weekly round-up of news stories that piqued our interest or made us scratch our heads. This week: Winter aid for the homeless The city is planning to offer its homeless population a new place to stay overnight this winter, replacing the U-Bahn stations the BVG has been offering as shelters from the cold in past years (last winter it was Lichtenberg and Moritzplatz). The ‘warm hall’ located in Kreuzberg is to allow dogs and won’t refuse people for drug or alcohol possession – something other city shelters are more strict on. With temperatures already dropping, the move couldn’t come soon enough. U8 tragedy sparks safety debate A 30-year-old Iranian man died on Tuesday night after he was pushed onto the tracks and hit by an incoming train of the U8 at Kottbusser Tor. The investigation is still ongoing but the tragedy has sparked a debate about U-Bahn safety. According to the BVG, installing barriers which only open at the train doors (cities like Copenhagen have them) would take at least 20 to 30 years. And here we were thinking we’d all be travelling through space in 30 years! Progressive Polizei Berlin Ever received a letter from the authorities and felt flattered that you were being addressed by the Polizeipräsident himself? Well, that’s part of the reason that Berlin’s police force is, exactly 200 years after being christened ‘Der Polizeipräsident in Berlin’, being renamed ‘Polizei Berlin’, which was chosen for both its modern-sounding and gender-neutral ring. Considering that the current head of the local police, Barbara Slowik, is actually a Präsidentin, the move seems particularly overdue. 2 for 1 BVG Mauerfall ticket To commemorate the 30th anniversary of the Fall of the Wall the BVG will be issuing a ‘Mauerfall-Ticket‘ valid in the AB zones for the week beginning November 4. In the spirit of sharing the once divided Berlin, ticket holders may take one adult passenger and three child passengers (up to 14 years old) at no extra charge. The ticket is already available for purchase at all ticket machines and BVG offices for €30.  Better public WiFi in Berlin The first of 226 planned so-called tourist pillars was activated at Breitscheidplatz on Monday. Seven more are set up and will be turned on in the following weeks under the city’s new “Free Wifi Berlin” initiative. The blue pillars contain screens with helpful information for tourists like locations of public toilets, transportation and attractions – and also provide free wifi! About time the start-up capital got a better connection.