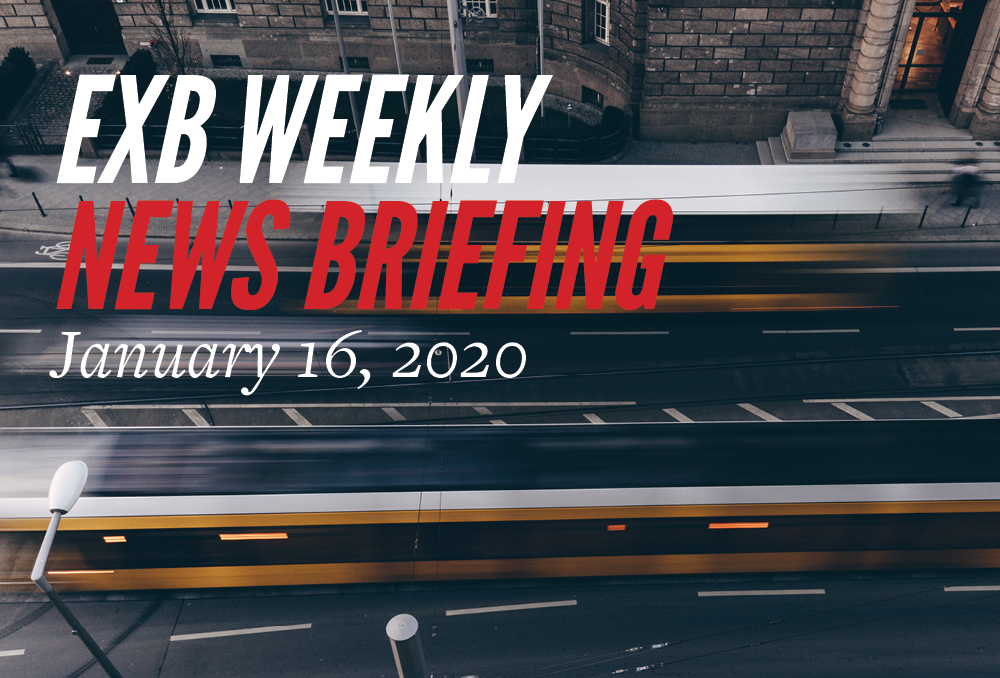 Another boom for Berlin’s startups! Berlin received the most capital from investors nationwide last year, figures released this week from consultancy firm EY have shown. In total, a cool €3.7 billion were pumped into young digital startups, representing a 41 percent increase from the previous year. From fintech to mobility apps, investor capitalists have never been hungrier! Check out our TechScale Berlin column for regular in-depth startup news!

More tractor disruptions this weekend German farmers are descending on Berlin again on Friday for another mass tractor protest against tougher agricultural regulations. In a similar action in November, more than 8000 of the vehicles rolled through the city to the Victory Column – if you didn’t see them, you probably heard them! Then on Saturday, farmers, climate and animal rights activists will also take to the streets to campaign for more environmentally friendly agriculture policy. The double protest will shutdown Straße des 17. Juni between Ernst-Reuter-Platz and Großer Stern on both days.

€6.4M for new Humboldt staircase Berliners are set for a new attraction in the form of a 38-metre wide granite and sandstone staircase in front of the soon-to-open Humboldt Forum. The so-called “Schlossfreiheit” is being paid for by the state and federal governments and is set to open in 2023. The stairs will lead down to the Spree in anticipation that the bathing ban in the canal will be lifted… at some point/one day/maybe.

Colonial street name controversy continues The city’s ongoing attempt to rectify some past wrongs by changing three street names in Wedding’s African quarter that memorialised German colonialists has been met with 124 complaints from residents (really). Unfortunately for them, their objection to the renaming of Petersalle, Nachtigalplatz and Lüderitzstraße landed them with an unexpected €148 administrative fee to process their complaints.

Climate action to become more targeted Fridays For Future protests are coming to your kiez! The movement announced they are switching up their strategy to smaller, more targeted protests in the hopes it will be more effective in pushing the German government to take stronger action on climate issues. Instead of their regular Friday protests at Invalidenpark, the group will now take their campaigns to neighbourhoods across Berlin. Some 3.2 million Berliners stepped out in support of the movement last year, now you’re out of excuses not to join them!