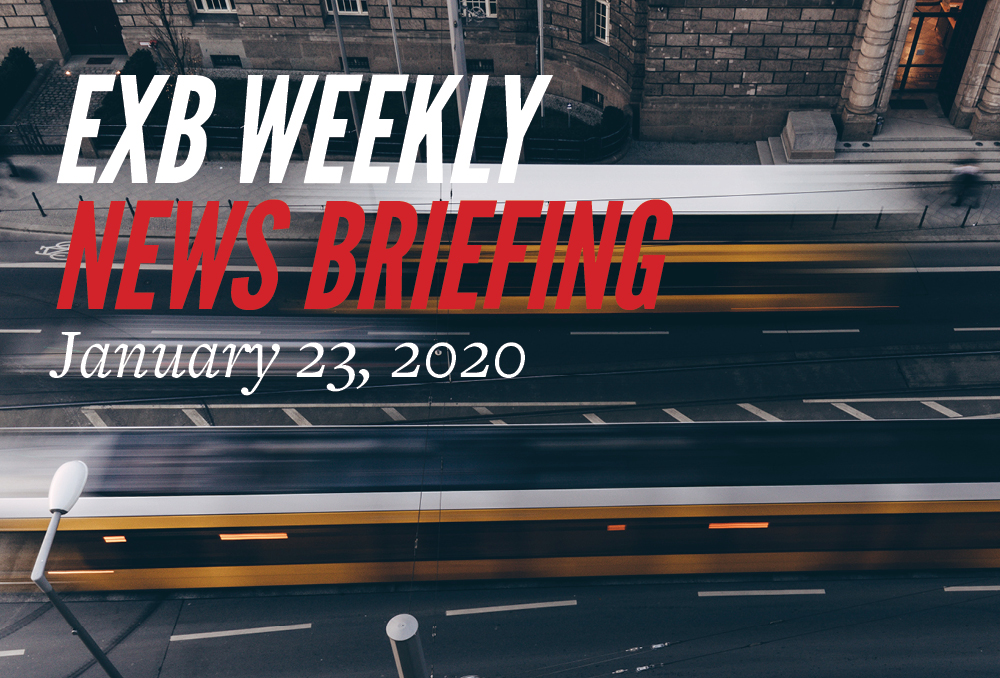 Griessmühle next real estate victim At a demonstration on Wednesday afternoon outside Neukölln town hall hundreds rallied to support Sonnenallee club Griessmühle, which became the latest victim of real estate speculation with the expiry of its lease this month. A petition to save the club garnered 43,000 signatures and the campaign drew the backing of prominent Berlin politicians. At the rally it was announced the club would move to a new location in either Mitte or Lichtenberg from mid-February. In the face of such strong support, the owners of the Sonnenallee site have now said they are open to another (smaller) club taking the space.

Early curtain call for Staatsballet directors After only 17 months in the job, Sasha Waltz and Johannes Öhman have quit as joint directorates of the Staatsballet. The duo’s decision came as a shock to the dance world as their contracts were not due to end until the 2024/5 season. Waltz, who had been a controversial appointment after her announcement she wanted to mix modern and classical in the repertoire, will now focus on choreography. Öhman has taken a position as artistic director of Dansenhus in his native Sweden.

New science campus for Berlin The state of Berlin and the federal government are digging deep into their pockets to build a new science campus at the Museum of Natural History. The €660 million project will enable scientists from the museum and Humboldt University to research species, climate change and biodiversity. Just one thing though: we’re going to have to wait up to 10 years to see it in use.

More wheelchair-friendly buses Public transport for wheelchair users is hopefully going to get better with the unveiling of Berlin’s first wheelchair-accessible bus stop. Opened in Spandau on Wednesday, the stop is heightened to reduce the gap between the street and the ground to allow wheelchair users to access the bus independently. The new infrastructure should also cut down on delays and wasted gasoline. One stop down, 6379 to go.

Say hello to Berlin’s panda babies Because we’re all softies at EXB: On Wednesday Berliner Zoo announced we’ll be able to meet the cute-some two-some Mengxiang and Mengyuan from January 30 – now we can fight off our winter blues with a good dose of fluffy cuddliness!

TV Tower closed for WWII bomb The TV Tower had to be closed on Tuesday evening after a 250kg World War II aircraft bomb was unearthed in construction works close to the Rotes Rathaus in Mitte. Riot police and firefighters cleared buildings within a 300m radius, evacuating around 2000 people living in apartments near Alexanderplatz. There were also disruptions to U2 and several tram, S-Bahn and bus routes.

Diesel and petrol engine ban from 2035? For Berlin’s Senator for Transport, a quick-fire answer to our climate emergency is simple: a capital-wide ban on internal combustion engines by 2035. Green politician Regine Günther’s plans come after a climate emergency was announced in December but have been sharply criticised as unrealistic. To kickstart a renewed green revolution, Günther wants to see further developments in public transport infrastructure – wouldn’t we all!