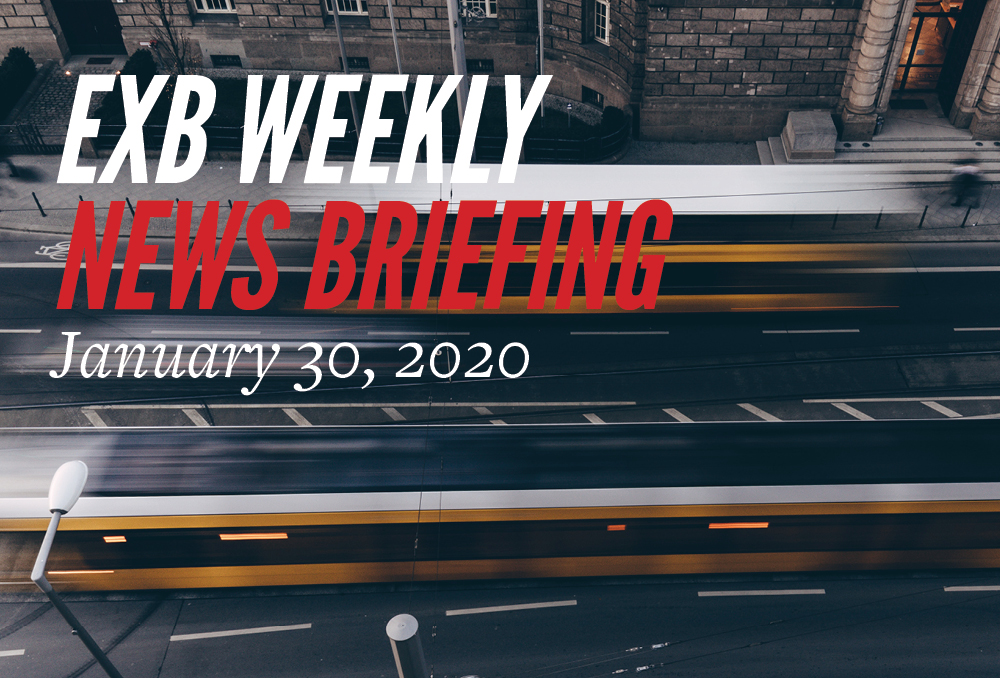 A weekly round-up of news stories that piqued our interest or made us scratch our heads. This week: Berlinale suspends Alfred Bauer Prize amid Nazi allegations The Berlinale will suspend its Silver Bear Alfred Bauer Prize following news reports this week alleging the festival’s first director was “an avid SA man” and prominent official of Nazi film bureaucracy, initially working in the Reich Film Directorate created by Joseph Goebbels in 1942  – something Bauer himself had denied. Berlin’s Mayor to step down Michael Müller announced on Thursday he won’t run for next SPD state party elections in May, resigning his functions as Berlin’s Mayor and state party leader. Speculation is rife he will seek a seat in the Bundestag. Franziska Giffey, now Federal Minister for Family Affairs, is likely to take over and stand for the seat in the 2021 election. Out for the count Some 2600 volunteers took to Berlin’s streets on Wednesday to count rough sleepers in the “Night of Solidarity“. Social senator Elke Breitenbach’s (Die Linke) initiative, which some left-wing groups claimed was an invasion of privacy and not helpful in real terms, coincided with a demonstration in front of the Rotes Haus commemorating the deaths of homeless people this winter and calling for more effective solutions. Potty over Berlin’s drug rep The CDU opposition has had enough of Berlin’s reputation as a drugs hotspot. To freshen up our image they want to slash the upper limit of marijuana Berliners can possess before prosecution from 15 to six grams (in line with the rest of Germany). SPD politicians called the application “mind-boggling”… we don’t see this one happening anytime soon either. Siemens CEO upstaged by activist Siemens CEO Joe Kaeser was disrupted by a climate activist while delivering a speech at the Federal Association of Medium-Sized Businesses in Berlin on Monday. The activist hijacked the lectern and smeared green paint across his face. Environmental campaigners are particularly critical of Siemens’ participation in a project to develop a coal mine in Australia. Someone really took that ‘think globally, act locally’ mantra to heart. Special office for police complaints A new office is being created for Berliners who want to make a complaint about police operations or treatment. The office will be independent of the police and responsible to parliament. While set to open from the beginning of 2021, the budget for the new initiative is yet to be confirmed. City on high alert for coronavirus The State of Berlin is on high alert for the coronavirus after the capital’s first suspected case came back negative. The Department for Health – which made a gaff this week by advising people via Twitter to go to the emergency room if they feared infection (their Tweet was later deleted) – began a new public awareness campaign at Tegel and Schönefeld airports on Sunday.