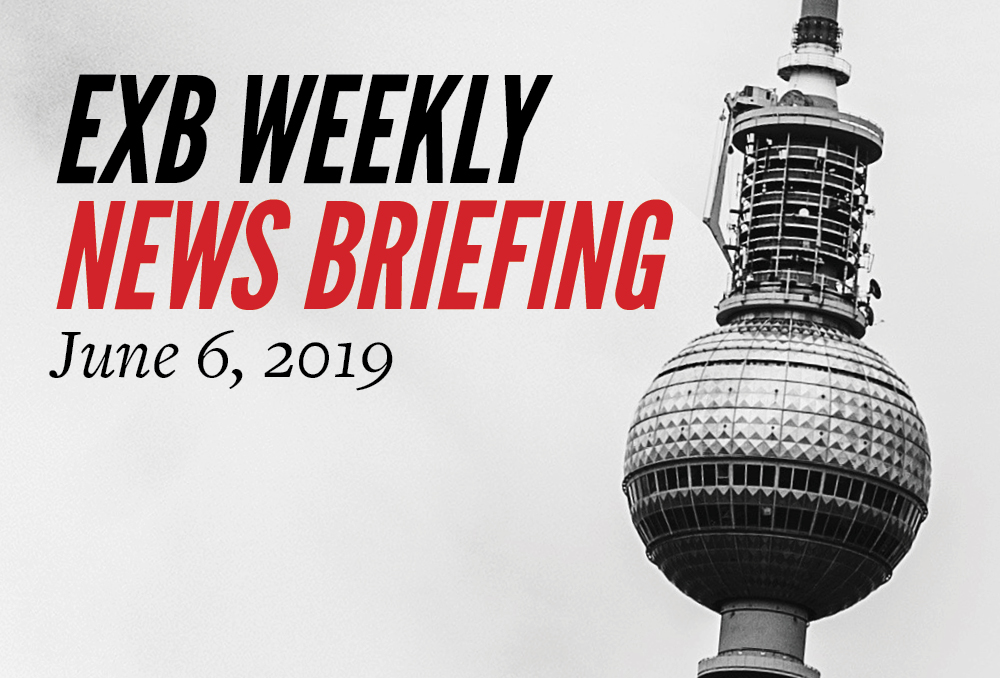 Put a cap on that (rent) Berlin’s minister of urban development Katrin Lompscher (Die Linke) came up with a pretty radical plan on Wednesday that aims to put a halt on Berlin’s soaring rents for the next five years. Her daft proposal stipulates a rent freeze for the next five years that would apply to tenants moving into new flats and a penalty of €500,000 for contravening landlords. Sounds nice… Too bad that, besides being pretty unlikely, it falls short of solving the current housing problem, in a city where chances to find an affordable flat have become history.

Green money for inside and out Two new programmes from the senate department of environment and transport support homeowners’ eco-friendly choices. A handful of owners can receive subsidies of up to €5000 from the Senat for replacing their oil heating with more environmentally friendly energy sources. For the second programme, misleadingly called “1000 Green Roofs” (the funding of €3.5 million can’t cater for that number) the senate covers over 75 percent of the costs (up to €60,000 per building or €60 per square meter) when house-owners plant on their roofs, transforming them into green havens for bees and other insects.

SPD heads have rolled On Monday, Andrea Nahles unexpectedly resigned from her positions as SPD chairwoman and parliamentary leader and consequently ended her political career for good. Nahles was hit hard by the SPD’s defeats in both the EU Parliament and Bremen’s regional elections results and bascially pushed out. Several politicians, including Sahra Wagenknecht (Die Linke), criticised the SPD’s harsh treatment of their former leader. Is Germany’s oldest party not feeling the comradery spirit anymore?

Brandenburg’s burning The extreme heat plaguing Berlin since the beginning of the week has led to several forest fires around Berlin and Brandenburg, including one in Grunewald. Most of them were quickly extinguished, but a fire in Jüterbog raged through at least Thursday as the region was a former military training area and the ground is contaminated from the use of munitions. Residents of the area are not in danger, but as the fire spread over an area of 800 hectares, in terms of size it’s the biggest fire in Brandenburg since the 1970s. Here’s hoping Thursday’s storm puts an end to it.

Peaceful Al-Quds march Last Saturday the Al-Quds march took pleace amid usual criticism that the march protesting the Israeli occupation of Palestinian territories might serve as a platform for antisemitism and should be banned. This year’s counter demos were supported by party leaders and joined by Promis and officials including interiour senator Andreas Geisel – and backed by a wave of stories in the media talking about growing antisemitism. However, according to the police, this year both the 1200-strong Al-Quds march around Ku’damm and the two 1400-strong counter-demonstrations in Charlottenburg were peaceful.