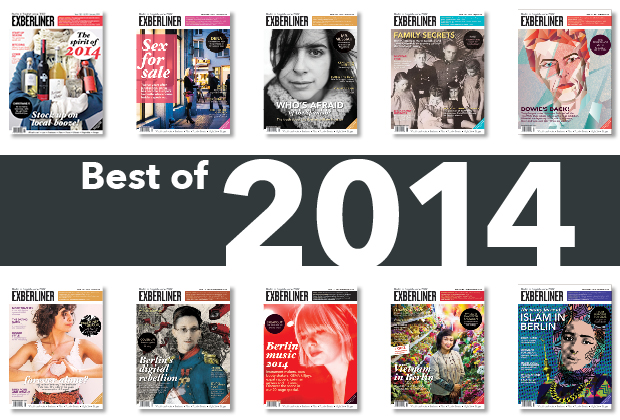 From hefty stories about the NSA, Nazis and religious radicals to hot topics like GEMA, bestiality and startup sexism to killer profiles of fascinating personalities, 2014 had no shortage of things to talk about. Here are 14 of our favourite articles from the past year…