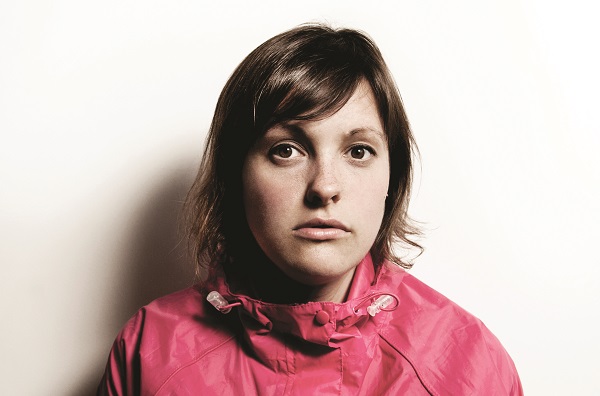 The London-based Long is a rare breed of comedian, able to balance sharp political wit with an infectious, sometimes silly energy. In solo show Cara Josephine – named after her niece – Long, 33, digs into a breakup that left her reeling, which leads to a spirited examination of her childhood, her romantic fantasies and Walt Whitman. Her most personal show to date hits Berlin for a two-night run: October 8 at Griessmühle and October 9 at Prachtwerk.

You’ve been performing Cara Josephine for more than a year. Has it changed?

When I first started performing the show, I was still really heartbroken. It was a really cathartic experience, and it would bring up all these intense emotions. It was almost unpredictable to perform it, because I wasn’t sure what it would dredge up. Now it’s a bit more about making sure I tell the story properly.

What else have you been up to recently?

This summer, we took a van around the country and performed to people who are normally a bit excluded from mainstream theatre. We’d show up in a town and run around looking for something that resembled a theatre, like a flight of stairs or a slightly sheltered area that you could put a tarpaulin on. We created these weird little happenings – it was brilliant.

Our third day, we were in Ipswich, which is a town that gets unfairly derided. We met this boy at a skate park and were like, “Do you do anything?” He was like, “Yeah, I can sing.” And his voice was absolutely incredible and everybody in the crowd was, like, tingling and crying. We took the performance to the Edinburgh Fringe, and we got him to sit in the crowd. In the show, I was like, “This guy sang, and it made us realise there’s so much talent out there.” I did that quite early on in the show, and then at the end, I was like, “And he’s here tonight!” And he came up and sang and people lost their fucking minds. It felt like this really exploitative theatrical trick, but it wasn’t. It was just the truth.

You’re a fan of outdoor adventure sports. Do those give you the same rush as comedy?

You know, no. I just really like things that make you use your body. For a long time, I wasn’t a sporty person at all. And then I discovered, finally, that being outdoors is so good for your brain chemistry. It’s changed my life. I quite like swimming outdoors. It’s this terrifying thrill, like in winter  there’s an element of like, “Oh my god, what have I just done to my body?!” When I came to Berlin last time, my friend took me bicycling in that massive airport park – this time, we’re going swimming.