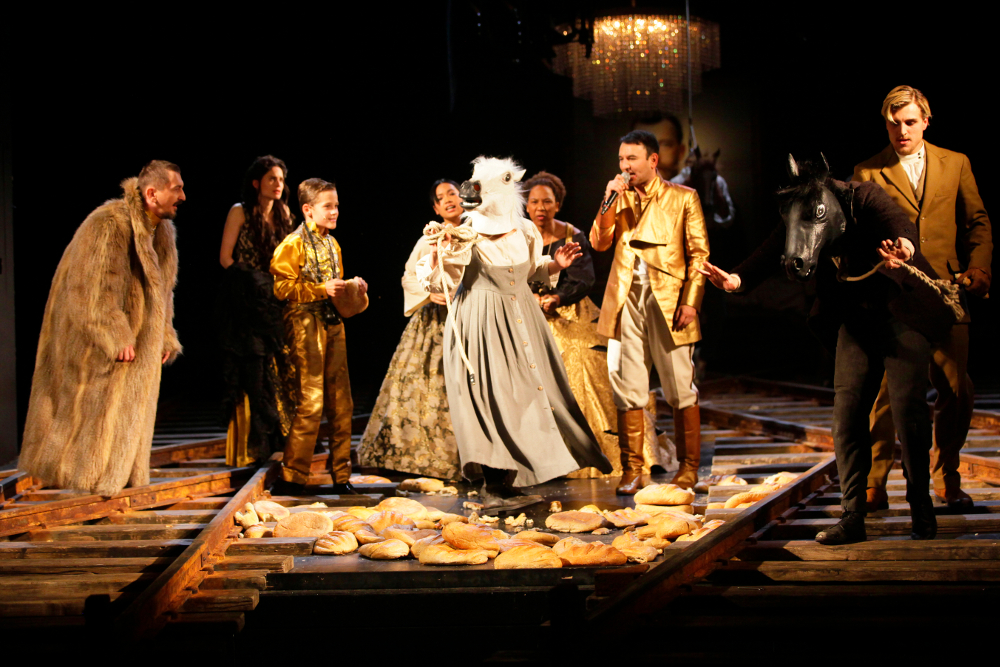 The Gorki's Tolstoy and Dostoyevsky mash-up, "Anna Karenina or Poor People", offers a scathing reading of the […] 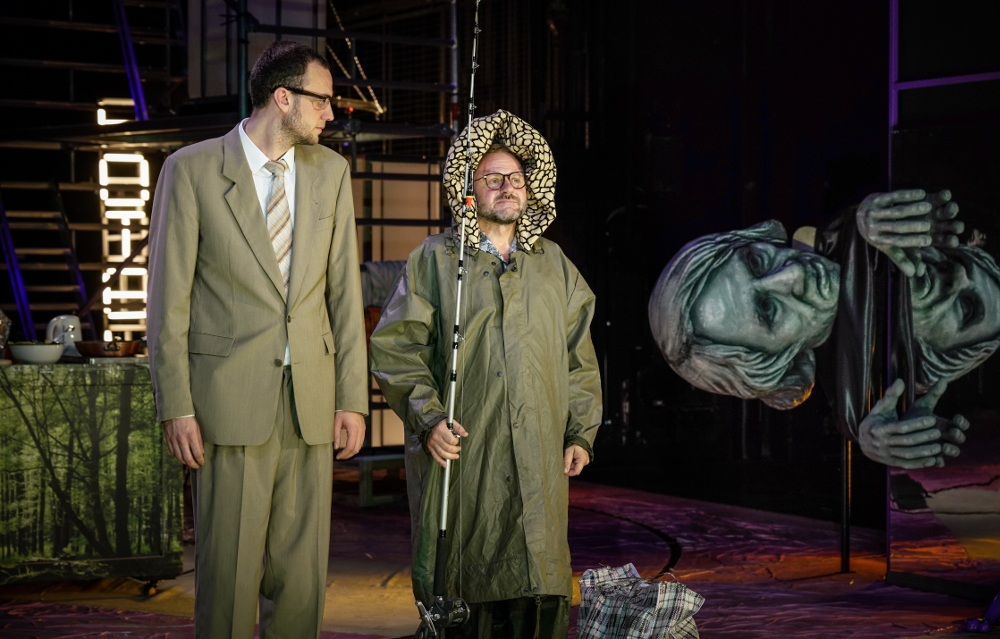 To go or not to go: Whatever

A weird, surreal but at times almost too farcical adaptation of Houellebecq’s polarising debut novel about a depressed computer […] 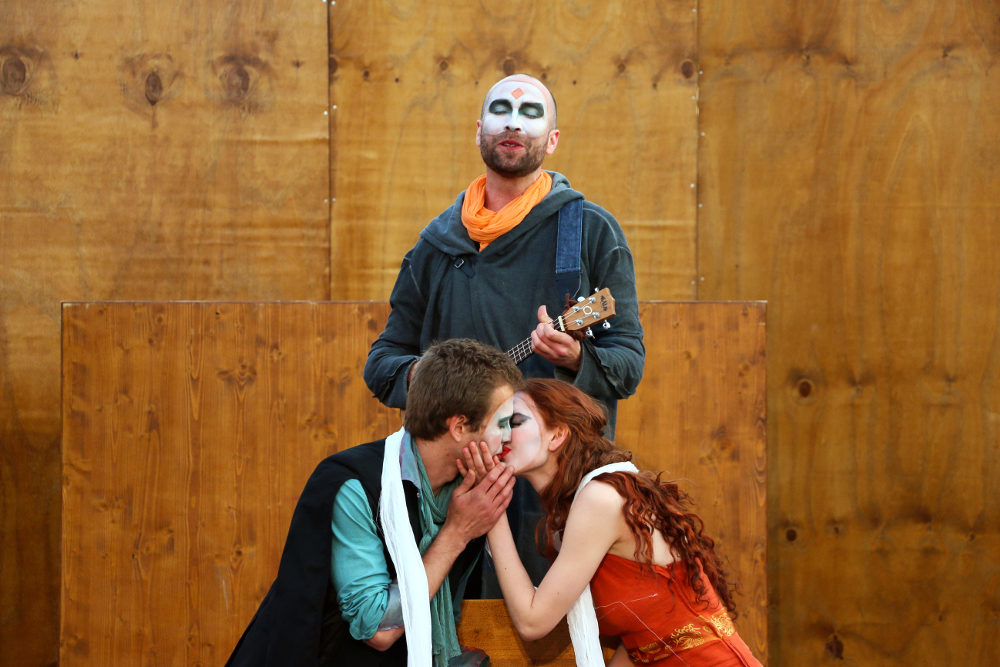 Shakespeare in the park: Romeo and Juliet 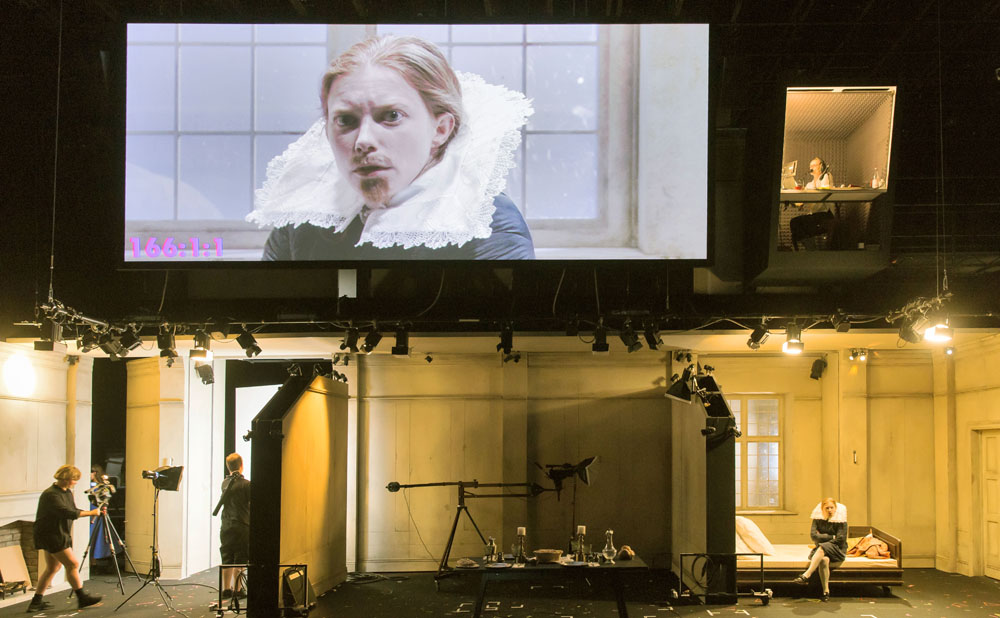 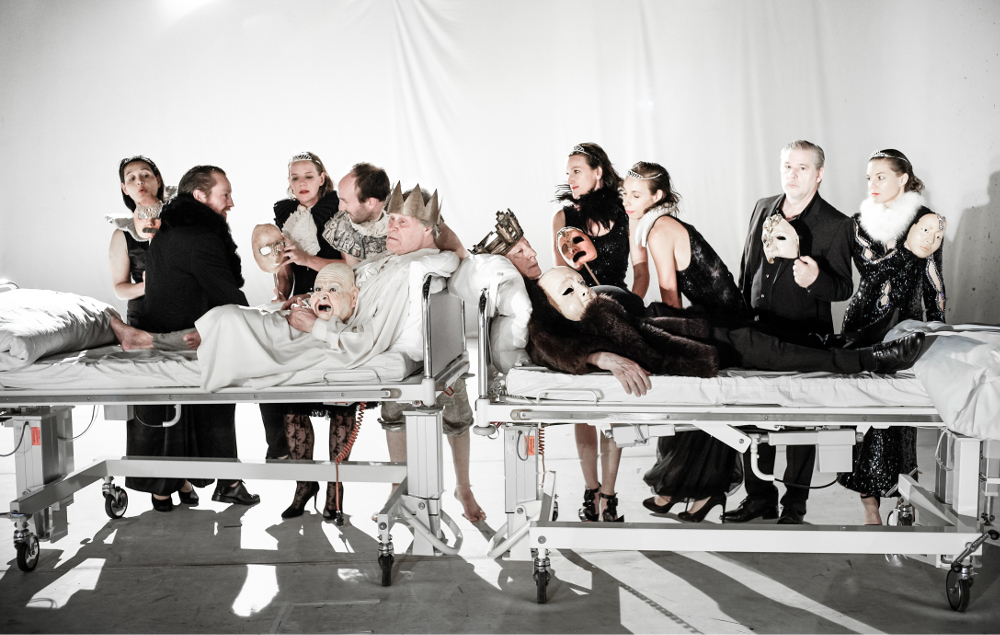 Signature takes on canonical texts: In theatres this September 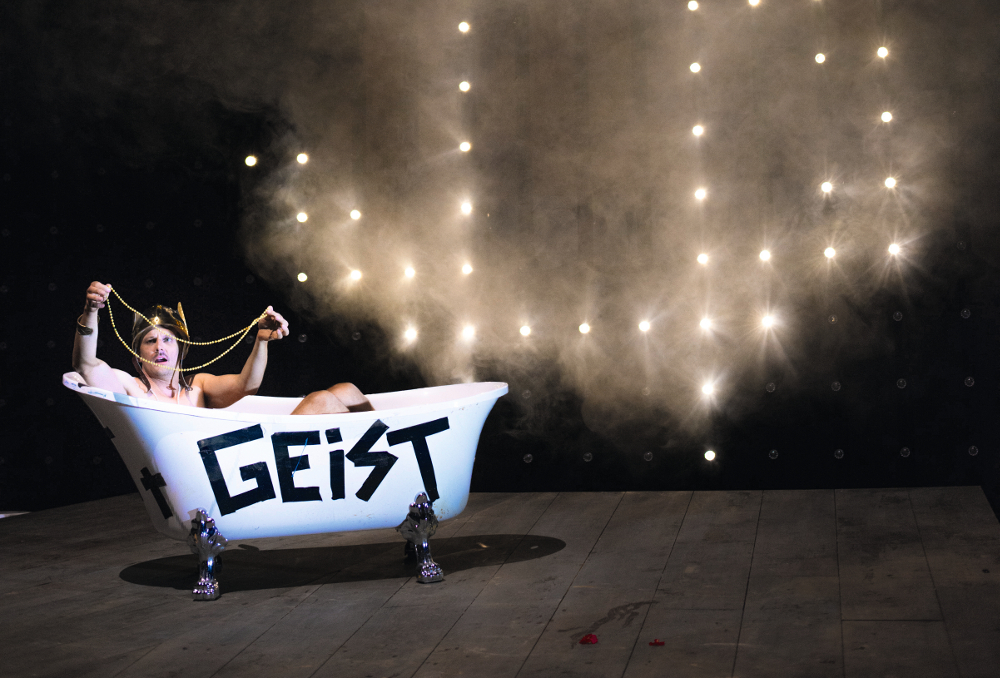 Alexander Eisenach’s Felix Krull opened this season of the Berliner Ensemble. Believe the lies for yourself Sep […]