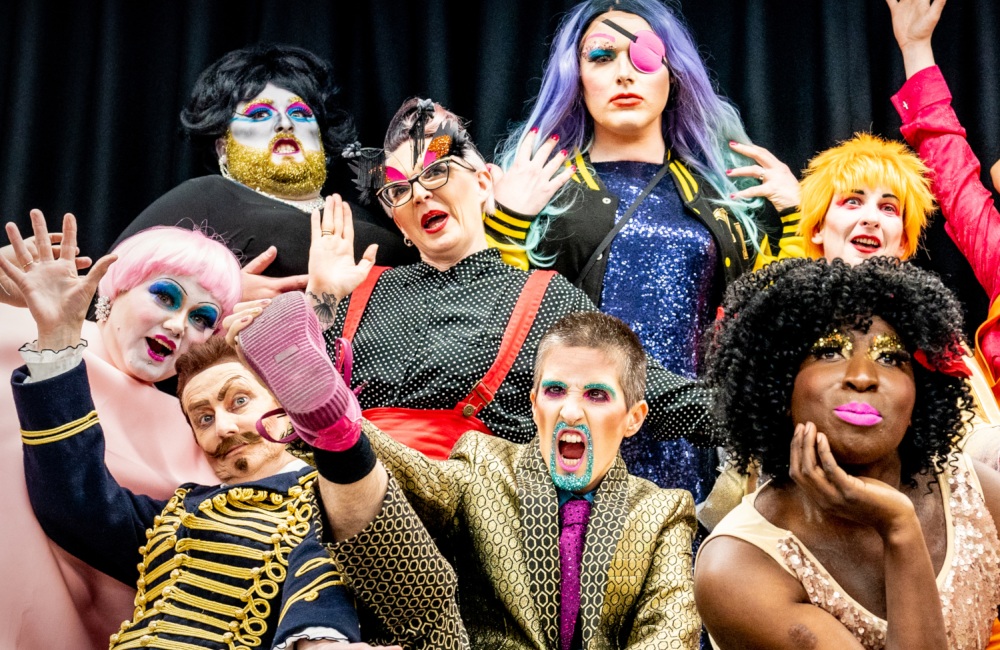 Sophiensaele breaks new grounds with a bold festival that puts the spotlight on disabled queer theatre. 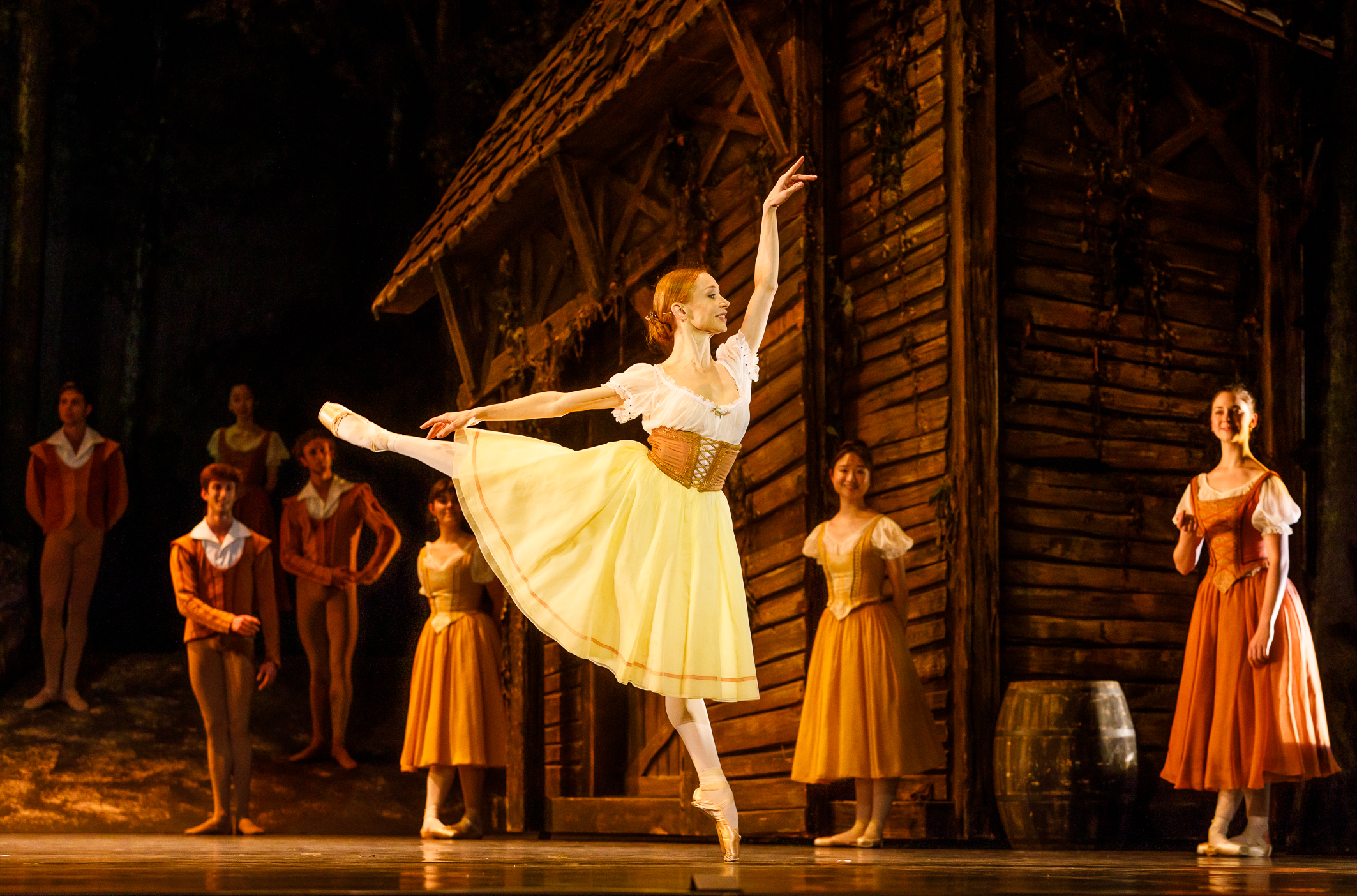 City of exiles: September on the Berlin stage

As the new theatre season prepares to kick off, Stories from Exiles from the Berliner Ensemble and […]

★★★★ Ersan Mondtag's play draws heavily from cinema, and the result is a modern masterpiece where family […] 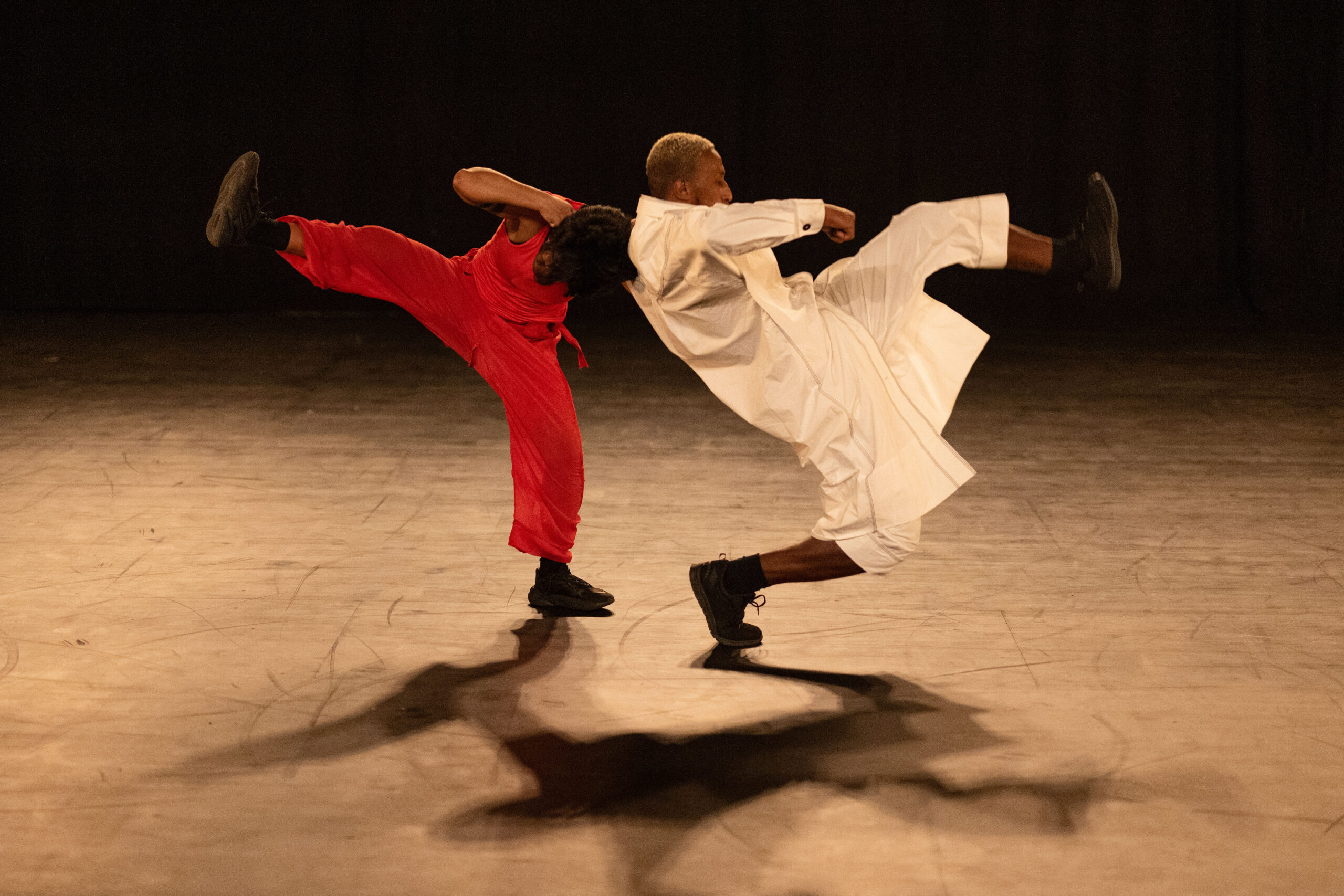 Vivre Sutinen: “We have more diversity than ever before” 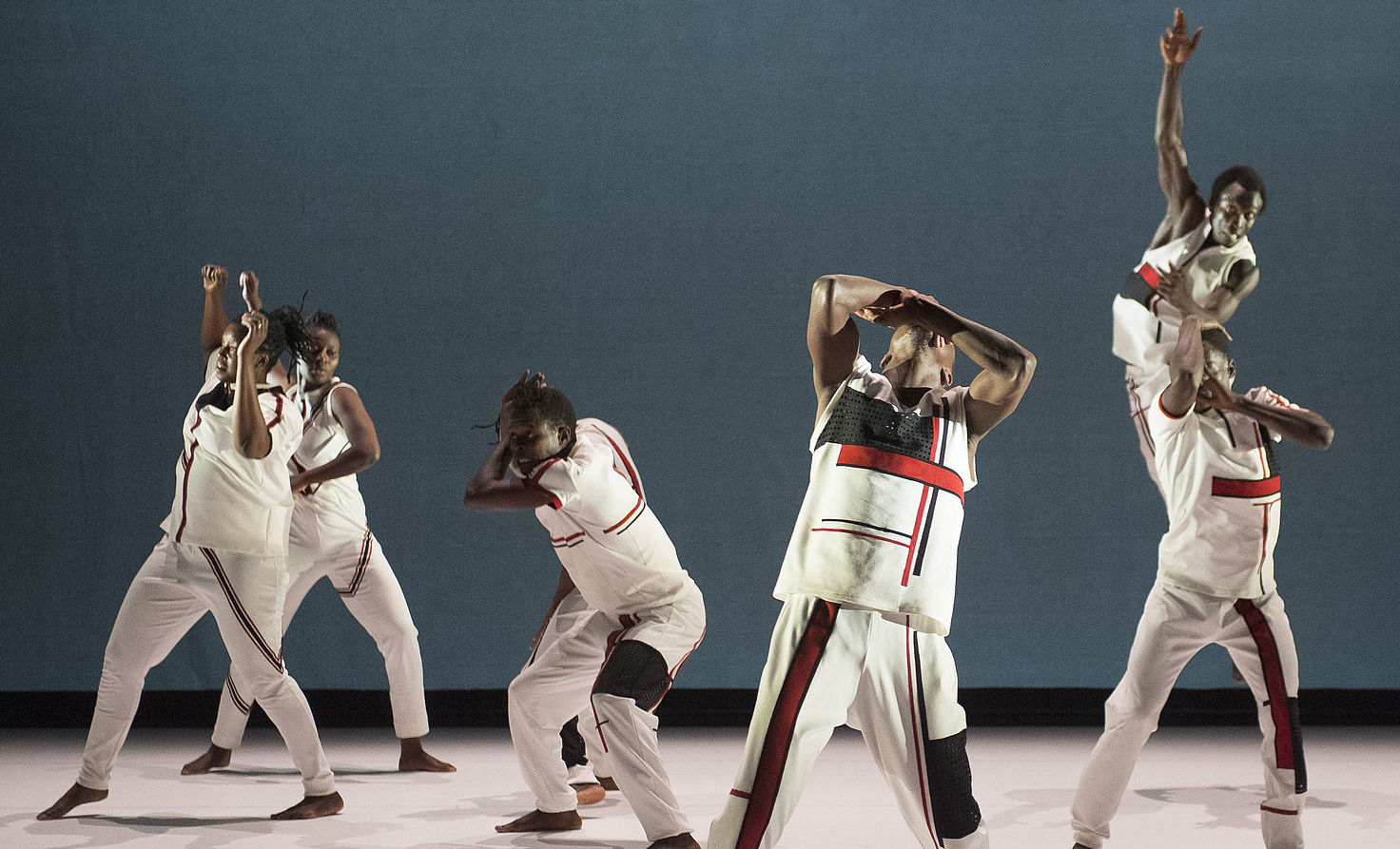 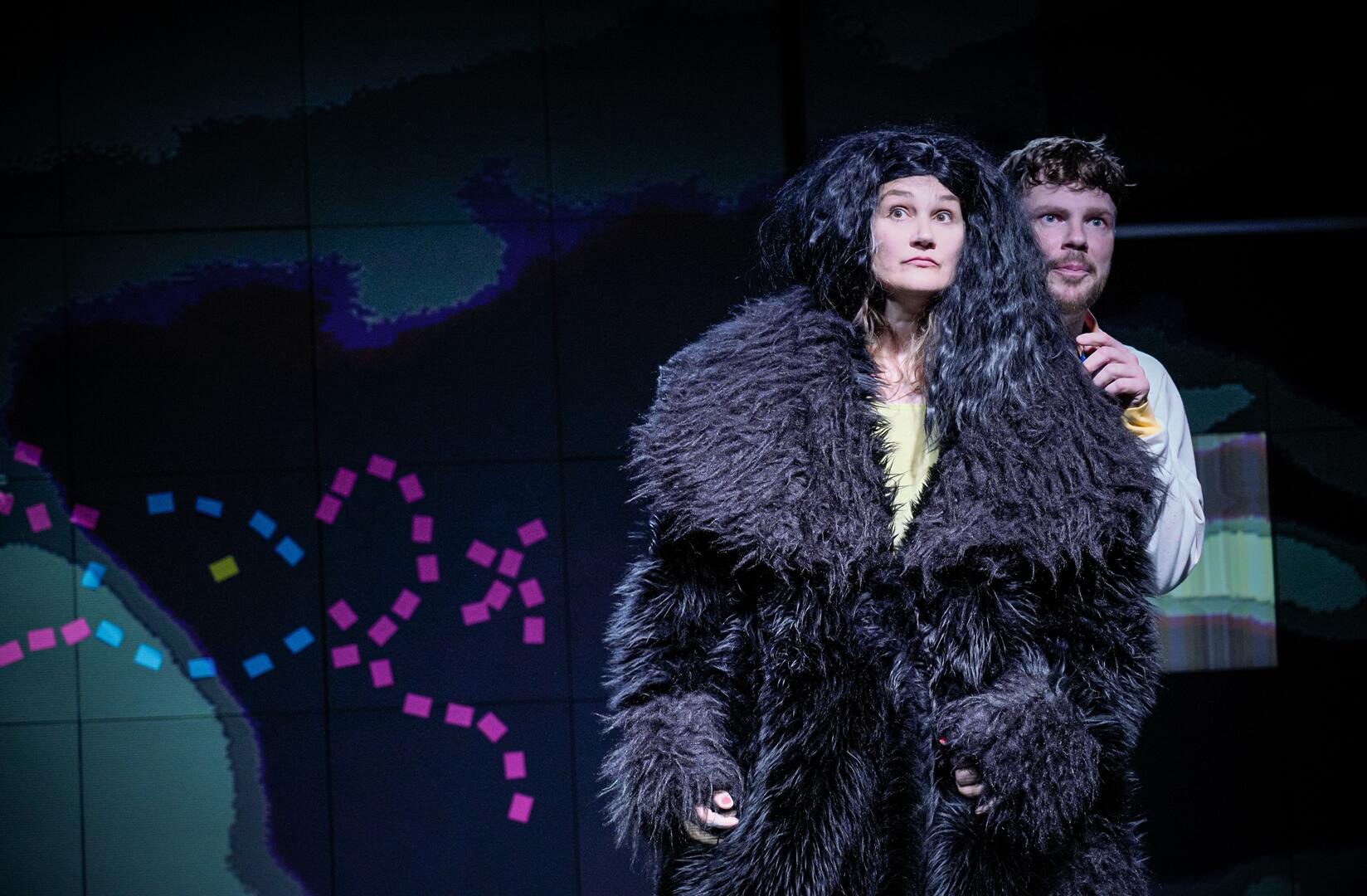 With Berlin’s stages preparing to wind down for the summer, now is your last chance to get […]