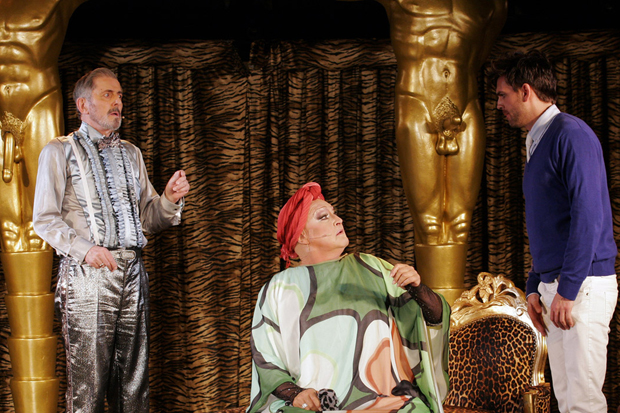 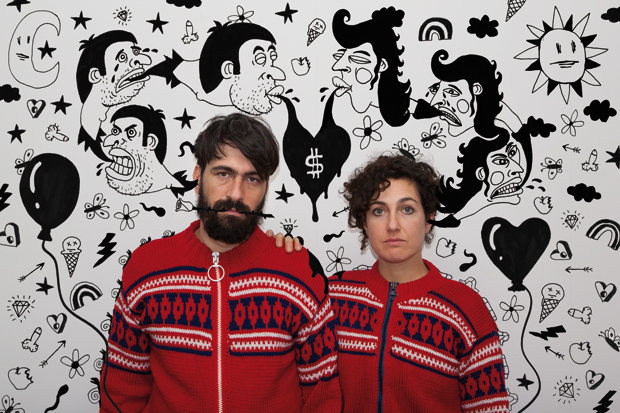 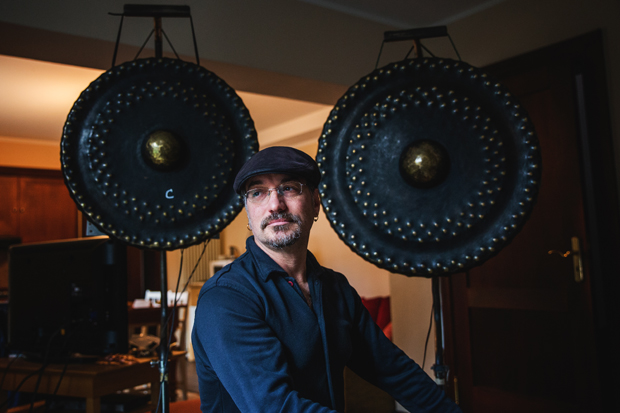 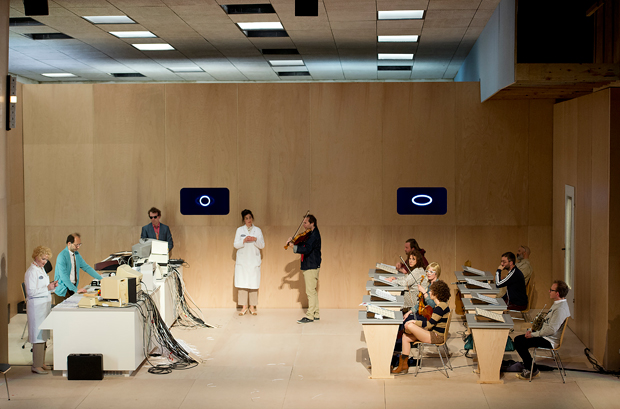 INTERVIEW. Have you ever taken an IQ test? Are you sure it's really worth a damn? As […]

Dancing around the issues

Berlin-based choreographer Christoph Winkler continues his jumbled reflection on dance and politics, with The True Face – […] 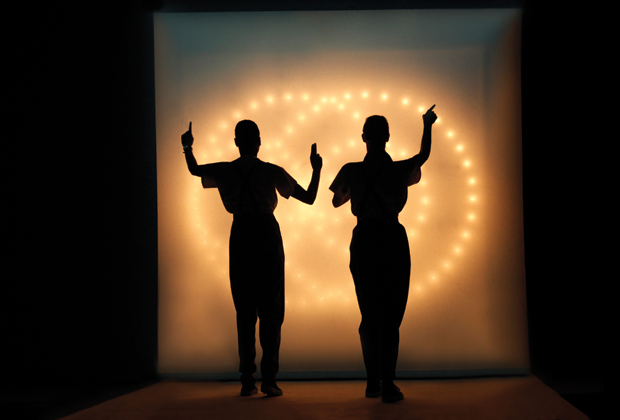 Einstein on the Beach created a revolution in the theatre world upon its 1976 premiere. Catch Philip […]