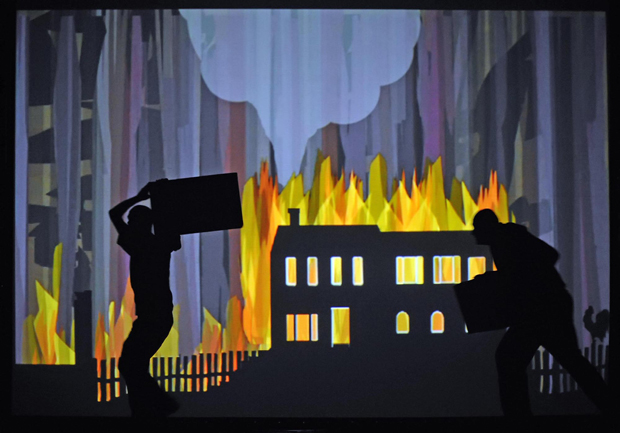 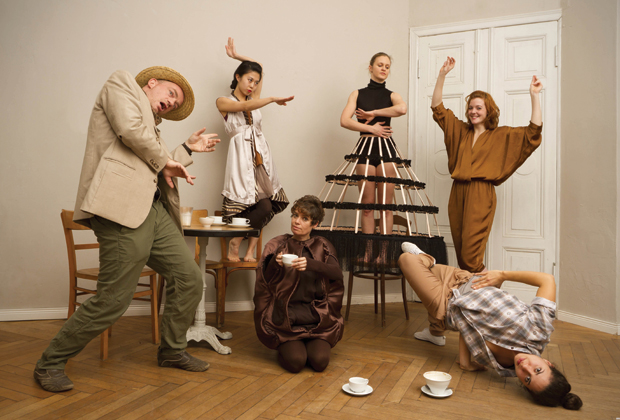 “The drug of capitalism” 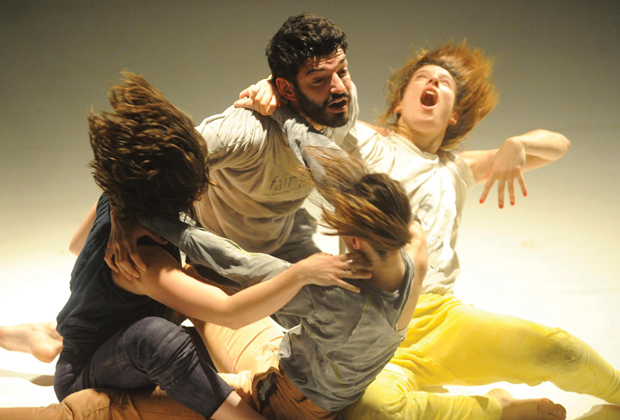 A chat with… Yasmeen Godder

Chuckles in the dark

S.D.Clifford's production about a man who must plan his own state-mandated death at English Theatre Berlin finds […] 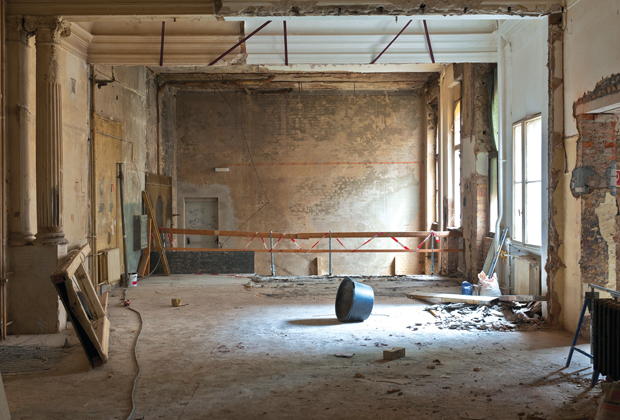 The Sophiensæle building: Renovated and back!