Exberliner takes you inside this year’s Theatertreffen

Theatertreffen has been presenting the 10 best plays from the German-speaking world since 1964. This year, five […] 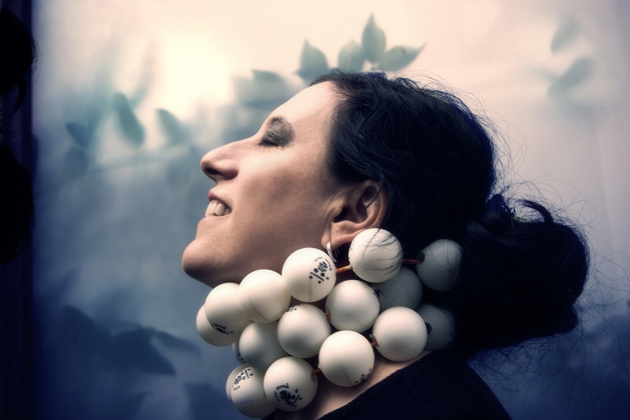 Stucky's Ping Pong tour arrives for Theatertreffen's Stückemarkt on May 13. The show is a spin-off of […] 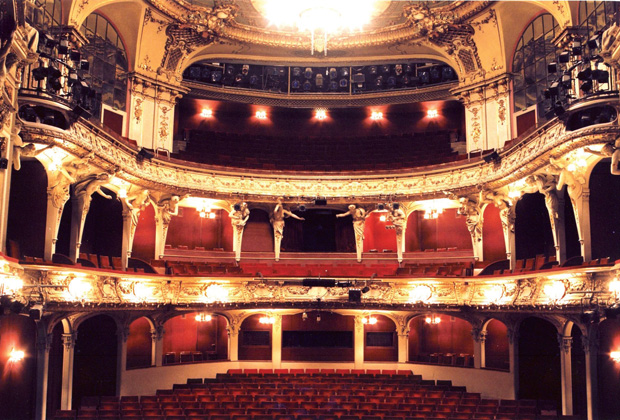 The theatre generally sticks to the classics, but the prices can be downright cheap; some of the […] 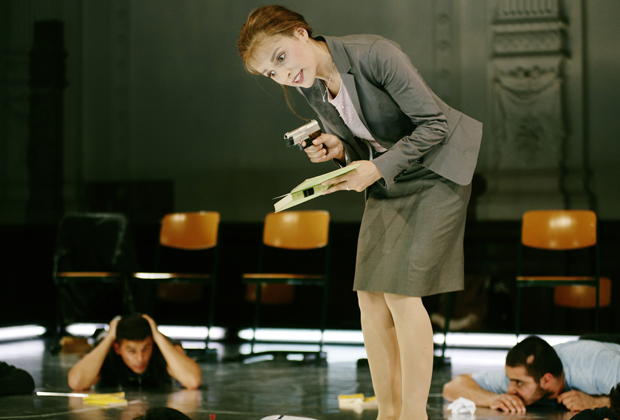 Get ready: on May 6, Berlin begins buzzing with theatrical energy as Theatertreffen hits the scene. This […]

The Virginia Monologues: Why growing old is great