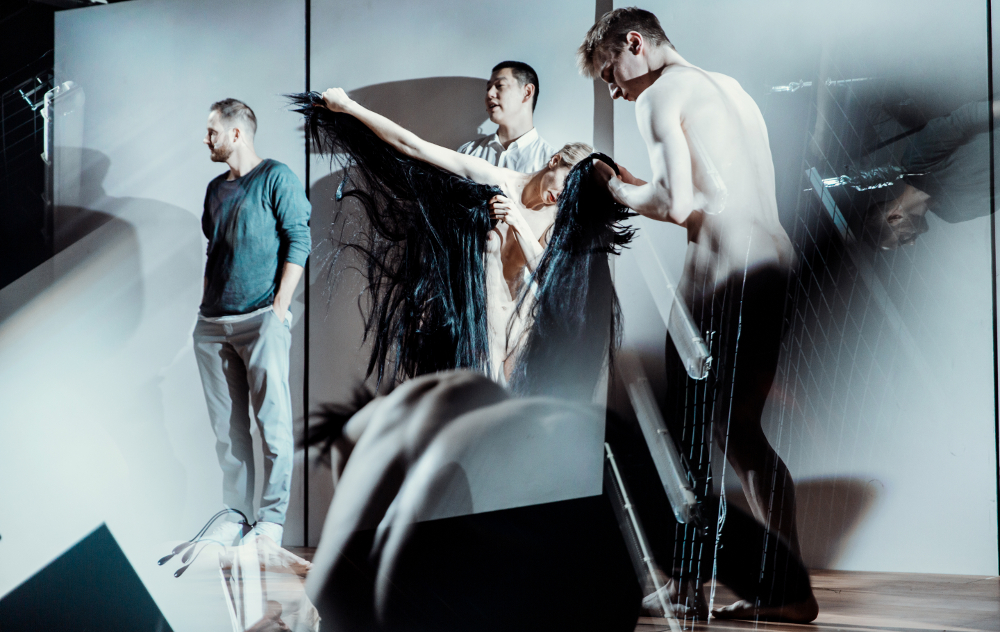 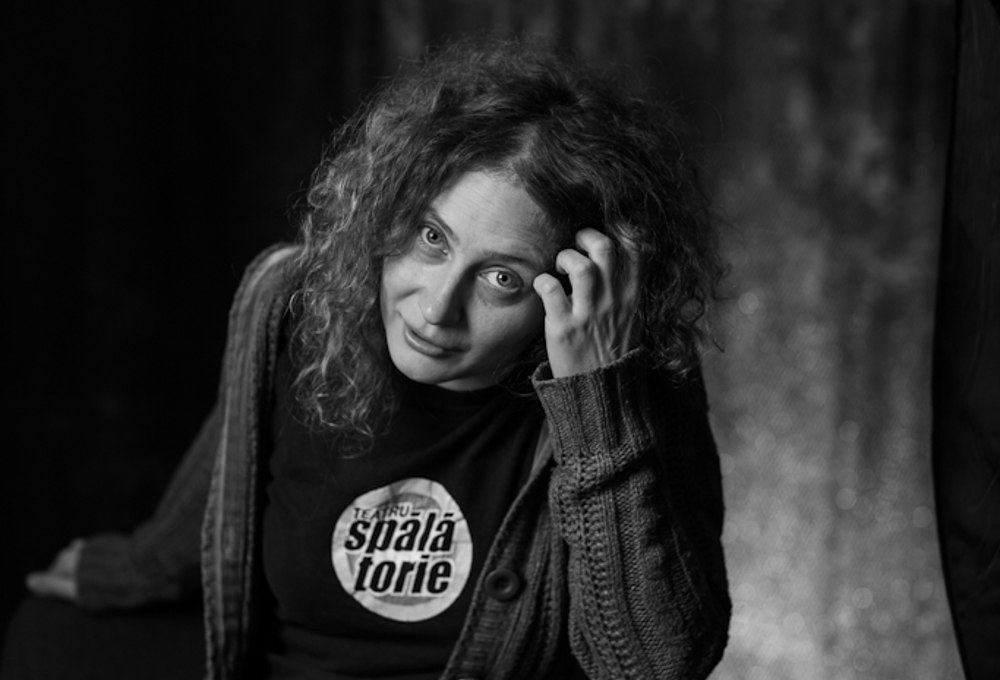 Dramatist Nicoleta Esinencu on her “angry voice” and Berlin breakthrough 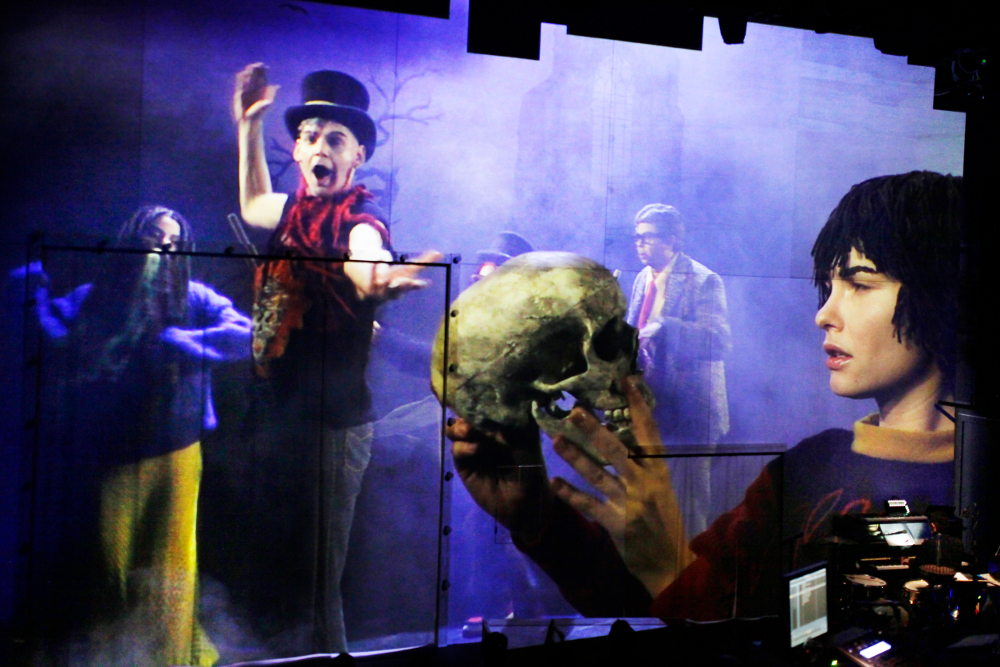 Method to meta-madness: Hamlet at Gorki

REVIEW! Showing at Gorki on Mar 3 and 4 with English surtitles, Christian Weise’s "Hamlet" is a […] 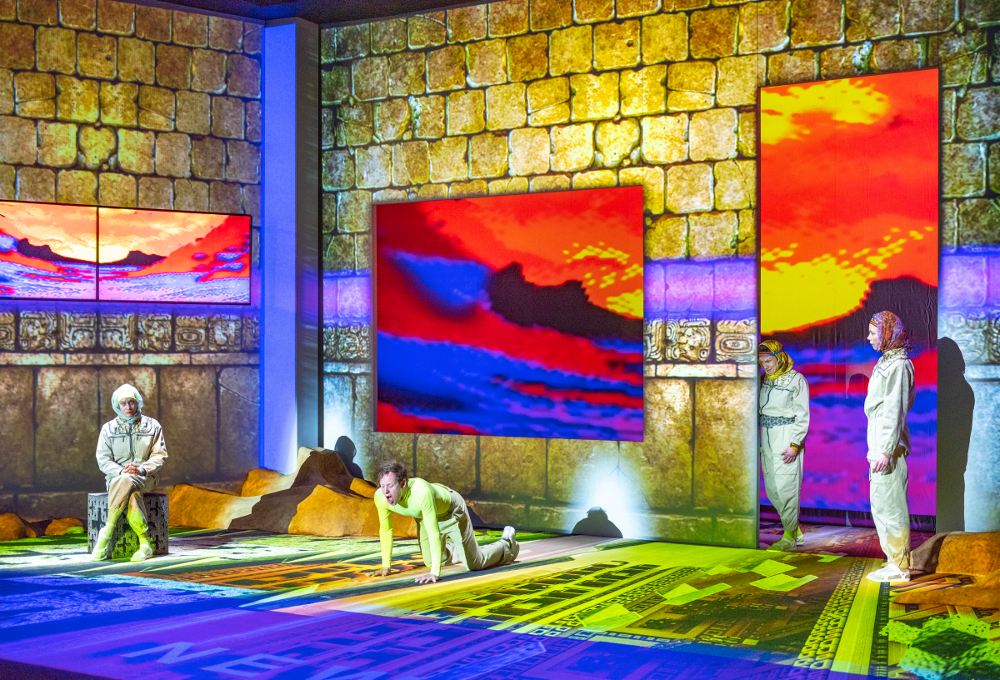 Existentialism in 8-bit: ULTRAWORLD at the Volksbühne

REVIEW! Playing Mar 3 and 29 at the Volksbühne in German and English, Susanne Kennedy’s "ULTRAWORLD" is […] 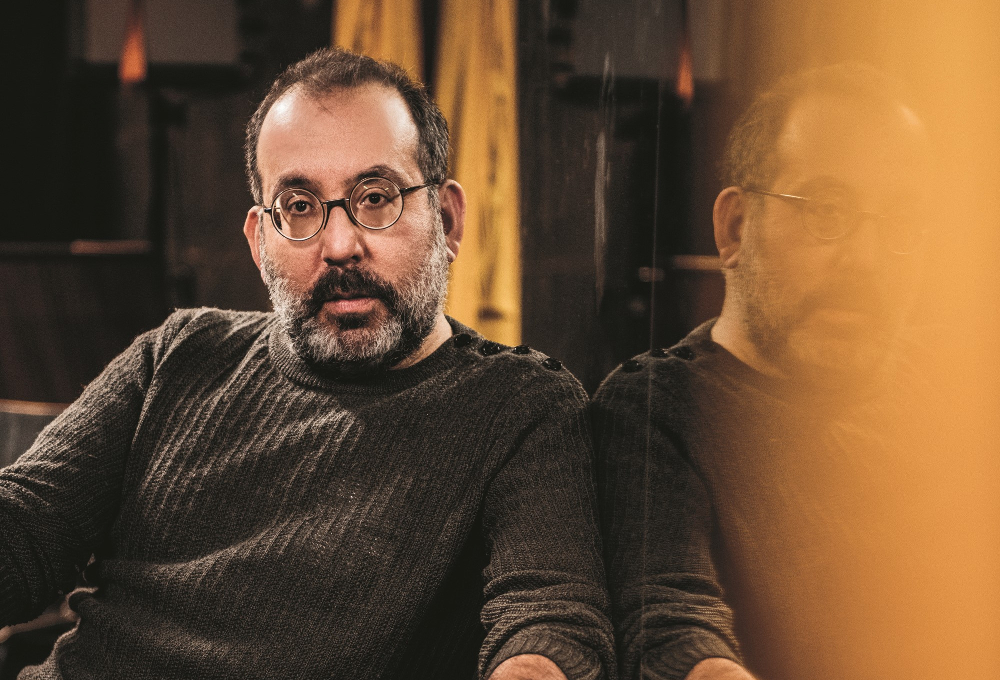 INTERVIEW! With his production of Weimar's last operetta "Frühlingsstürme" playing now at Komische Oper, we met the […] 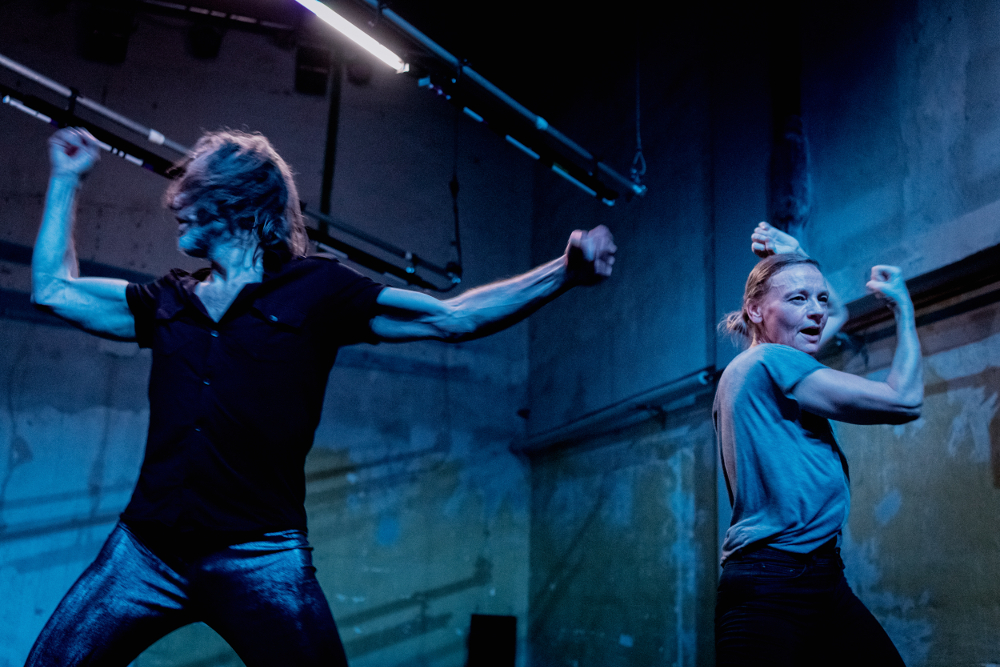