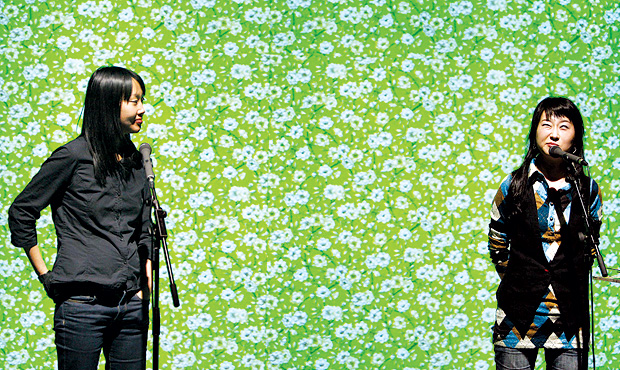 Plan A didn’t work and Plan B doesn’t look too good either. It’s time for Plan C: somewhere past capitalism and communism – a new way out of the current crisis.

For its first meeting in Berlin since the 1980s, the International Network for Contemporary Performing Arts is calling on artists and cultural collaborators from around the world to conceptualize, create and challenge new solutions to the problems of modern life. Based in both the western Haus der Kulturen der Welt and eastern Radialsystem V, the four-day event includes showcases, a range of discussions and, of course, a full schedule of performances in spaces around the city.