American playwright and actor Tracy Letts on the universal appeal of his plays, now in German at the Berliner Ensemble. 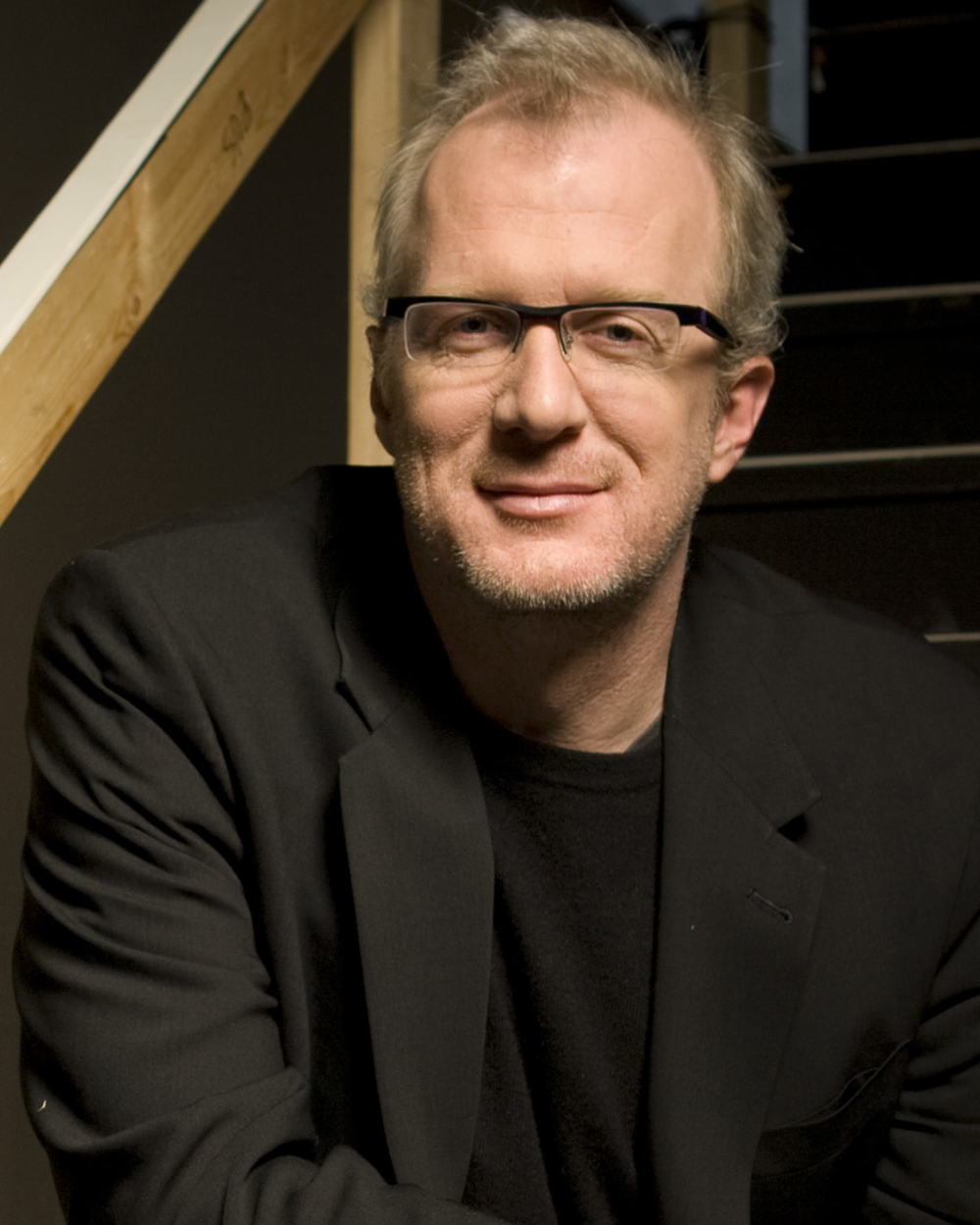 Letts might be most familiar at the moment as a co-star in two of this year’s Oscar front-runners (The Post and Lady Bird), as Nick from the HBO comedy Divorce, or from his two seasons as Senator Lockhart on Homeland, but his theatre credentials are just as, if not more, impressive. He received a 2013 Tony Award for his performance in the Broadway revival of Who’s Afraid of Virginia Woolf? and a 2008 Pulitzer Prize for writing the play August: Osage County, which later became a movie headlined by Meryl Streep. He’s also found an admirer in Oliver Reese, the Berliner Ensemble’s new artistic director, who’s added two translations of Letts’ works to the B.E. repertoire: Eine Familie (the German title for August: Osage County), which depicts a dysfunctional family in Oklahoma coming to terms with its many secrets, and Eine Frau: Mary Page Marlowe, which traces the life of its protagonist from birth to death. Letts spoke to us on his two-day visit to the city, just before seeing Reese’s staging of Eine Frau.

Do you normally check on productions of your own plays?

No, I learned my lesson a long time ago – not to go looking at other [stagings of my plays]. But yes, I’m seeing Mary Page tonight. I made an exception in this instance because I don’t know if Mary Page is going to get done a lot. It’s an unusual and opaque piece. I’m curious to see what somebody else does with it.

And where did Mary Page Marlowe come from?

It was inspired by the death of my mother – it is in no way, shape or form about my mom, but there’s something about identity, who we are at different times of our lives. Are we the same person we were 20 years ago? Are you the same person you were before you lived in Berlin? And I thought to myself: What 11 scenes would you take from your life to say, this is who I am? Most people would take the big events: the birth of their children, deaths of parents, marriages, funerals. But somebody else, if they were choosing for you, might choose some moments, say, when you weren’t at your best, or some very banal moments that you might not even remember. There’s also a formal exercise at work in Mary Page Marlowe – the scrambling of the chronology as well as multiple actors playing Mary Page – but at its core, it’s the story of a very ordinary life. I won’t say it’s not an interesting life. I suppose it makes the point that all lives are interesting when looked at in that way.

Do you have a sense of how your works are received in different cultures? They describe such a specifically American milieu. How well does it translate?

Well, August is done everywhere, right? It translated very well, I guess, because it turns out that families are fucked up all over the world, and people recognise that wherever we go. In terms of Mary Page, I have no idea how it will be received. Oliver tells me the audiences are liking it a lot, here. That’s all I care about.

When you’re in Hollywood, do people ask why you’re still bothering with theatre?

No, I think they’re too intimidated by my theatre past, frankly. There’s a sense you get with movie people: They know theatre’s the real deal, right? And that’s why they’re always wanting to prove themselves on stage, because they know. They know that theatre is better than movies and movies are better than TV. Think about the most profound experiences you’ve ever had watching a play, watching a film, watching a TV show, and I guarantee you, it’s going to be in that order every time: play, number one; movie, two; TV show, three. It’s a superior form, you can’t do anything about that!