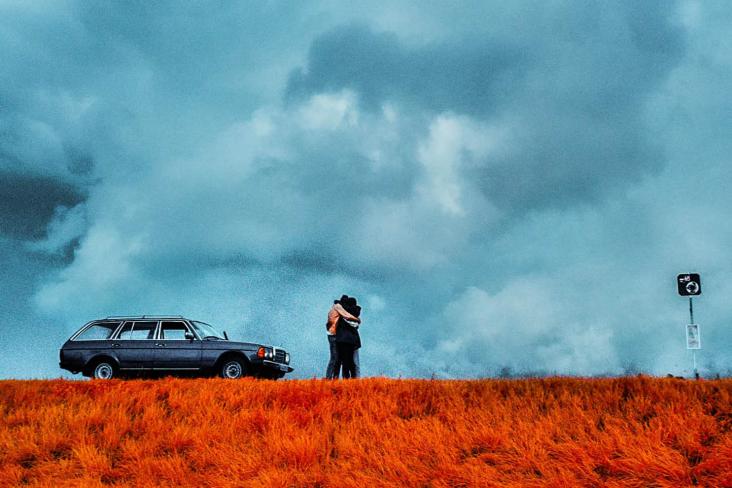 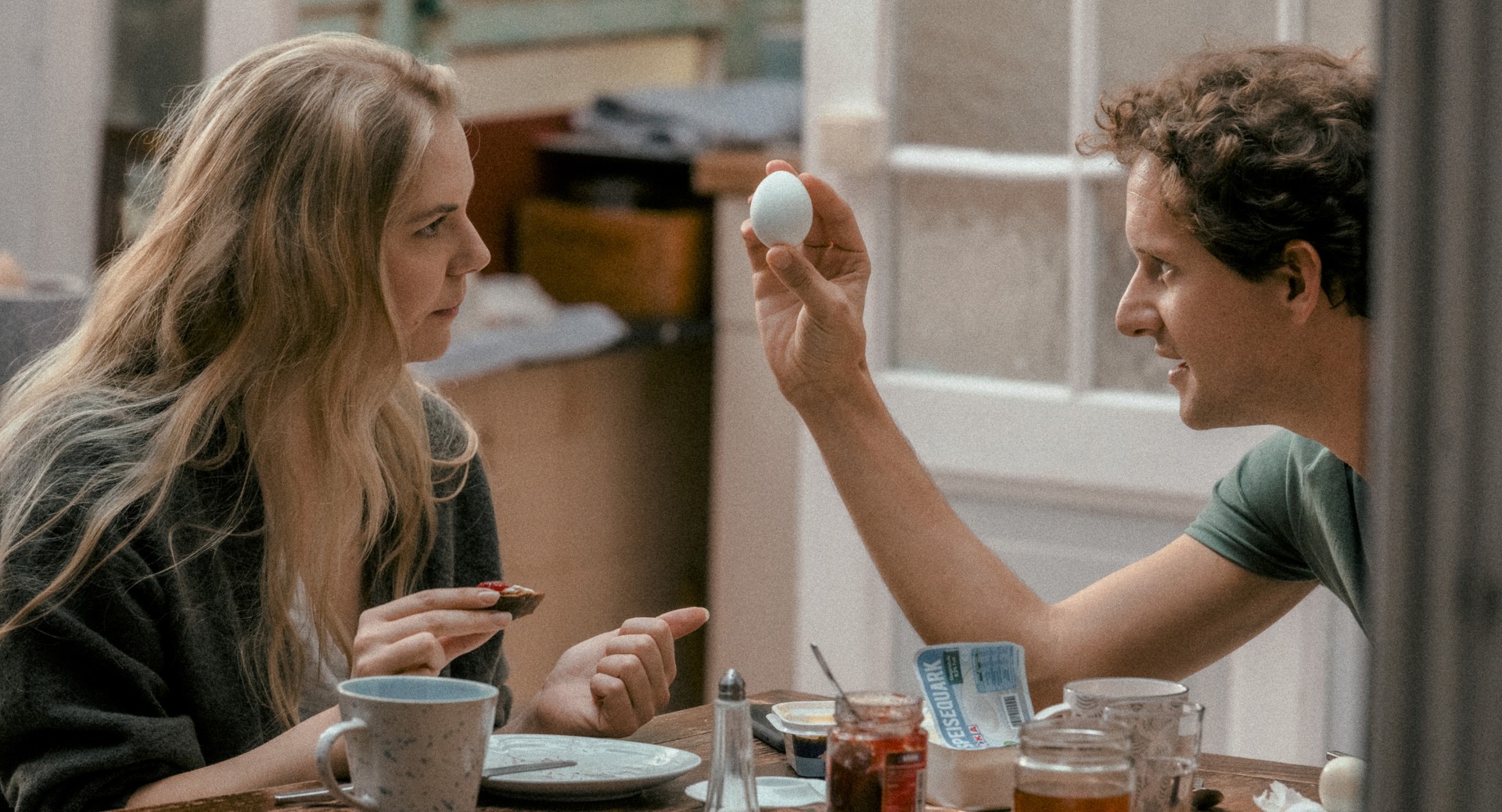 The festival showcasing Berlin's homegrown cinema talent is back from April 20-27. We have the lowdown.

EXB’s English Days 2021: The best of Berlin cinema – in English!

Join us for our three-day takeover Prenzlauer Berg’s Lichtblick Kino, where we’ll show some of Achtung’s best […] 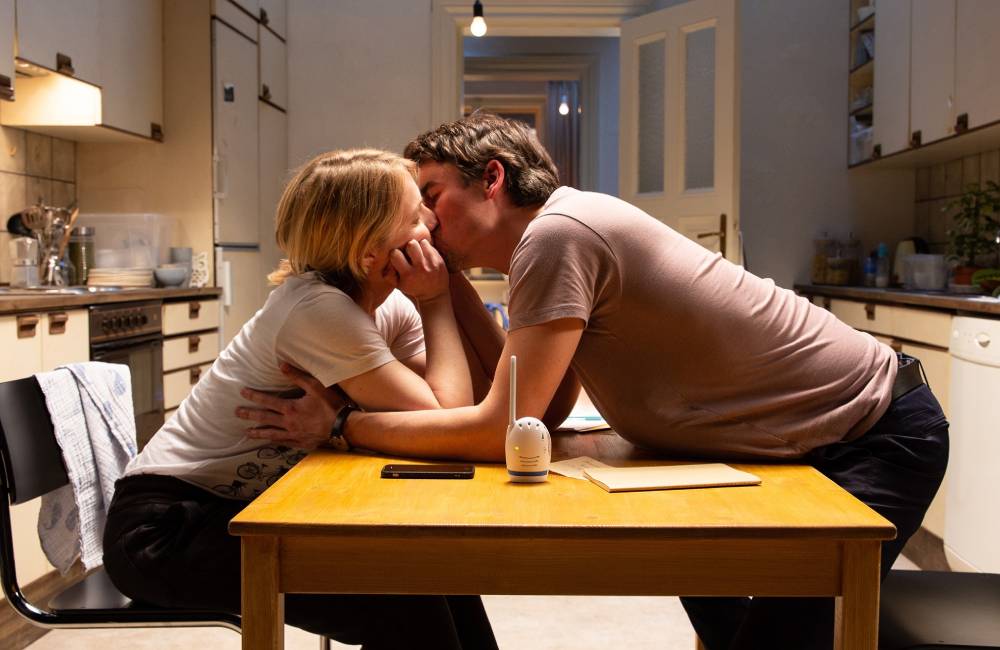 Achtung 2021: The best of Berlin cinema

With over 70 films across six days, the city’s home-grown festival is back for an invaluable snapshot […]

This week at the kino: Unconventional biopics and Sunday brunch with EXB

As two major new releases hit cinemas, we head to Lichtblick Kino for a weekend of screenings, […] 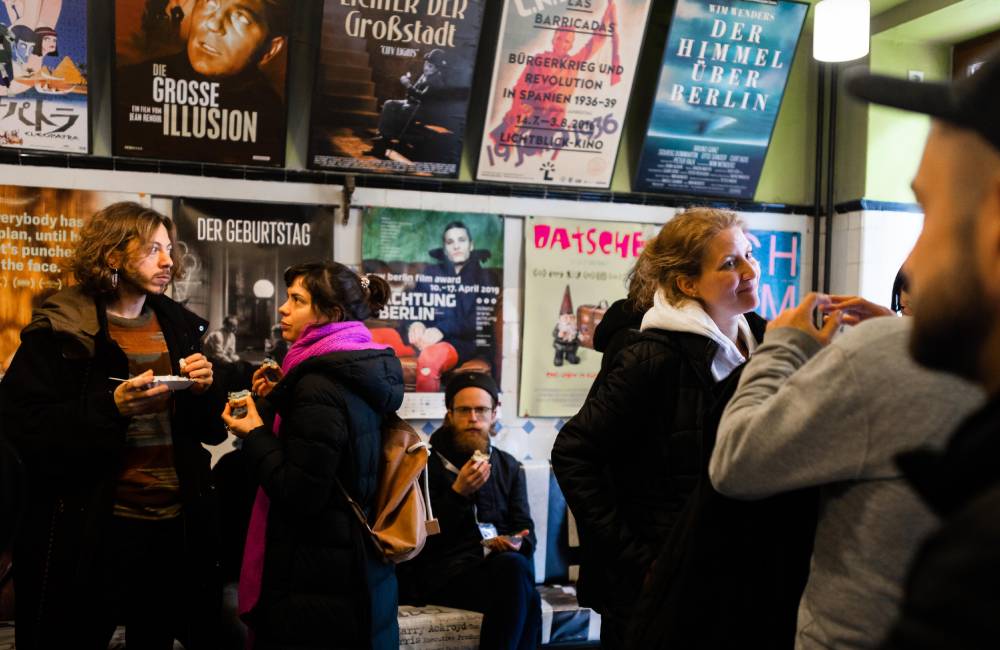 One of Berlin’s favourite festivals finally launches this week with an exciting programme of talks and screenings, […]