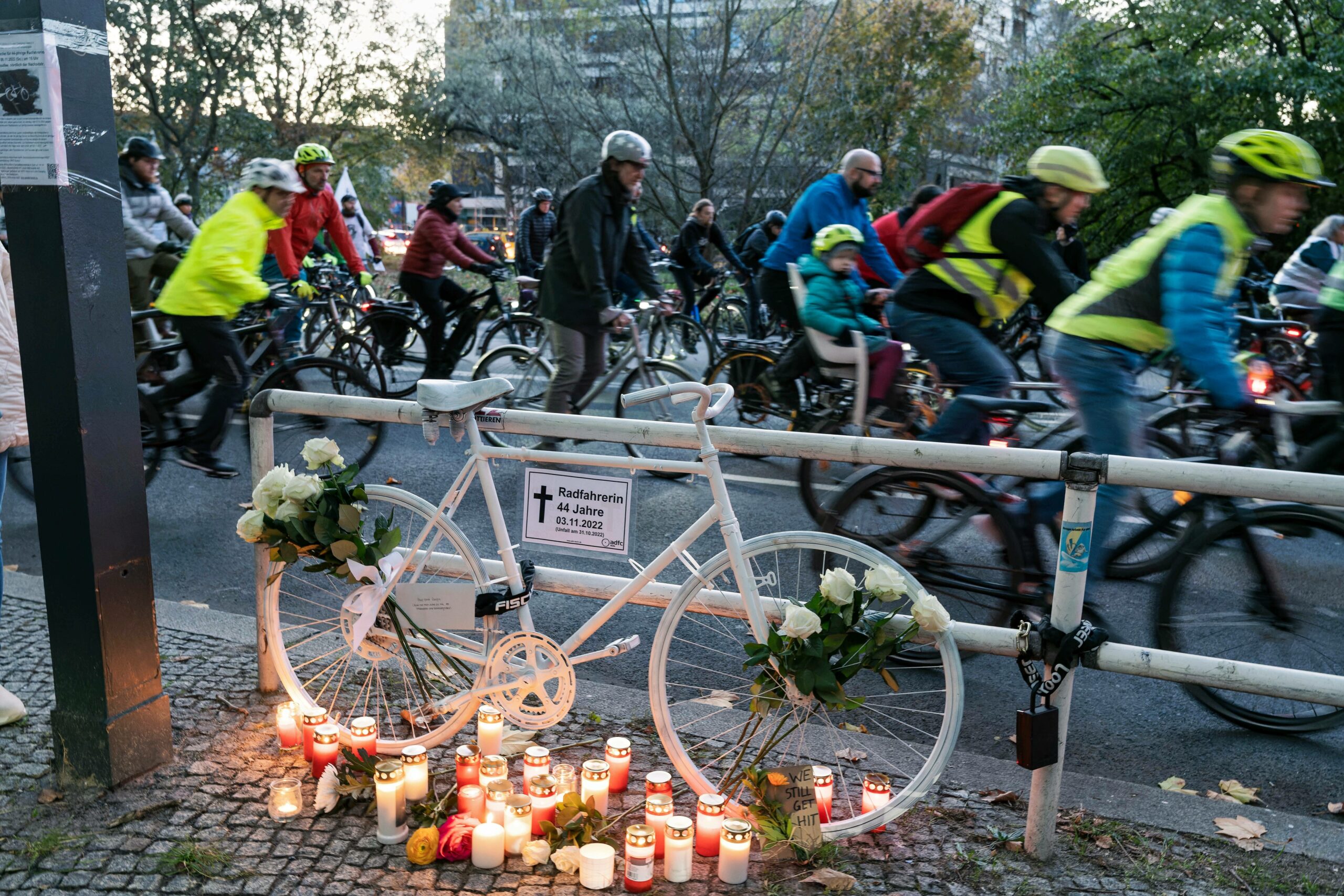 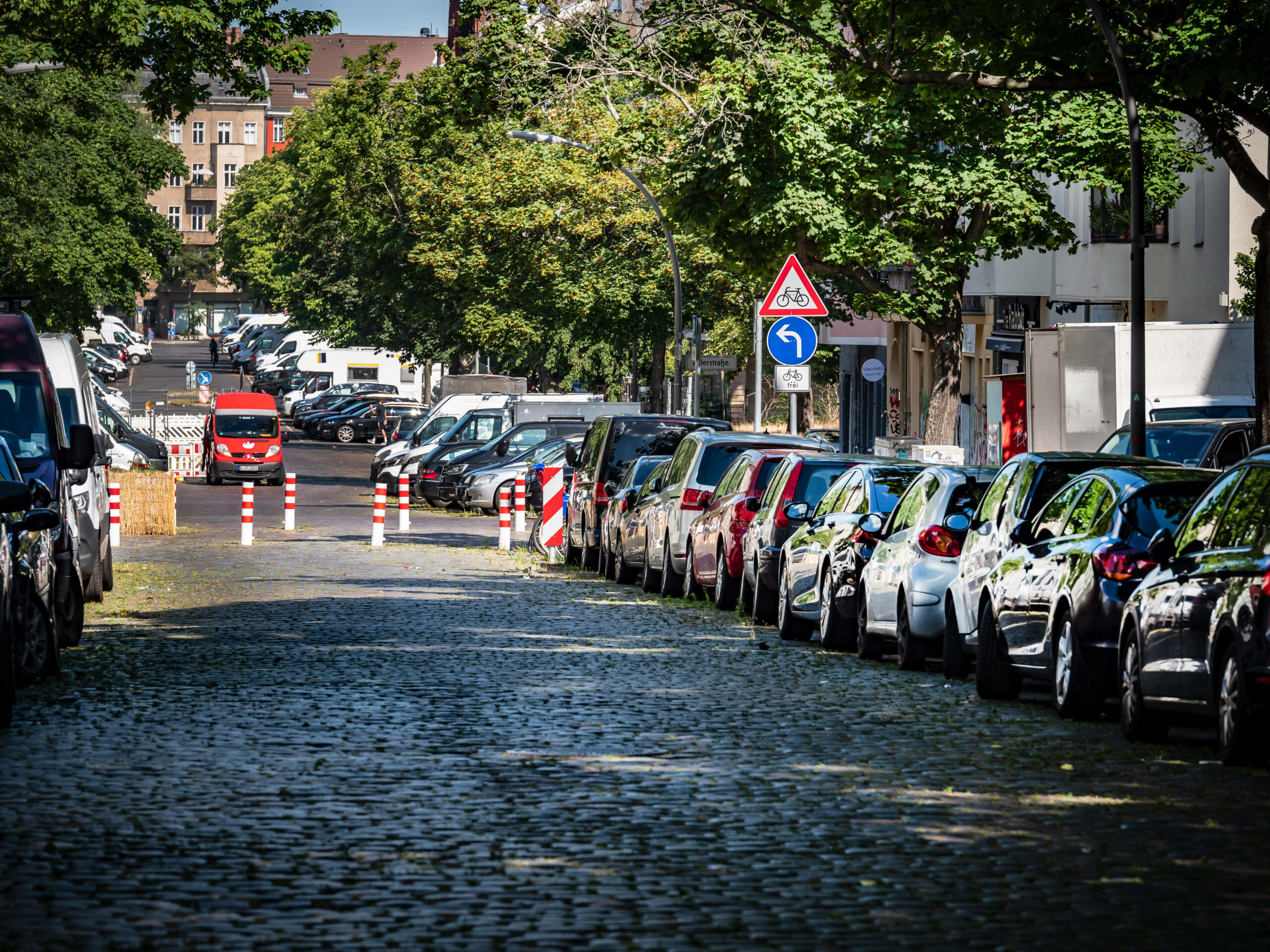 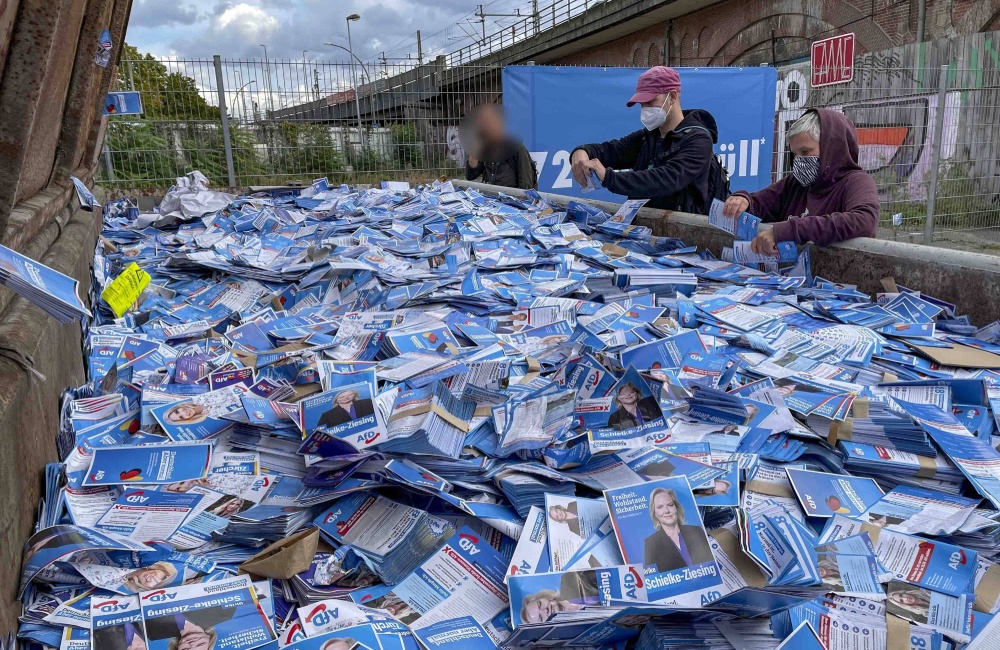 Red Flag: How to dispose of 72 tons of Nazi propaganda 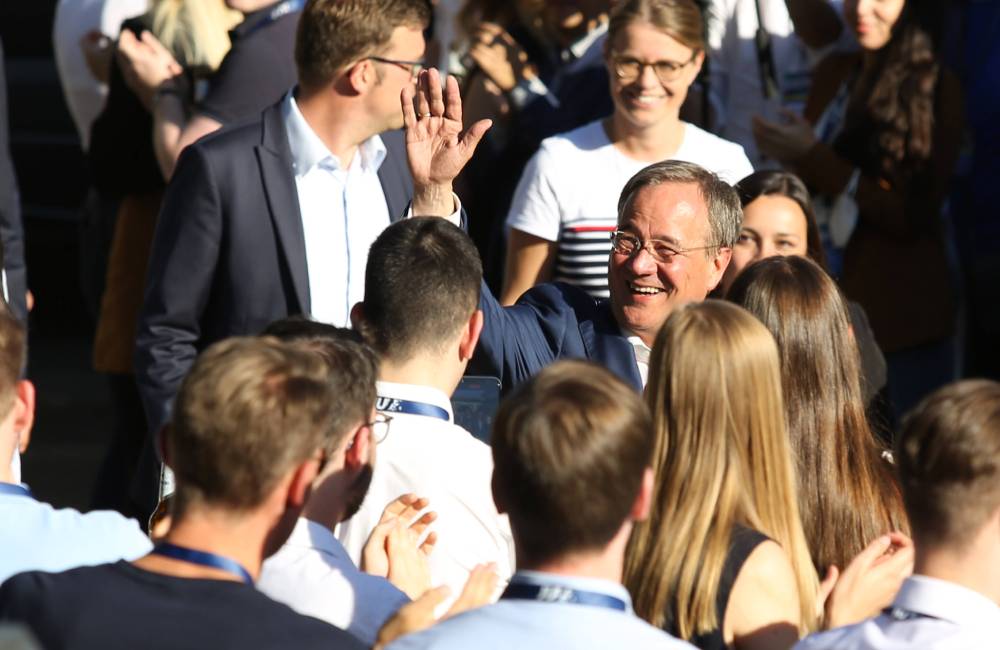 EXB’s guide to the German elections 2021

Whether you’ve got the golden ticket to vote or not, we bring you the basics on Germany’s […] 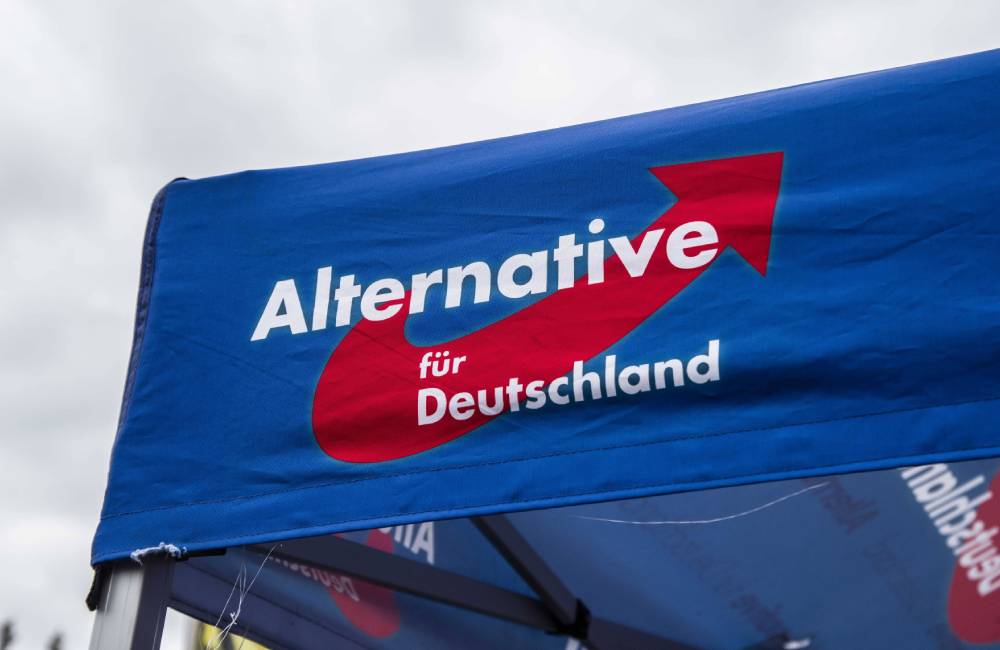 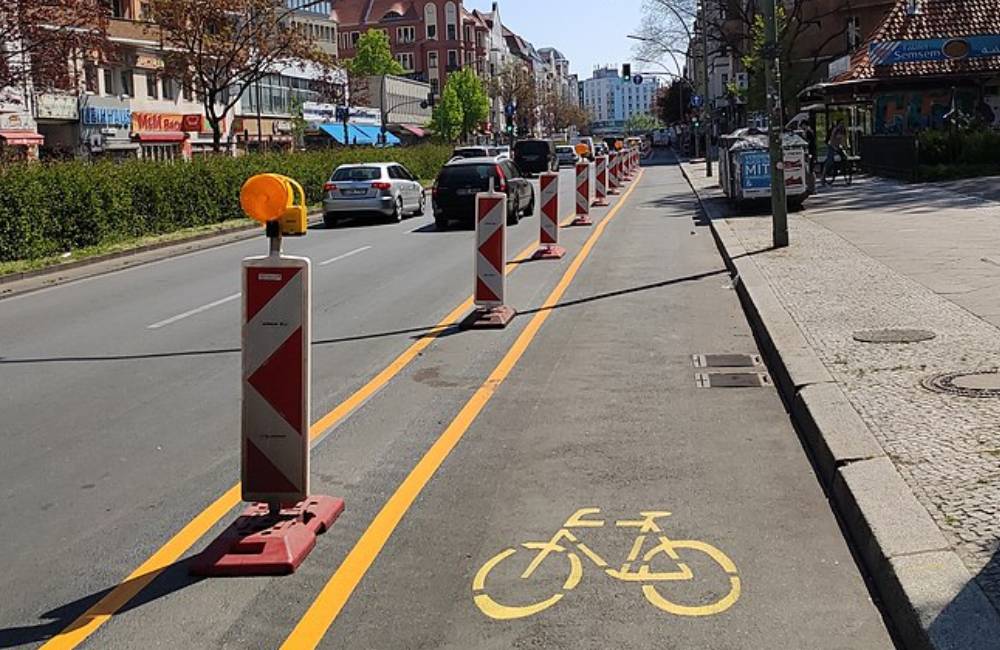 At the beginning of the pandemic, Berlin districts created a handful of "Pop-Up Bike Lanes." They were […]