Jacinta Nandi really wants to be respectful towards religious people. They just make it kind of hard […] 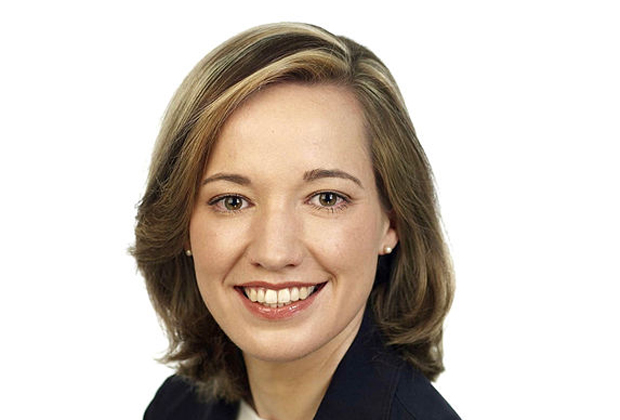 Kids are innately racist and Jacinta Nandi's son is no exception. But she thinks they're making progress.

Jacinta Nandi's made her New Year's resolutions. Have you? 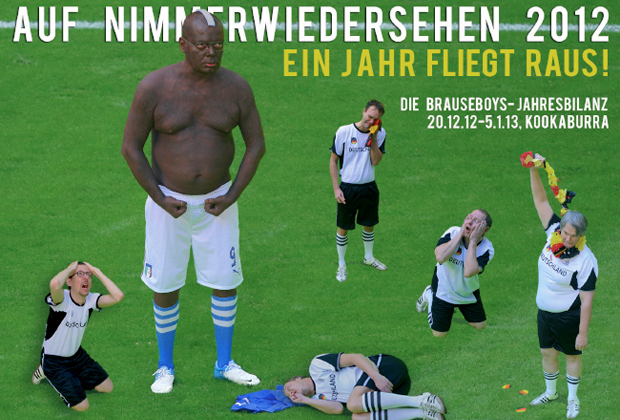 Jacinta Nandi's been living in Germany so long, she can no longer tell the difference between proper […]

In order to dash her chances at ever becoming Charlie Booker, or at least becoming him without […]