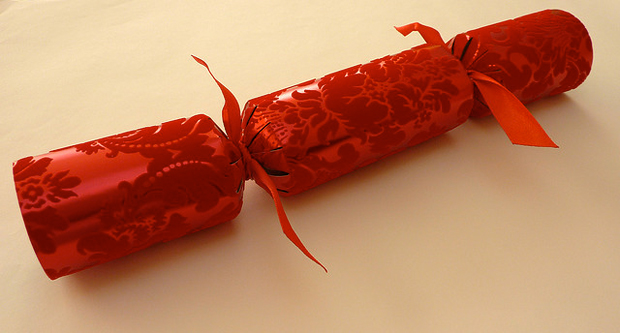 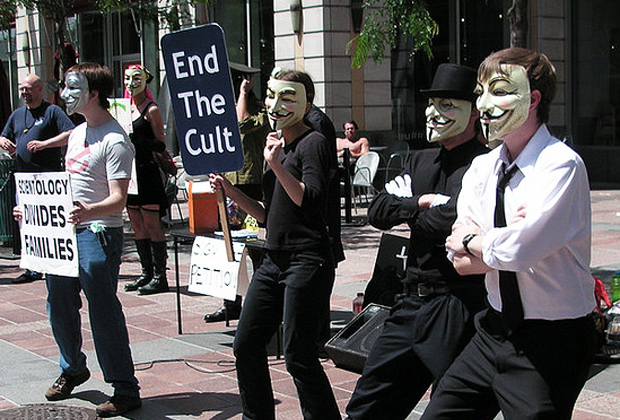 Amok Mama: Can Germans and non-Germans ever really be friends?

What would you do if you were a millionaire? If you're a TEFL teacher like Jacinta Nandi, […]

Amok Mama: Sticks and stones will break my bones

When Jacinta Nandi was a kid, and the kids at school said cruel things about her, her […]