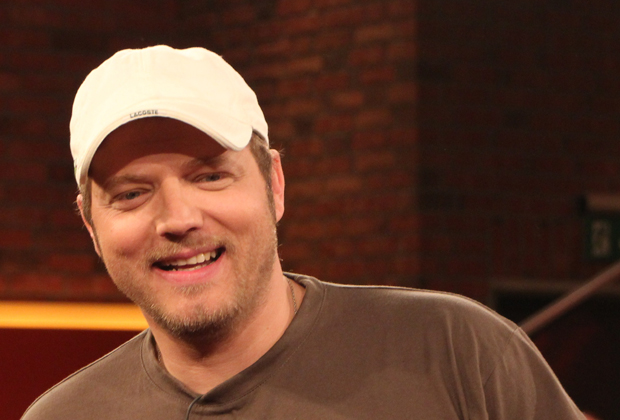 German artists are so precious. Jacinta Nandi thinks they should all be forced to work 70 hours […] 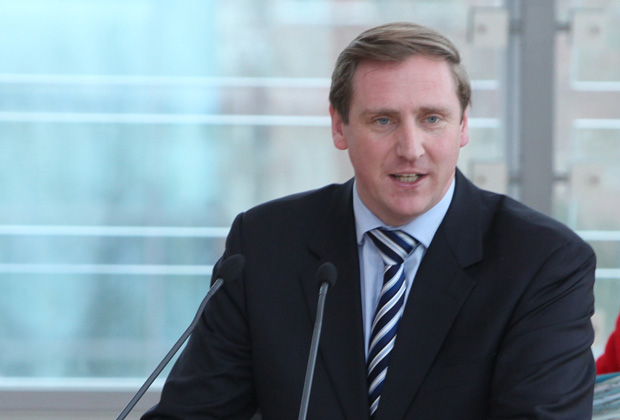 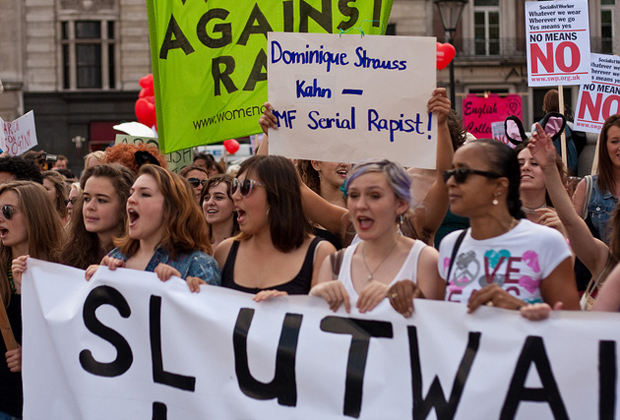 Jacinta Nandi spent Saturday at Slutwalk. And she's decided that even if all women are sluts, most […] 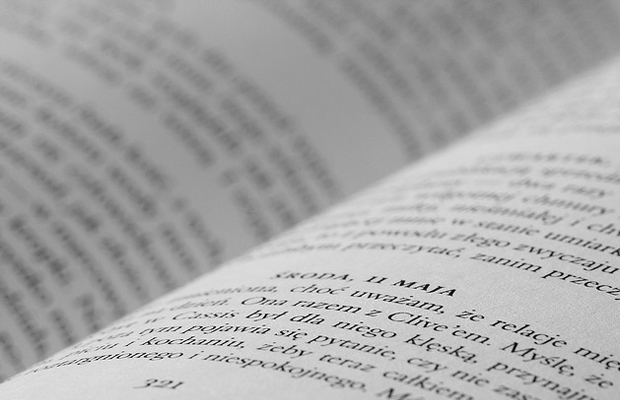 Amok Mama: Three and a half hours

Jacinta Nandi's boyfriend thinks she goes to far too many readings. But still, at least she doesn't […] 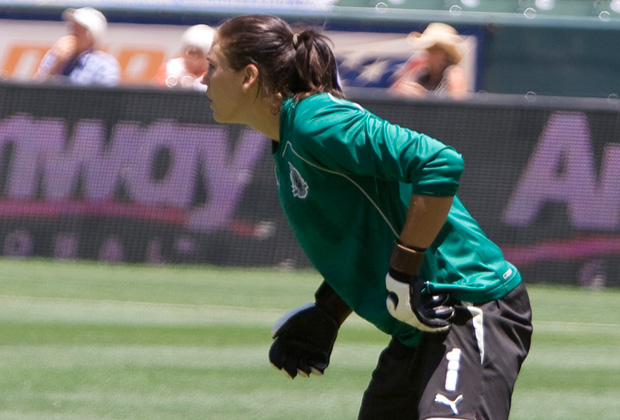 Amok Mama: The worst feminist in the world

Jacinta Nandi is a feminist. A terrible one, though. Here's a scientific list of the reasons why.