Jacinta Nandi doesn't believe people who say they think women's football is boring. Well, not that much […] 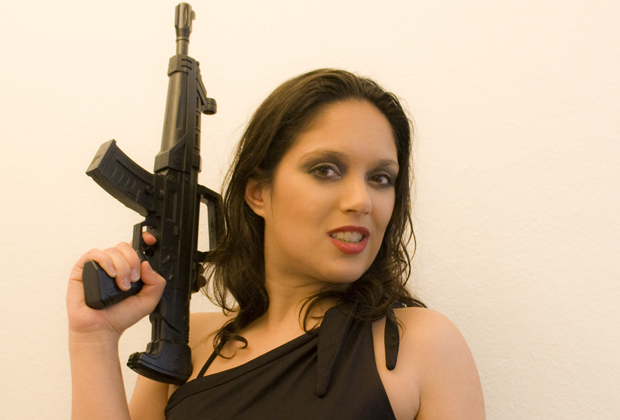 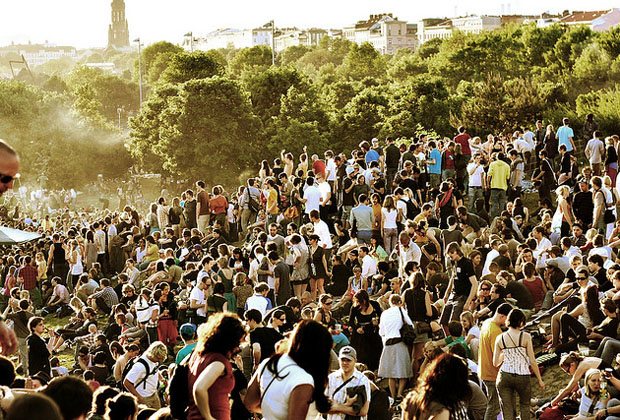 Amok Mama: Party in the park

Jacinta thinks her Heimat makes the best crisps in the world. Who cares if they're unhealthy for […]

Jacinta Nandi is such an unbelievable pussy sometimes. When her son's climbing trees, for instance. Or when […]