Amok Mama: Why I love my mummy

Yesterday was Mother's Day and Jacinta Nandi loves her mum. Here's why.

Amok Mama: It’s in his kiss

That kiss! Jacinta Nandi thinks it was one of the most barbaric moments she has ever witnessed […] 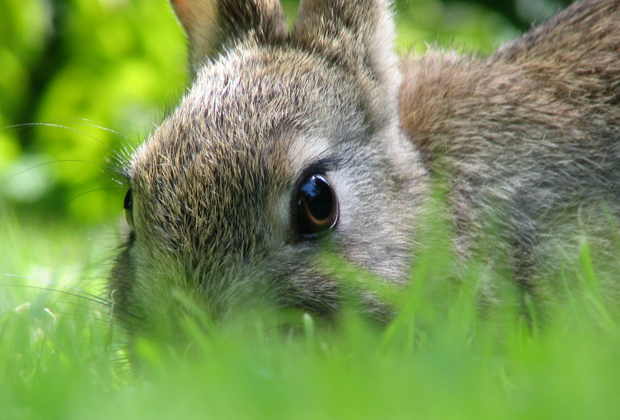 Amok Mama: Just like the dad from Dirty Dancing

Jacinta Nandi is just like the dad from Dirty Dancing. When she's wrong she says she's wrong. […] 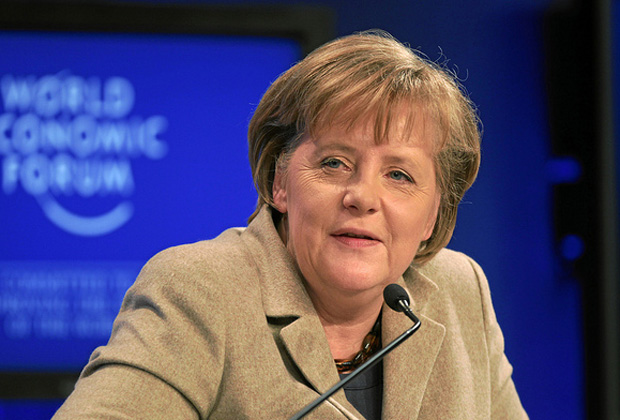 Germans. They're cleverer than us. In almost every way. But there are some things that they're just […] 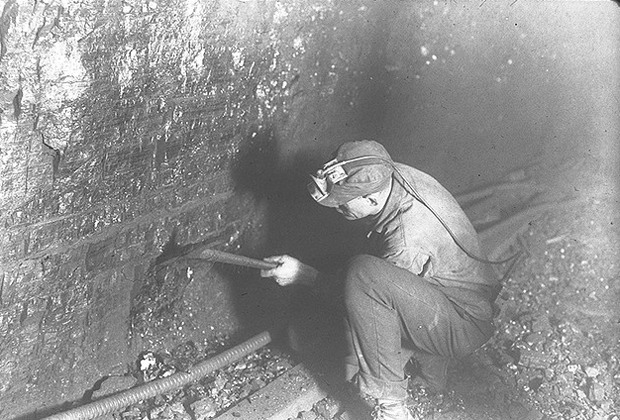 Jacinta Nandi isn't against elitism. But true elitism should be about encouraging the best and the cleverest […] 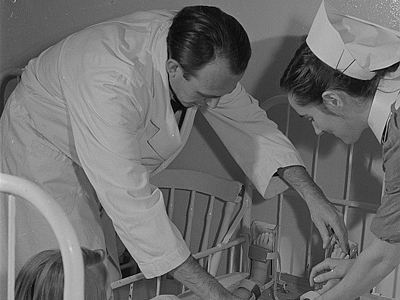 Jacinta Nandi's midwife was perfectly nice. She feels a bit guilty slagging her off really. The truth […]