We watched Eurovision in a sweaty little bar in Wedding. Before the show started a German boy […]

There are two kinds of people in this world: normal people and sick ones. Normal people have […]

Jacinta Nandi was raised by parents so PC, they only took her to the circus once. And […]

Every country has their own set of national myths which help keep them going: the English have, […] 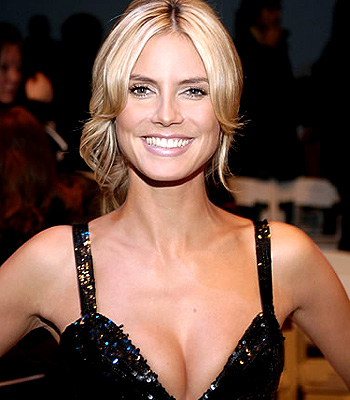 Amok Mama: Germany’s Next Topmodel Should be BANNED

Jacinta Nandi might be a pussy. But there is something seriously wrong with the world if people […]